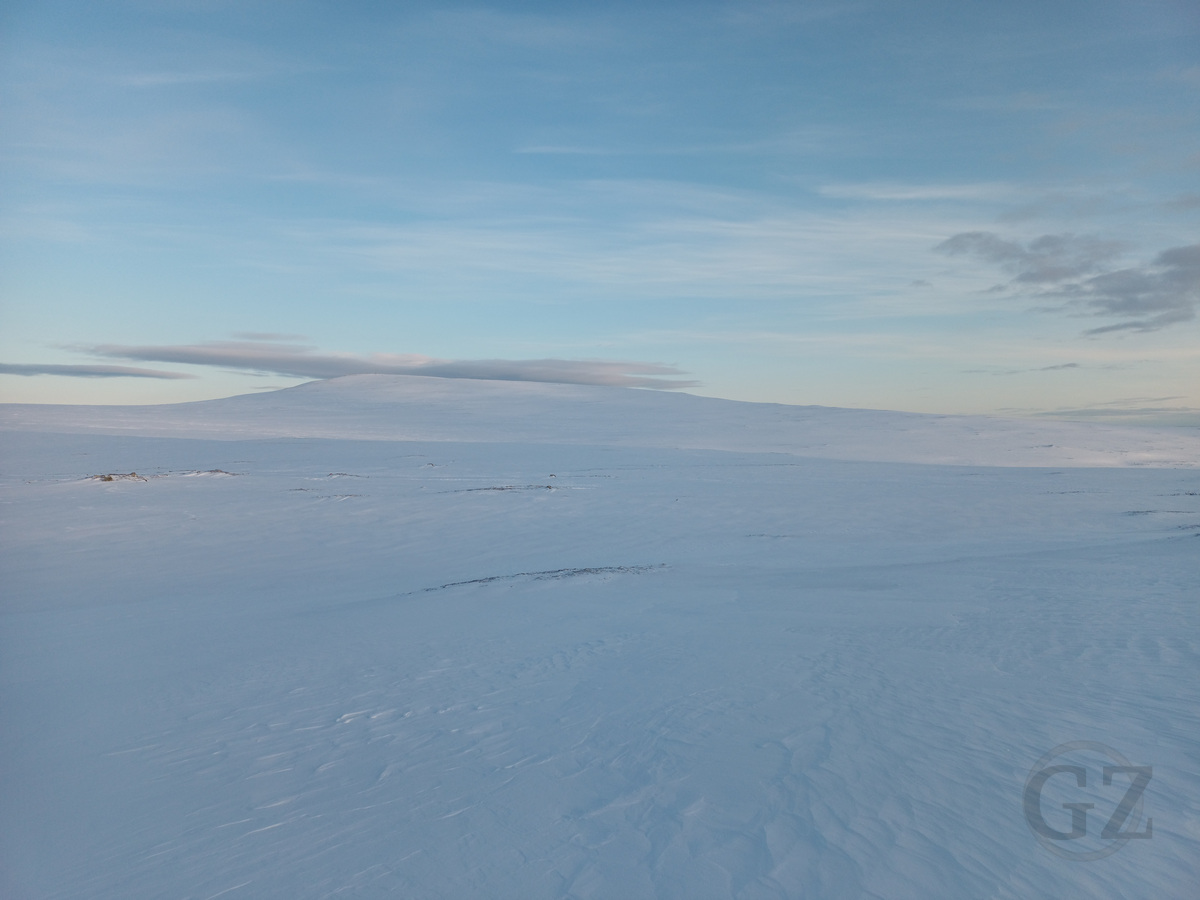 Taking advantage of the currently hard snow, I went with my cross country skis off the tracks to the explore the fells on the Enontekiö side of the Pallas-Yllästunturi national park.

Yesterday some fresh snow arrived, which was great since the last 2 weeks were pretty dry. The snow is still hard, as I reported a couple of days ago, when I went for a cycling trip. Usually I prefer to ski in winter, rather than cycling (for the latter there is time enough during the snow free season, I think). As much as I enjoyed cycling in the fells, I also felt like I should be here with skis instead. With the fresh snow I couldn’t resist to take out my skating skis, and more or less follow the same route that I made with the bike earlier this week. Thus, after passing by Sammalvaara, I skied up to Rautujärvi and around Rautuvaara, and on the way back I passed by Sioskuru and followed the Onnasvaara and Ullajärvi skiing tracks. With the fresh snow and the icy surface underneath, skiing seemed rather easy going. As I left only in the evening, I fully took advantage of the already long days (sun set around 11 pm) and enjoyed a great XC-skiing round trip in the fells of the northern end of the Pallas-Yllästunturi national park.

As I was travelling light, I only had a mobile phone with me to pictures, but below you can see some impressions from the trip. 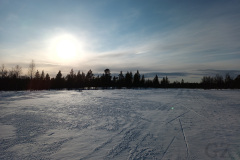 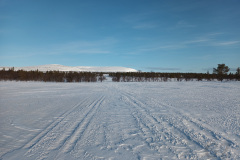 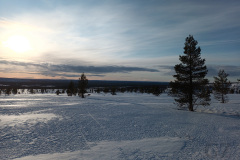 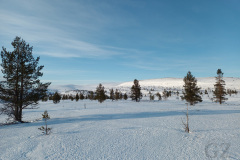 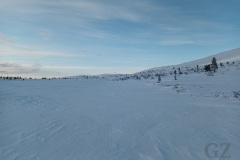 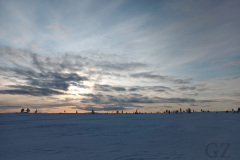 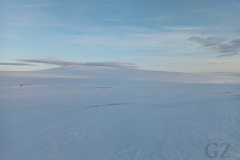 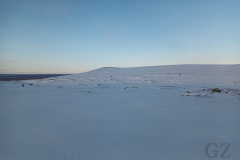 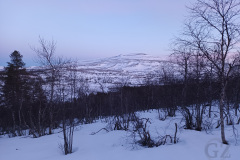