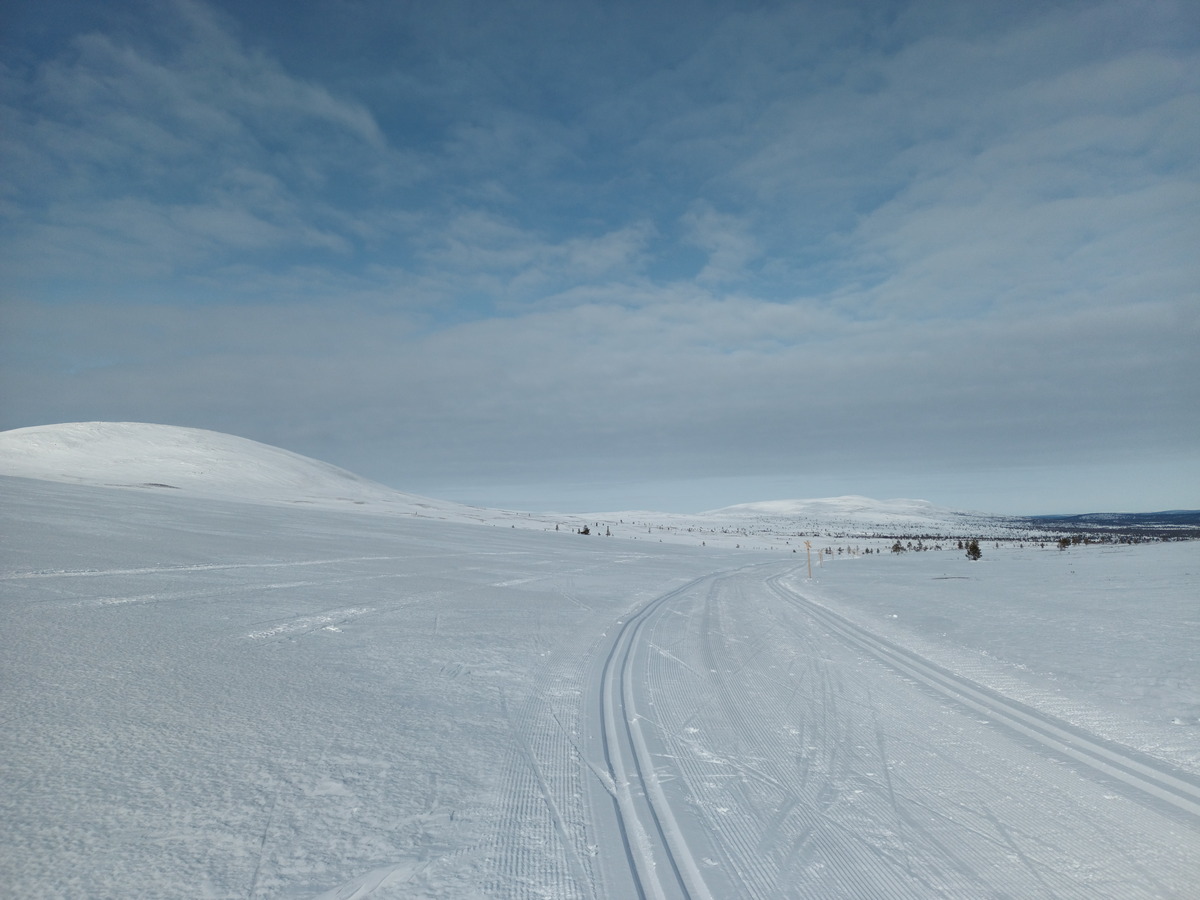 With the skiing season getting closer to its end, I was eager to ski through the northern part of the Pallas-Yllästunturi national park.

It has been a mild winter, with already high temperatures in January (!) and even more so in March (up to 8 degrees Celsius at the end of March). A lot of snow had already disappeared, so it feels like the skiing season this year would be much shorter than in previous years. Hence, I felt eager to ski through the Pallas-Yllästunturi National Park as long as it would still be possible.

Last week I waxed my skis, and went onto my trip to Torassieppi, where a friend promised he could pick me up after work and give me a lift back to Hetta. The tracks where somewhat icy, and after Hannukuru for about 15km unmaintained. Otherwise, though, the day was quite inviting for skiing. Hence, I was able to fully enjoy skating the 70km towards the south.

Yet, this Friday the Lapponia hiihto race took place, which went over the same route. Given that last week some parts of the route were not maintained but icy, I thought that would be a good chance to ski the same route on fresh skiing tracks. Meanwhile there had been some 10cm of fresh snow. Thus, this week the situation was quite different, as the soft skiing tracks were pretty worn out after all the racers went through (as well as a snowmobile following the last one in the field).

This time I didn’t go alone but skied together with two friends. As we got closer to Pallas, the wind picked up significantly (it was 12m/s wind in the forecast), but fortunately it hit us from the side or at times even from behind. Just after reaching Torassieppi, where we where sleeping in a friend’s cabin, also heavy snowfall set in. After some refreshing sauna and ice hole swimming, we continued in the next morning to Muonio for another ca. 24km, from where we took a bus back to Hetta.

The snow conditions were quite different, from icy to loads of soft snow, and thus never really easy. But the route is very beautiful, leading over fells and through wild grown forests. Thus I feel very happy and lucky to have had the chance to ski this route twice (within just 8 days).

As I was travelling light, I could only take some pictures with the phone: 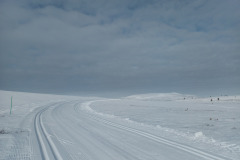 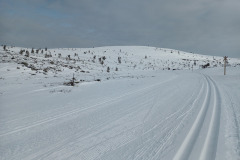 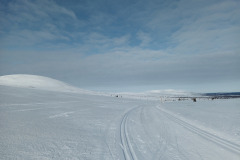 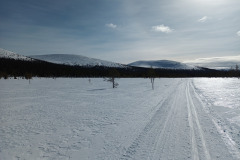 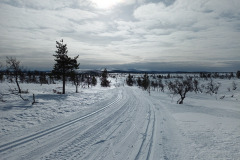 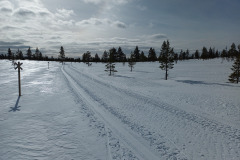 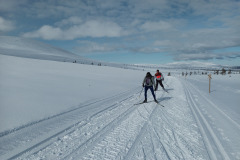