Every year in May a huge ice fishing competition is taking place in Kilpisjärvi. During that time thousands of people are coming to the village. This year one caravan that was parked next to the school building caught fire, which then spread over the wooden building. The students and inhabitants of Kilpisjärvi will now have to wait about two years for a replacement.

During the ice fishing competition, every year thousands of people travel to Kilpisjärvi, a village in the very northwest of Finland, where less than a hundred people are living permanently. This year an unfortunate accident happened: One of the caravans that was parked next to the school building caught fire, which then also spread over to the wooden building. Within a short time the school burned completely down. 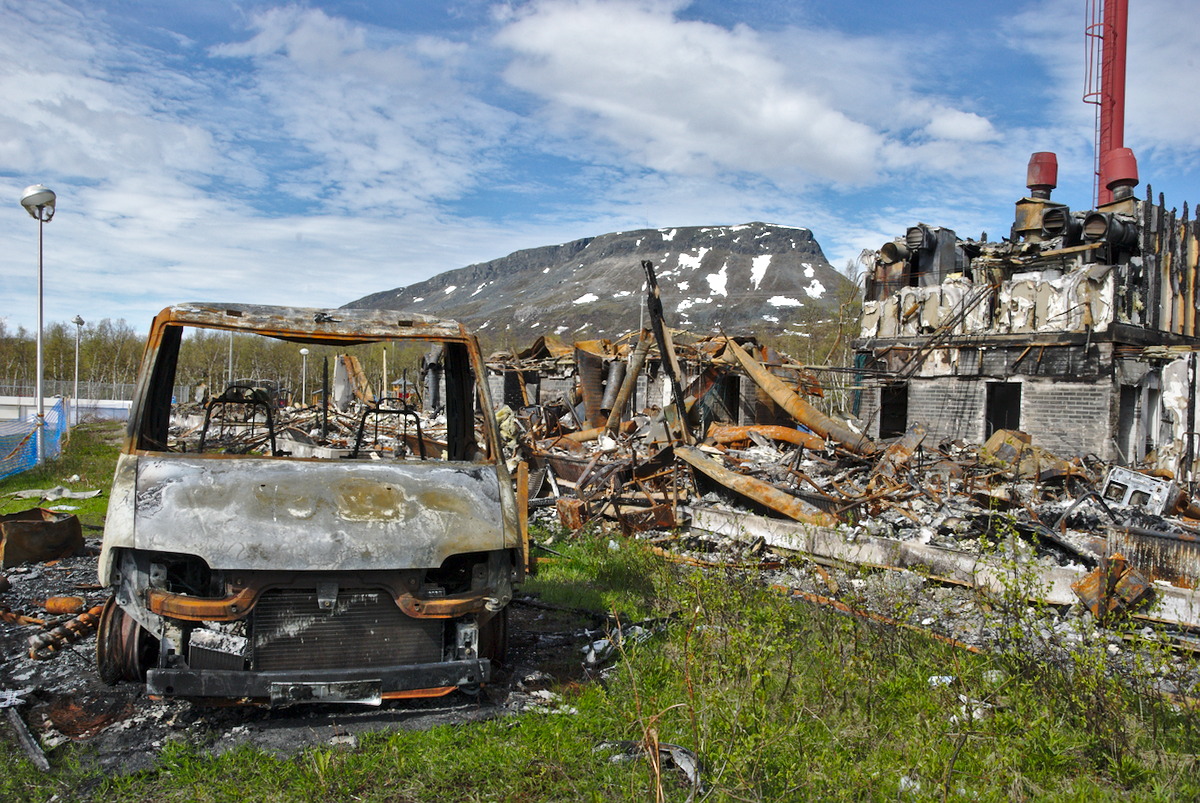 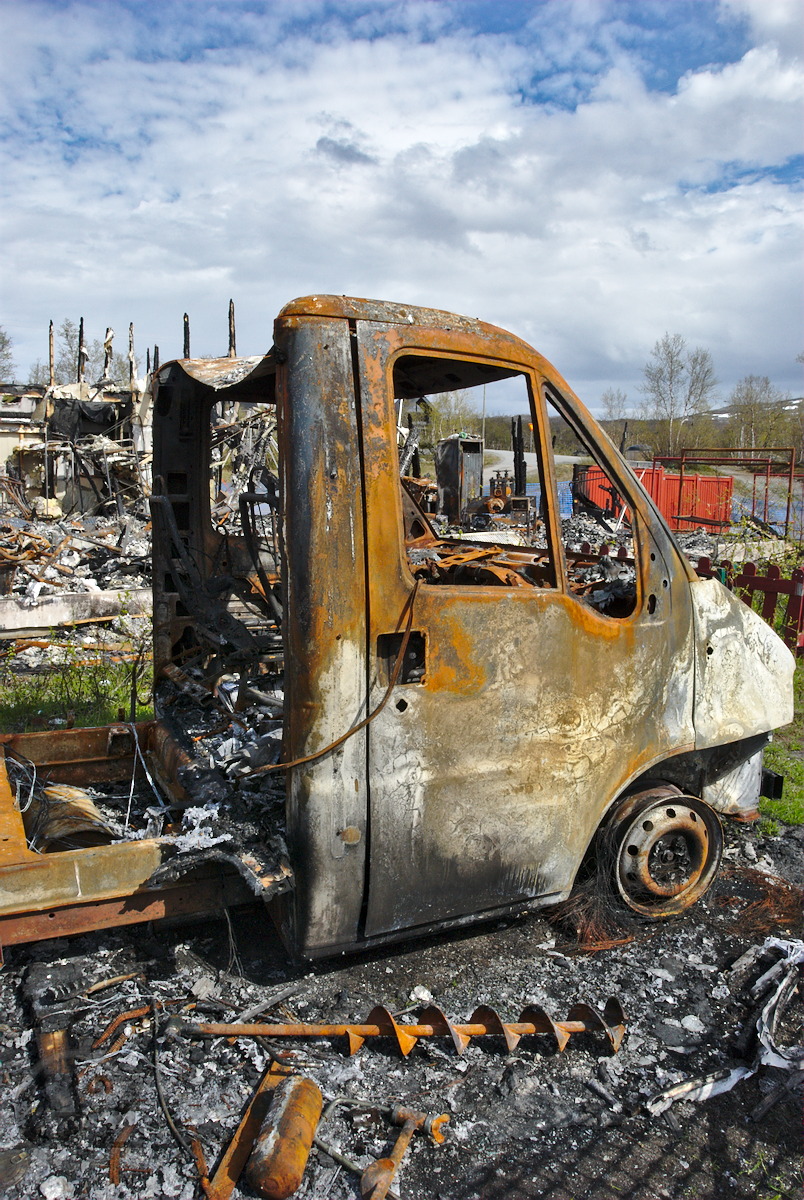 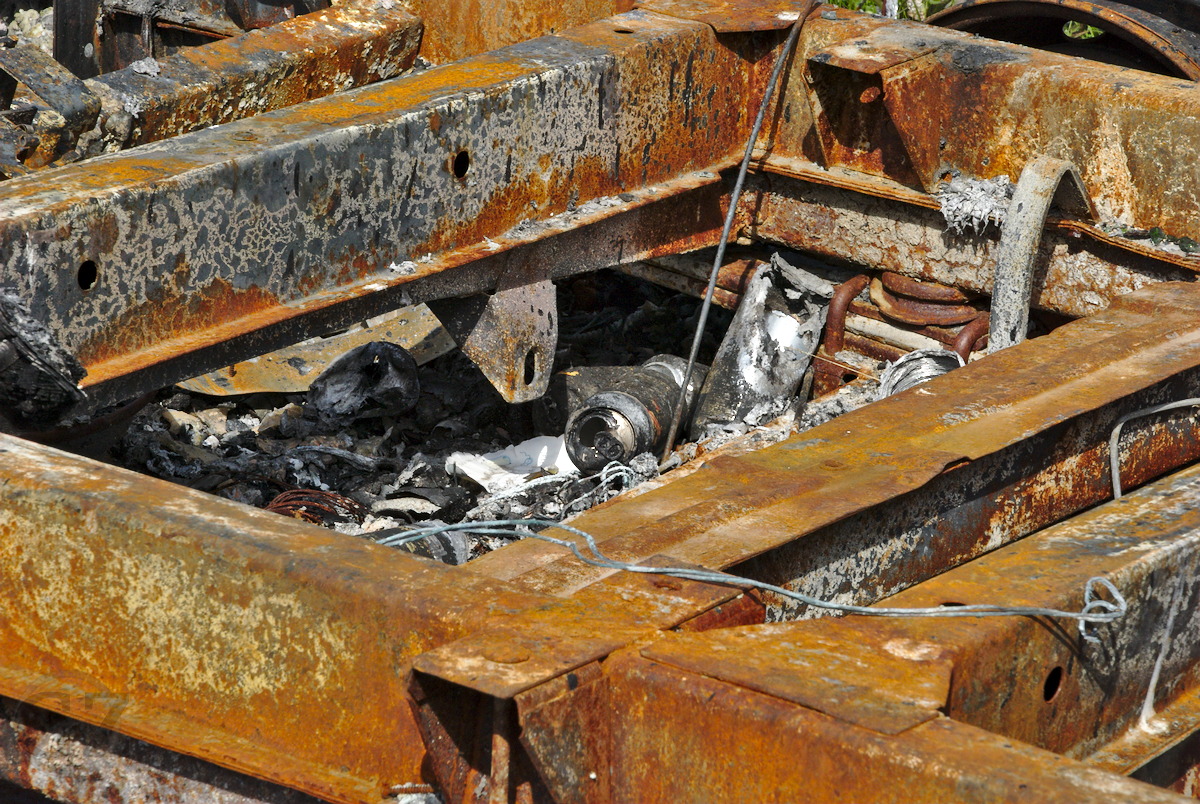 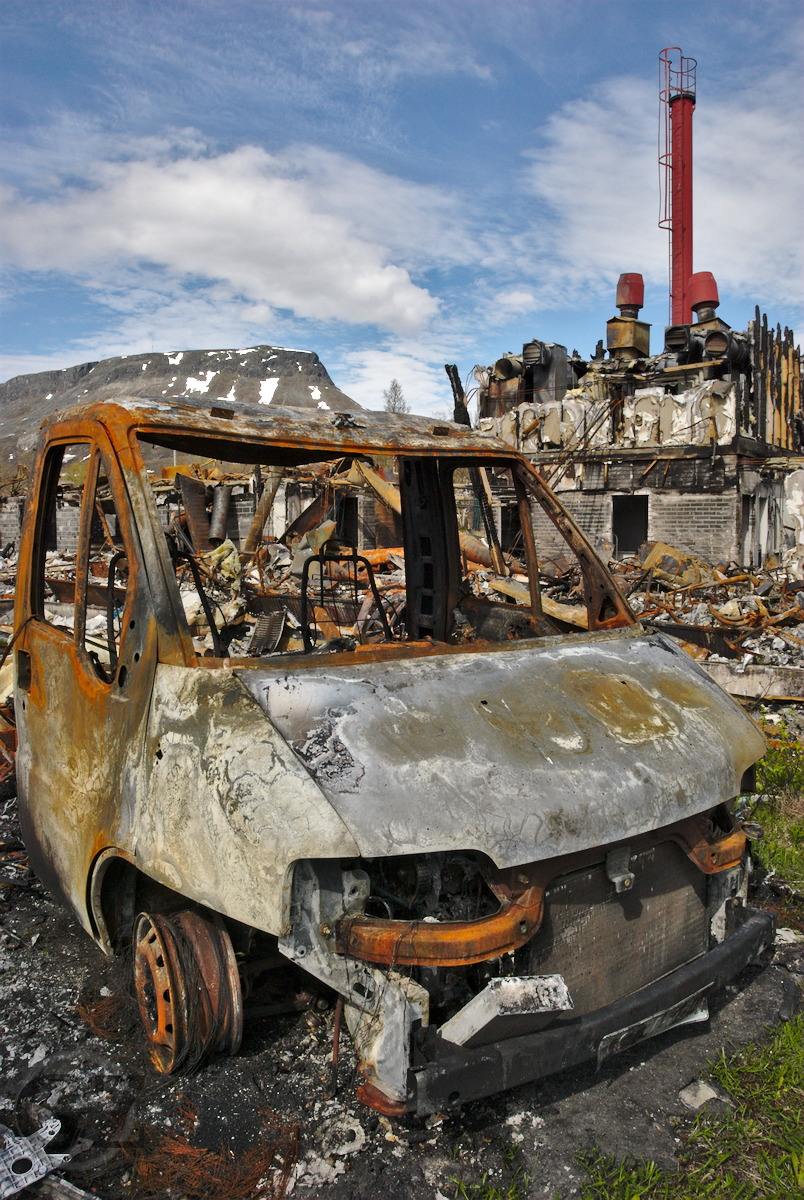 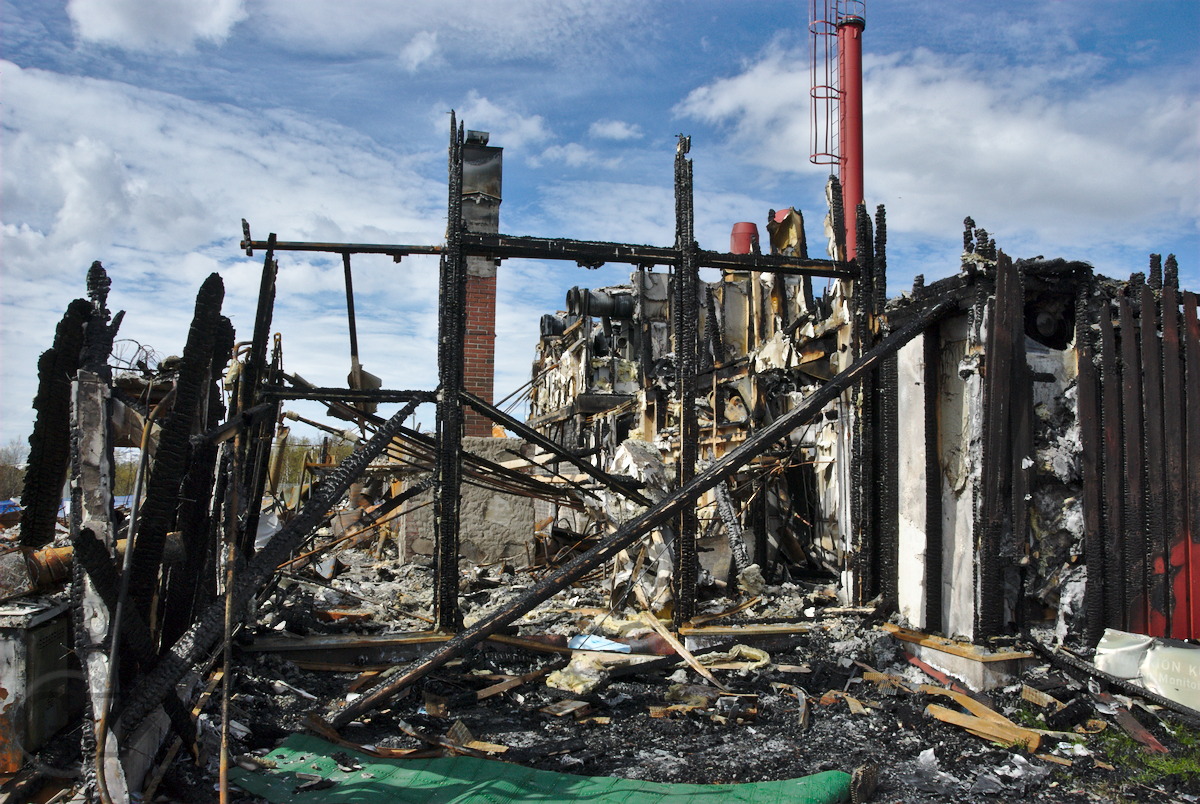 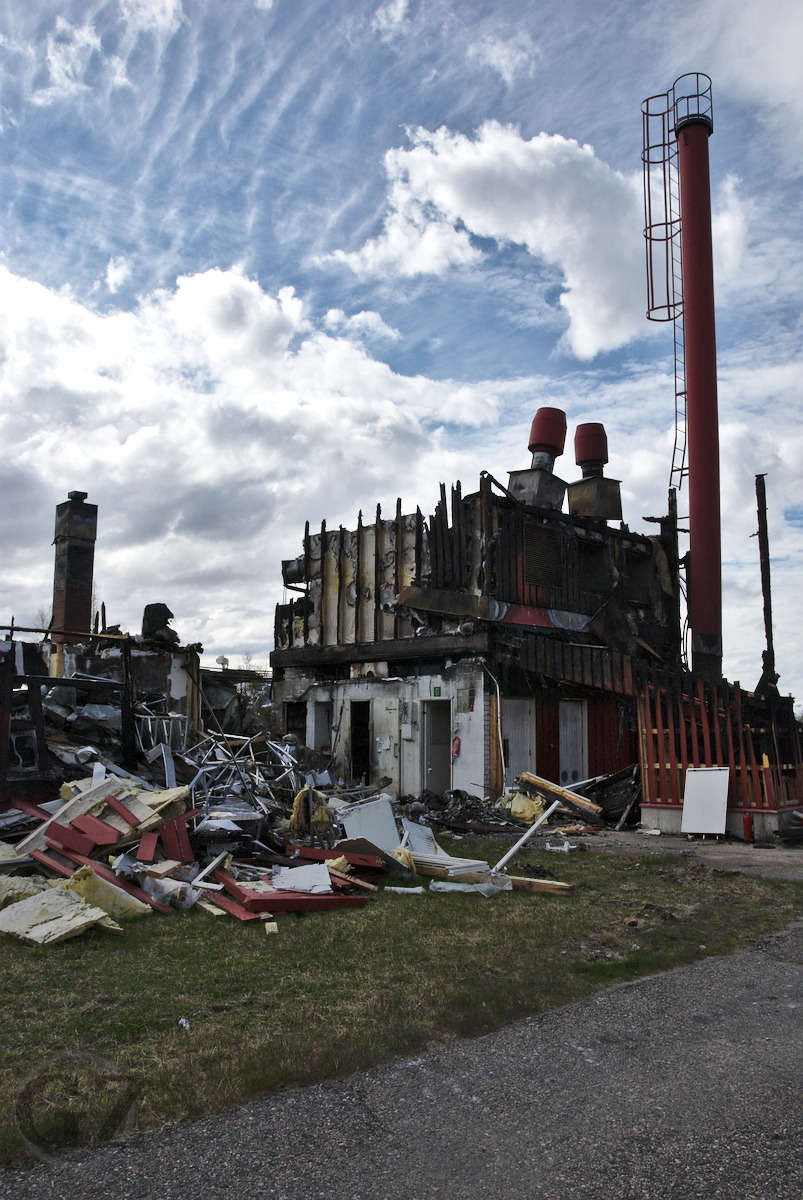 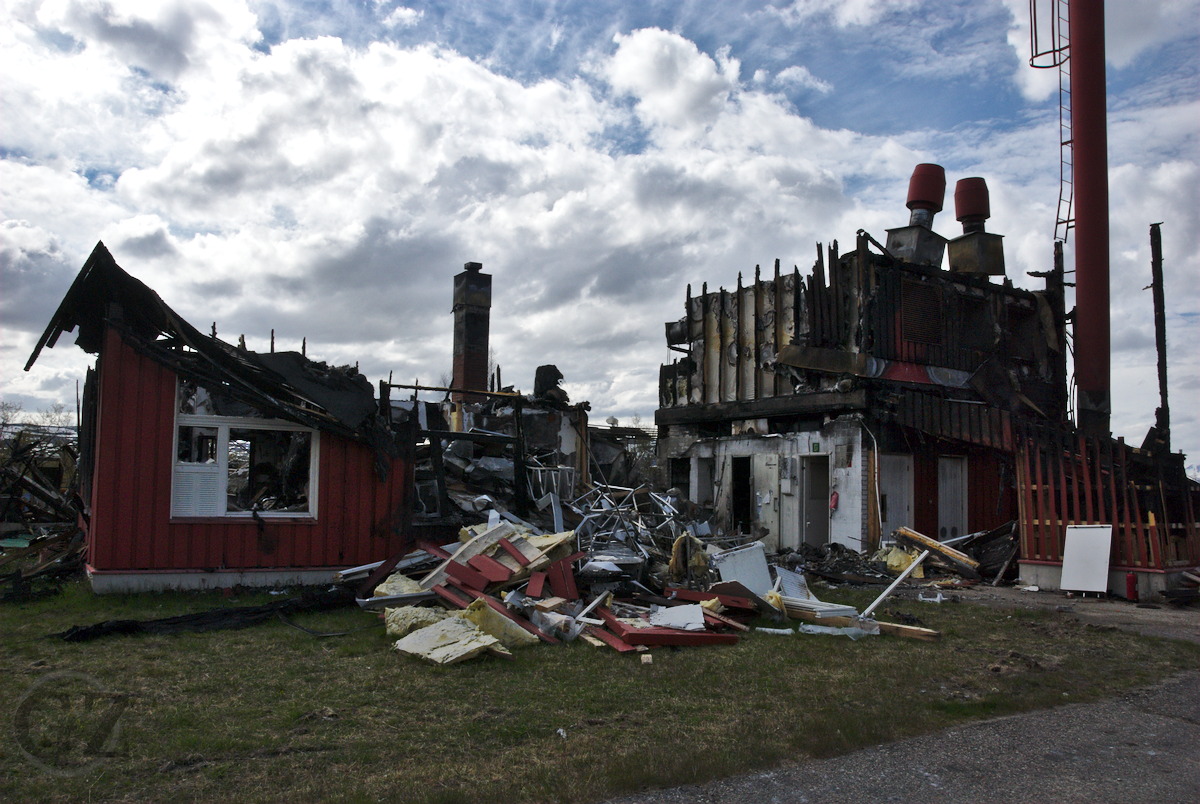 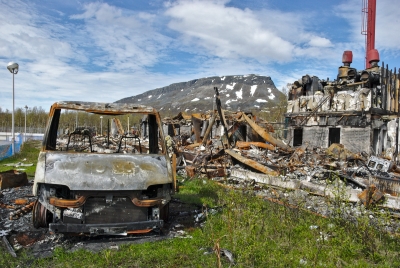 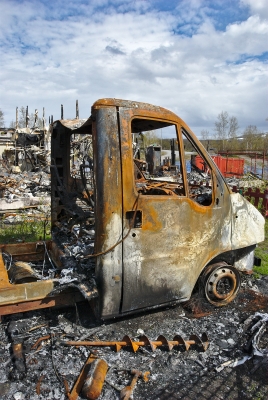 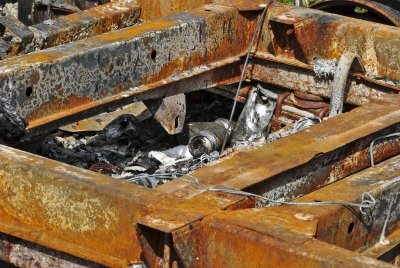 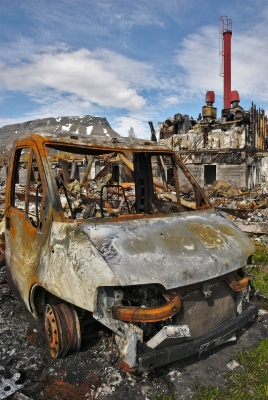 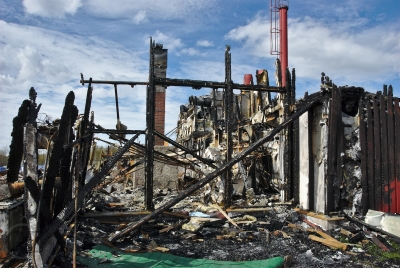 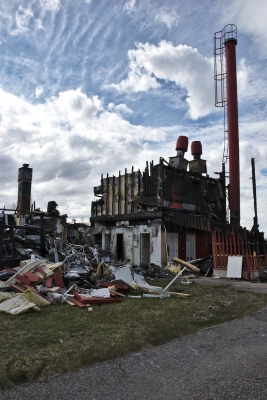 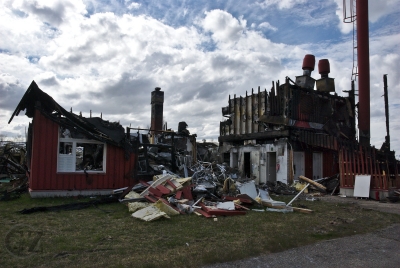 News report from the fire: http://yle.fi/uutiset/fire_destroys_kilpisjarvi_school_-_40_people_evacuated/7968283