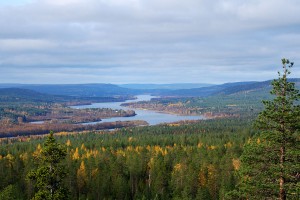 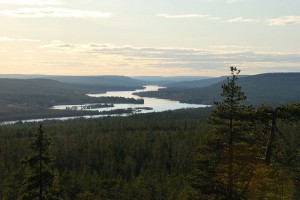 This week I joined some friends to the Kuninkaanlaavu (see picture at the bottom) with the goal to end-process some semi-delicious makkara over the open fire. This laavu is located on Santavaara, which from Rovaniemi is just a few kilometers upstream the Ounasjoki river.

The water level of the river was still unusually high, on the way there, the fields and forests next to the road were still flooded. Standing up on Santavaara I got interested in comparing some images from last year’s autumn (first picture), when I have also been up there for some makkara-processing … 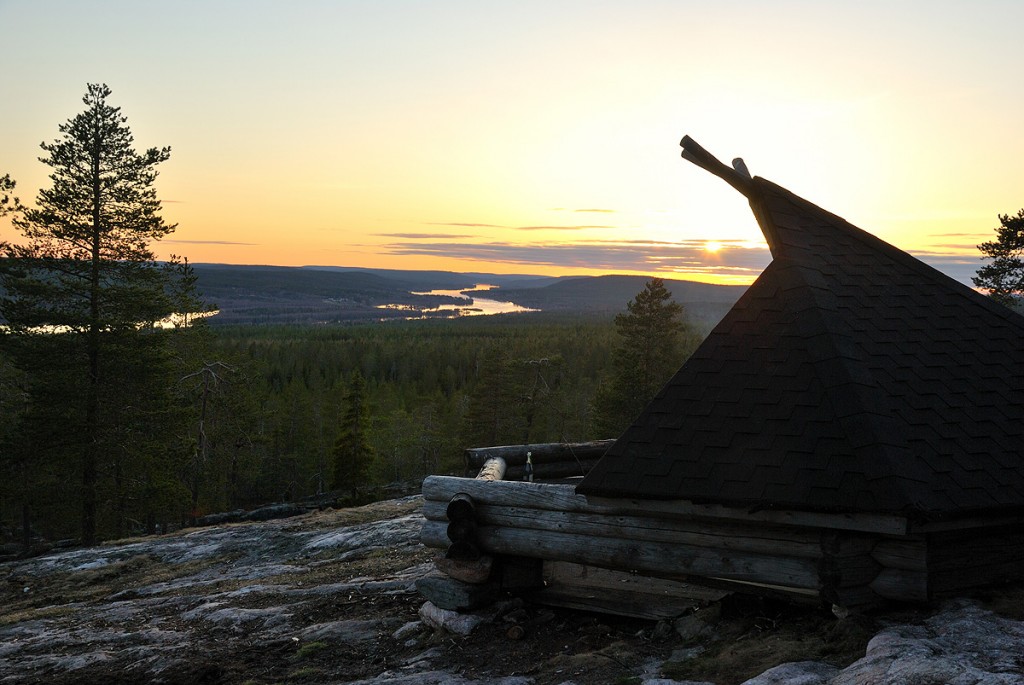 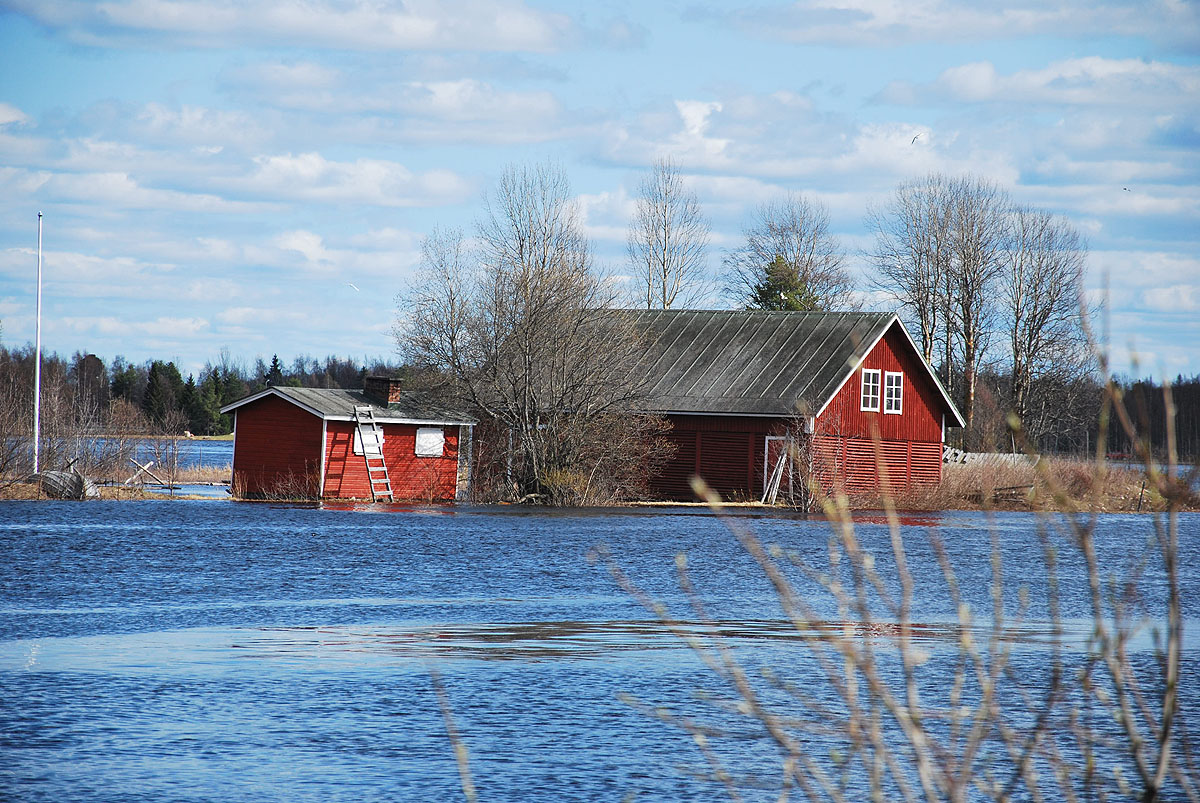 Last week in Enontekiö I got amazed, on how quickly approximately 30 cm of snow can melt away: It was really an abrupt warming, that let the quicksilver jump up to the 10°C line for days. In combination with some additional rain, the rest of the snow cover was washed away pretty fast, leaving only a few white spots in-between the trees.

A few days later and about 300 km downstream of Ounasjoki, where END_OF_DOCUMENT_TOKEN_TO_BE_REPLACED

As I announced some time ago, the Santa Claus movie went online in December and is available for download at: http://www.santaclausmovie.gerald-zojer.com

Some Information about the movie:

For a long time Santa Claus was living alone and depressed at the remote Korvatunturi, until god told him, that he should try to find an additional job or a hobby, to bring his miserable life in order. So Santa decides to move to Rovaniemi, where he starts to study at the university, hoping to find new friends.

After his arrival he meets some exchange students who are – like him – also living in Kuntotie, where he joins a reading group. Unlike the other students, his main interest in this group is not in the academic value of the readings, but rather in having some company – or even better: in finding a girl friend. However, due to his disinterest in the readings, the group starts to get a little bit upset at Santa. Also with the girl that Santa starts dating, not everything is working out the way he hoped it would …. 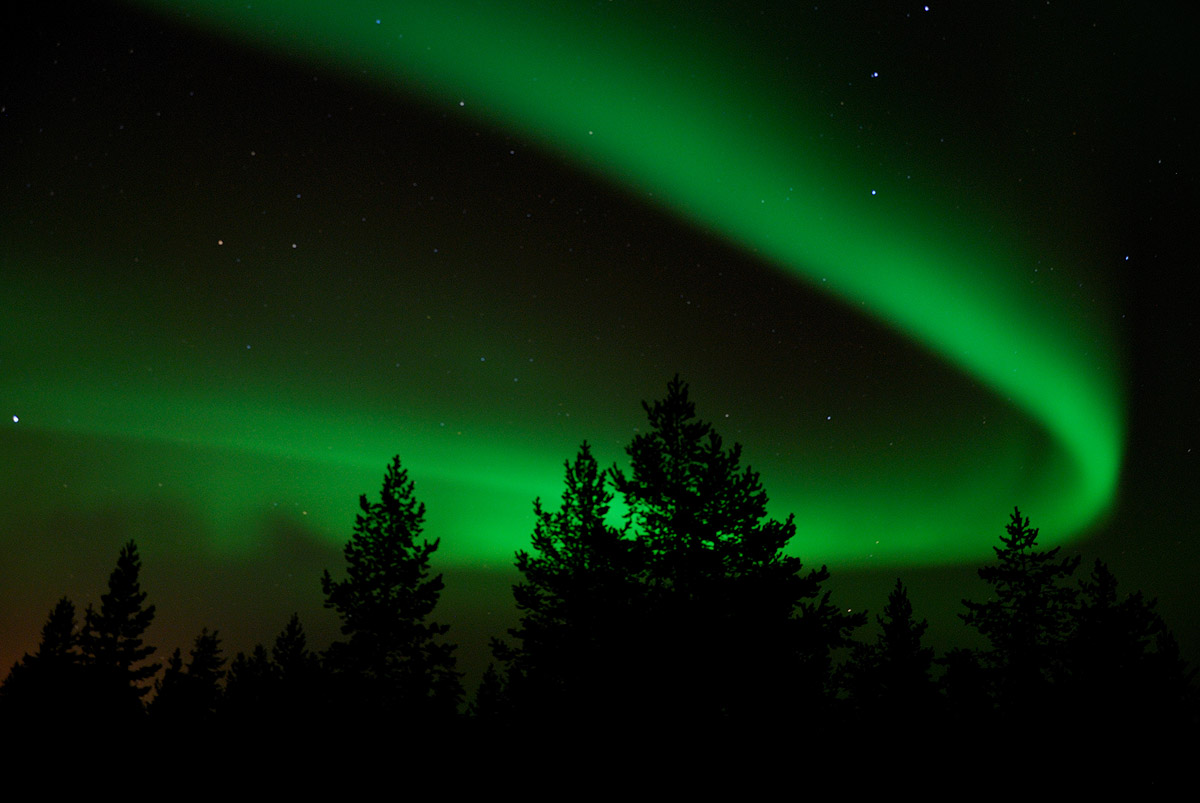 Even though this years winter hasn’t arrived yet, at least the Northern Lights remained as a constant. So with some friends we got lucky last night, and ate our semi-delicious Makkara in the wonderful presence of the Aurora Borealis. END_OF_DOCUMENT_TOKEN_TO_BE_REPLACED 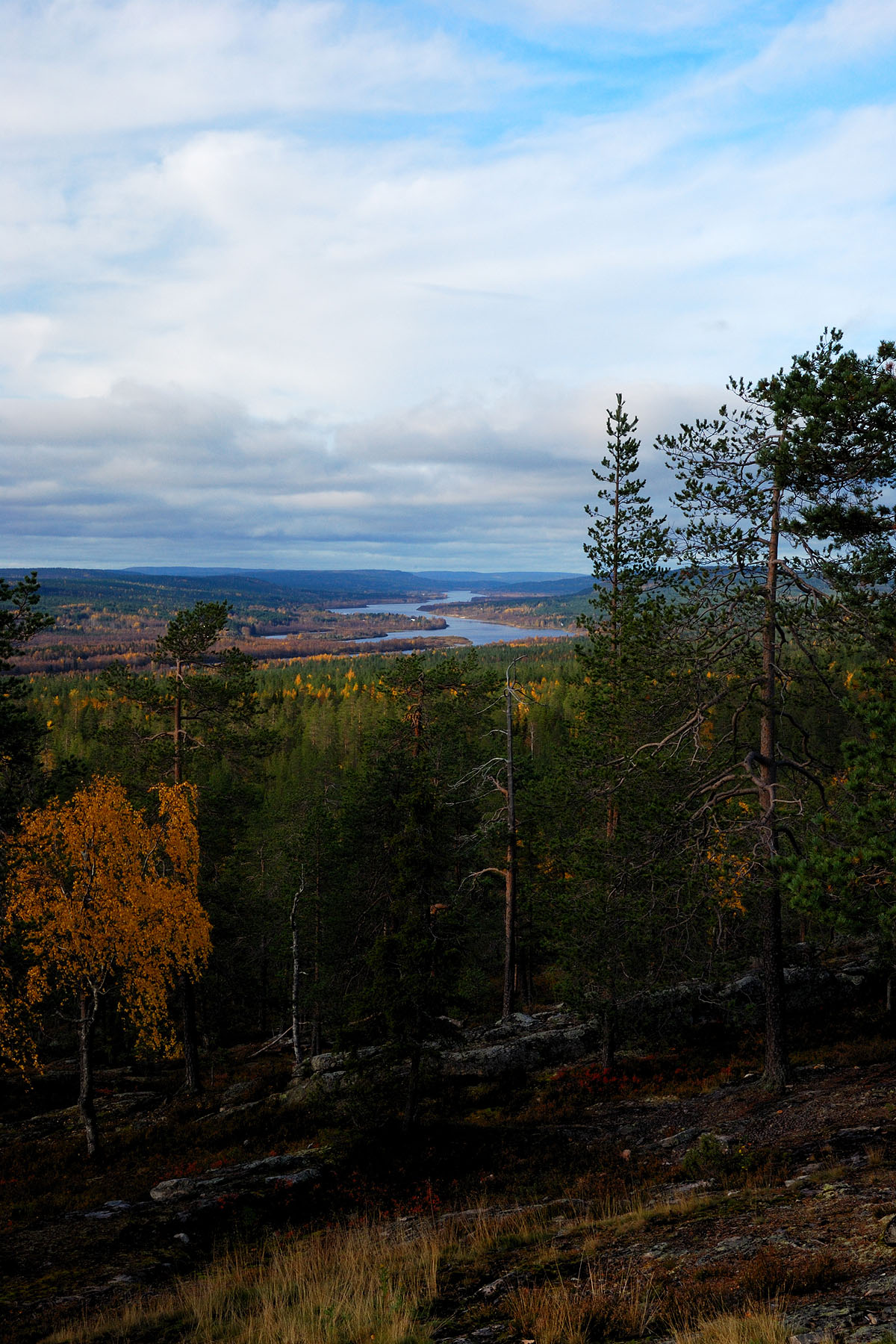 Unfortunately I was/am quite busy in autumn this year, so i didn’t have any time to go for a hike. However, the other day, when there finally was some sunlight coming through the persisting, thick layer of clouds, I decided to go out for lunch and thus made myself a cosy fire at Kunikaan Laavu (on Santavaara), to grill some makkara. On the way back I took advantage of having the camera with me, and also shot some autumn impressions around the city center of Rovaniemi … END_OF_DOCUMENT_TOKEN_TO_BE_REPLACED