This year the winter arrived earlier than in previous years, with several nights around -25°C to -30°C from end of October till today. Accordingly, it already looks quite winterly. Glad that the skiing tracks are already maintained since about a week … 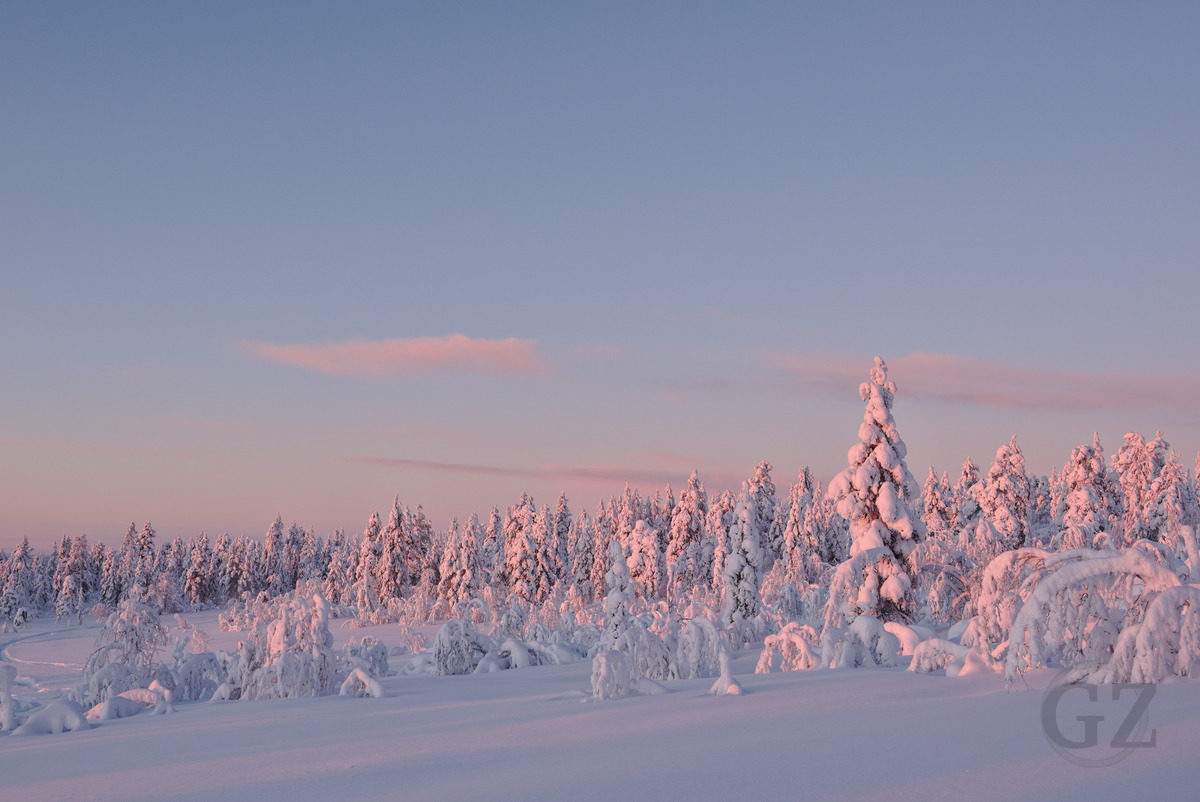 Toward the end of the polar night, lasting cold temperatures (below -20°C) made the snow crystals covering the trees even more beautiful. Appreciating the wonderful weather and the almost clear sky I decided to ski up a small hill nearby. To my surprise, the top of the hill was already rached by the sun again: The first sunbeams hitting the area after the polar night. A pleasant surprise that lighted up the landscape and – after its short appearence – painting the snowy landscape in pink.

END_OF_DOCUMENT_TOKEN_TO_BE_REPLACED

During a short skiing trip in the evening, the clear nights sky served some nice northern lights, brightening up the otherwise dark landscape. END_OF_DOCUMENT_TOKEN_TO_BE_REPLACED

As I wrote in my last blog entry, the weather forecast predicted an end of snow comforting temperatures, though it got even worse than expected. Last week the thermometer reached 10 degrees several times, literally extinguishing the snow. Nonetheless, the old skiing tracks on to Jyppyrä still offer enough compressed snow to take the skiers for a few last kilometers.

While leaving the house yesterday, the thermometer showed 11° C. I think I never before went skiing under such warm conditions. Compared to the last years, the now this year melted about two to four weeks earlier. Let’s see when I will be able to go skiing for the next time .. 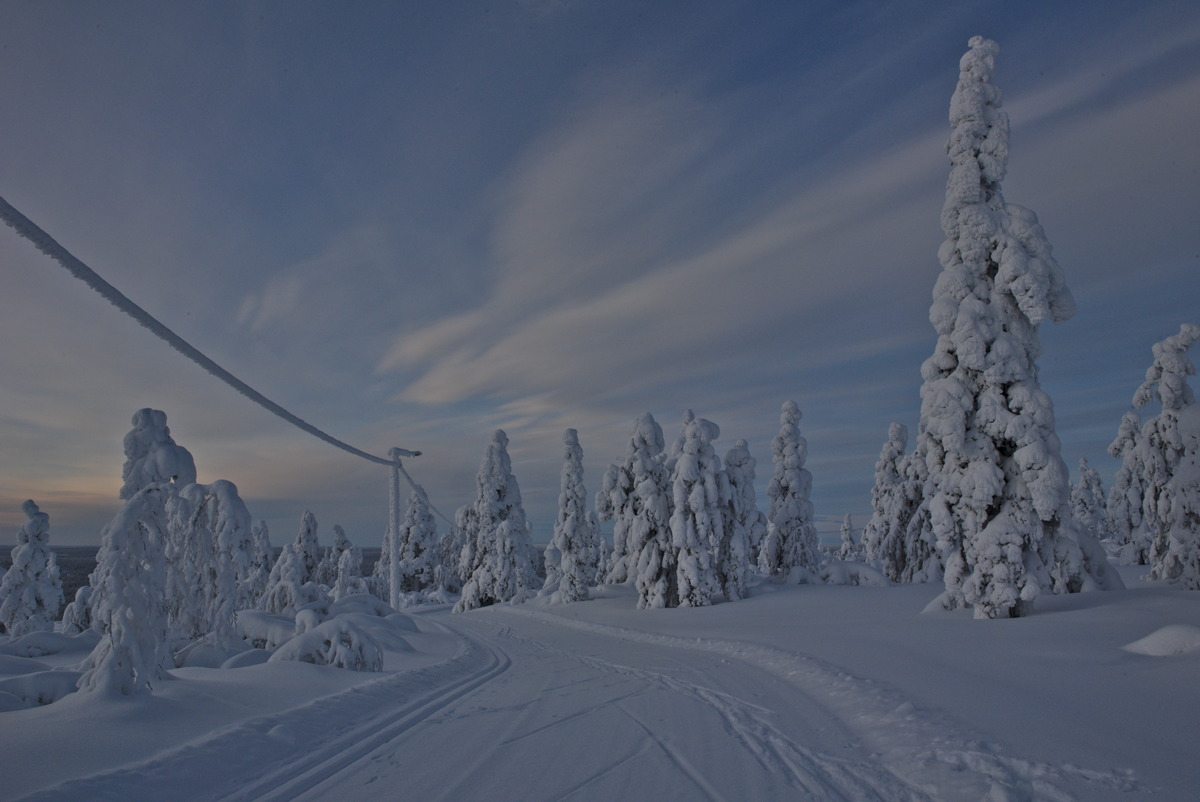 Since about a week the sun light has found its way back to the village of Hetta. Reason enough to ski up on Jyppyrävaara in hope to be able to enjoy some direct sun light ..