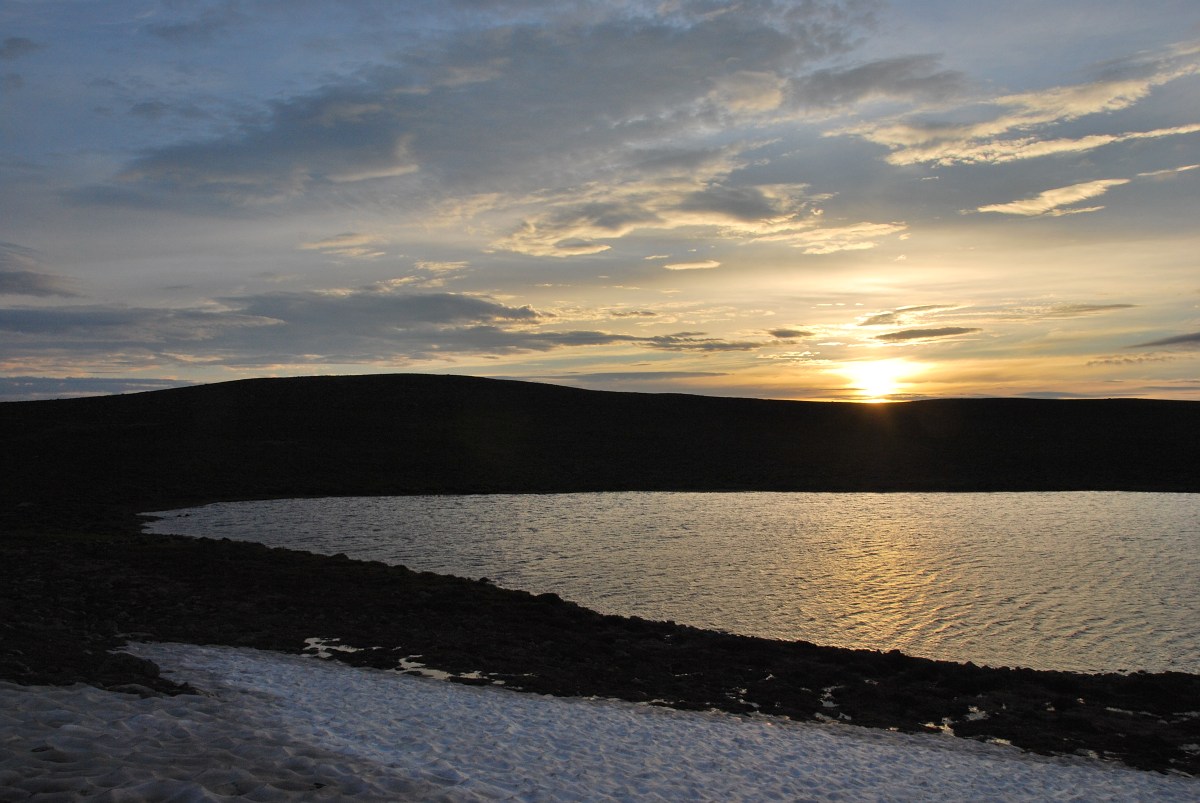 For approximately two months, the sun does not sink below the horizon in Hetta, peaking around the 20th of June. Looking forward to the 21st of July, when the night finally should start its fight for a comeback in the Enontekiö region, a short trip to the lake on Pyhäkero was supposed to utilize some advantages of the (still) continuing brightness.
From Hetta about 6 km to the East is a small road, from where it’s possible to bike to the autiotupa Pyhäkero (open wilderness hut), where the hiking trail – which connects lake Ounasjärvi with Pallas (Pallas-Yllästunturi National Park) – leads to a small lake on the top of Pyhäkero. The goal (as simply as it could be) was, to go for a short swim under the midnight sun; and maybe also to escape from the annoying mosquitoes in the woods. As it turned out when we arrived, we even had the luck to find some snow leftovers. However, due to an slowly arriving big, dark cloud – which without doubt promised a lot of rain coming soon, we had to hurry a bit. These circumstances also led to a pretty hazy landscape and only a short distance sight. The rain could already be smelt and felt in the chilly breeze, that was smoothly crawling over the fells northwards. Nevertheless, the trip turned out to be very beautiful, and the wonderful scenery totally paid off for jumping into the – I have to admit it – rather cold water …

All in all it was a short and really nice trip, that I have to highly recommend to anyone who is looking for a (half) day trip starting from Hetta. 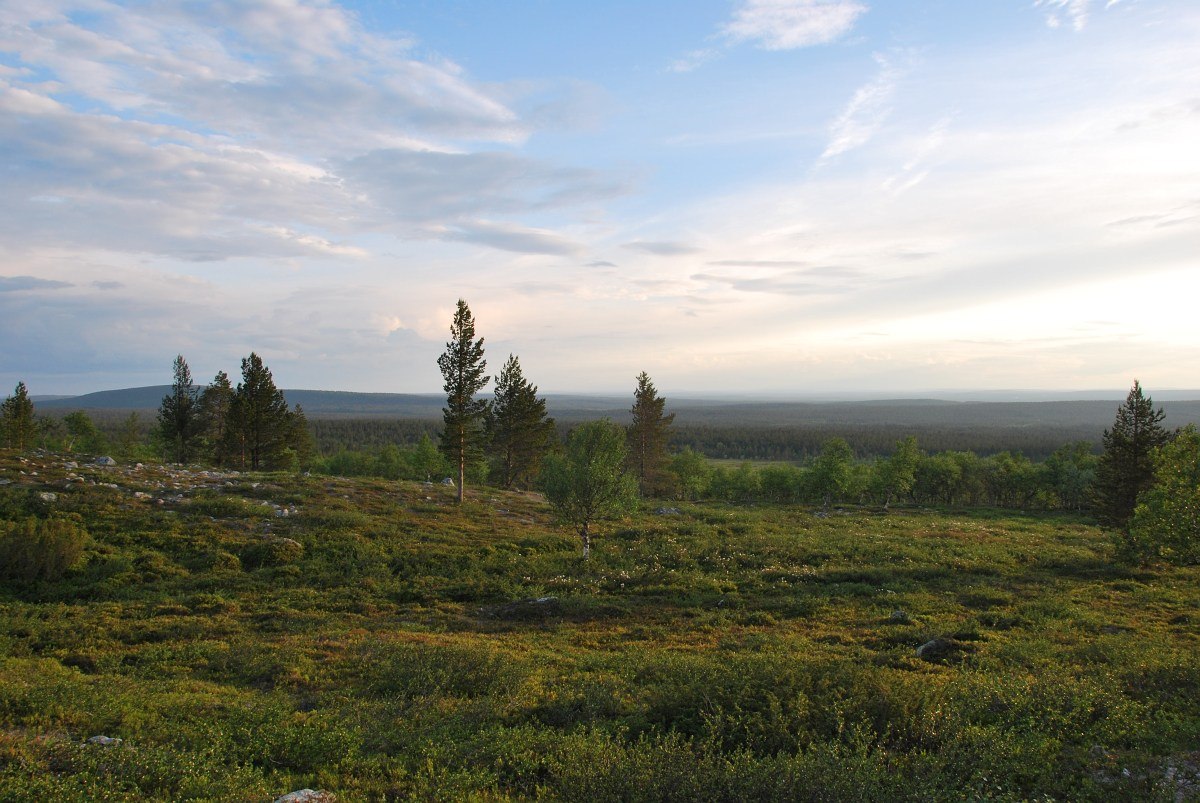 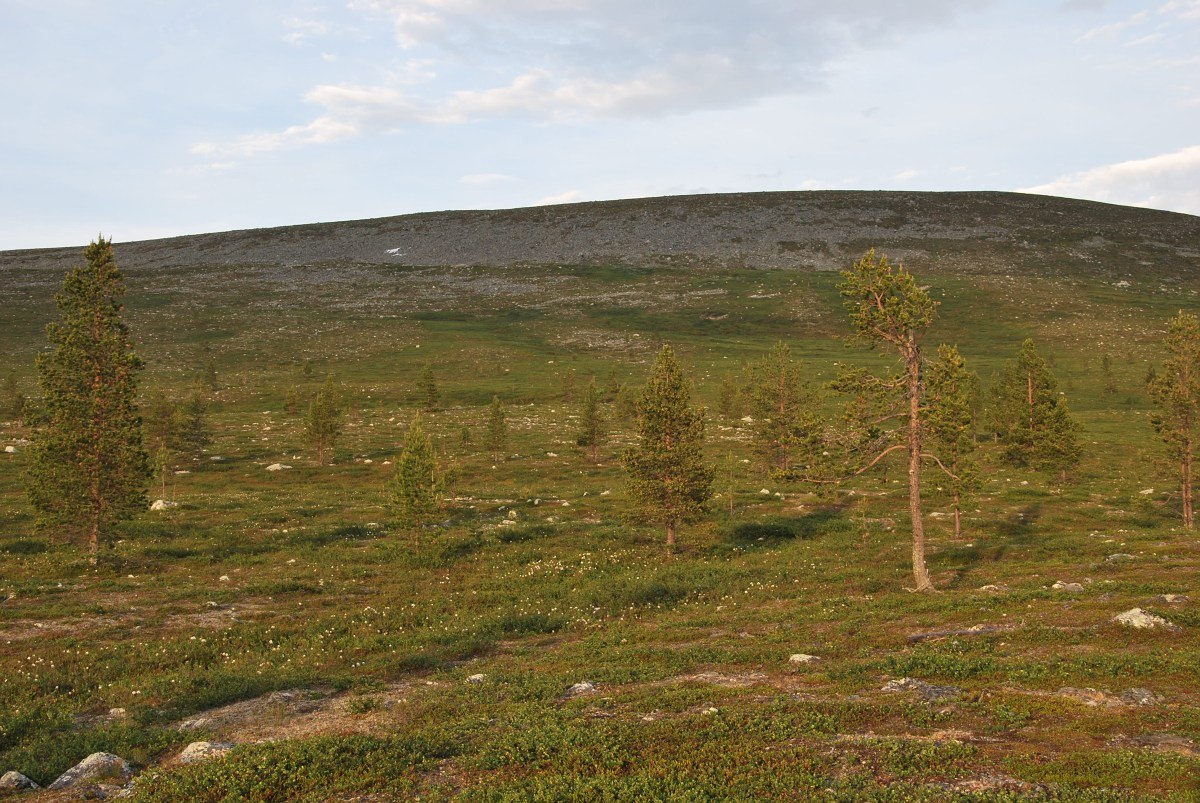 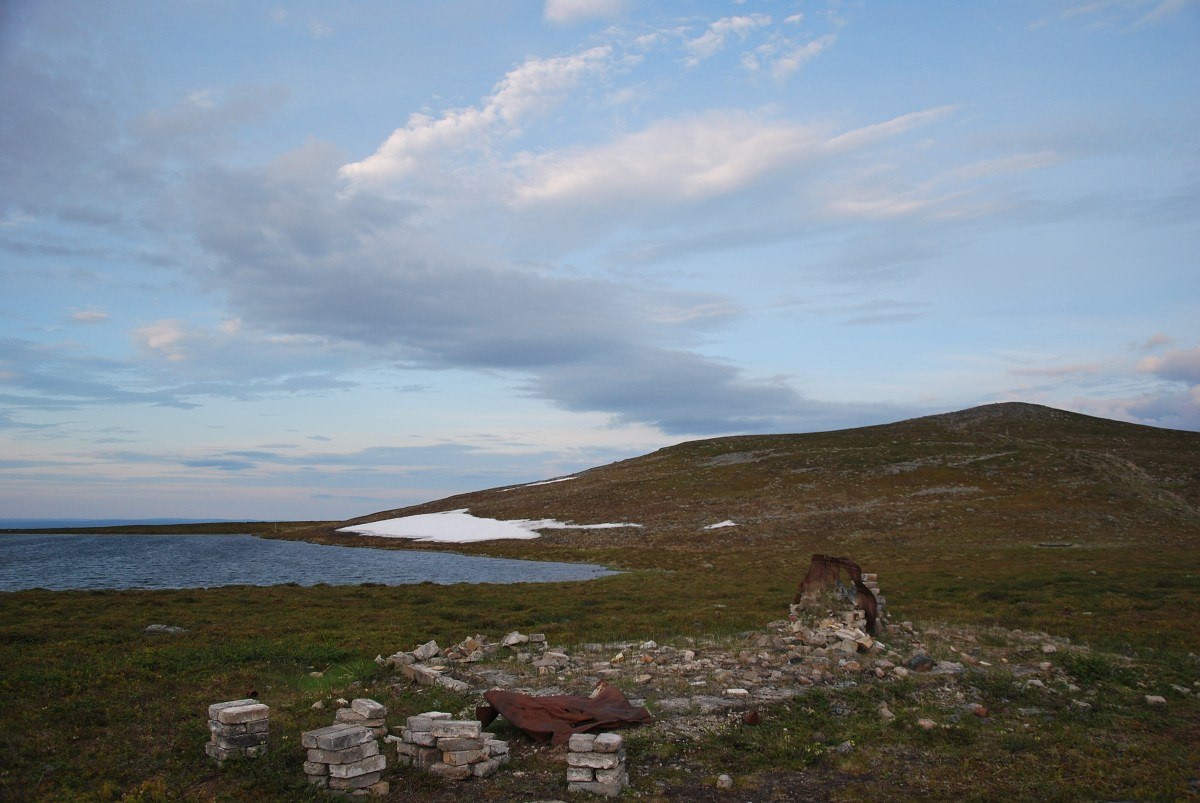 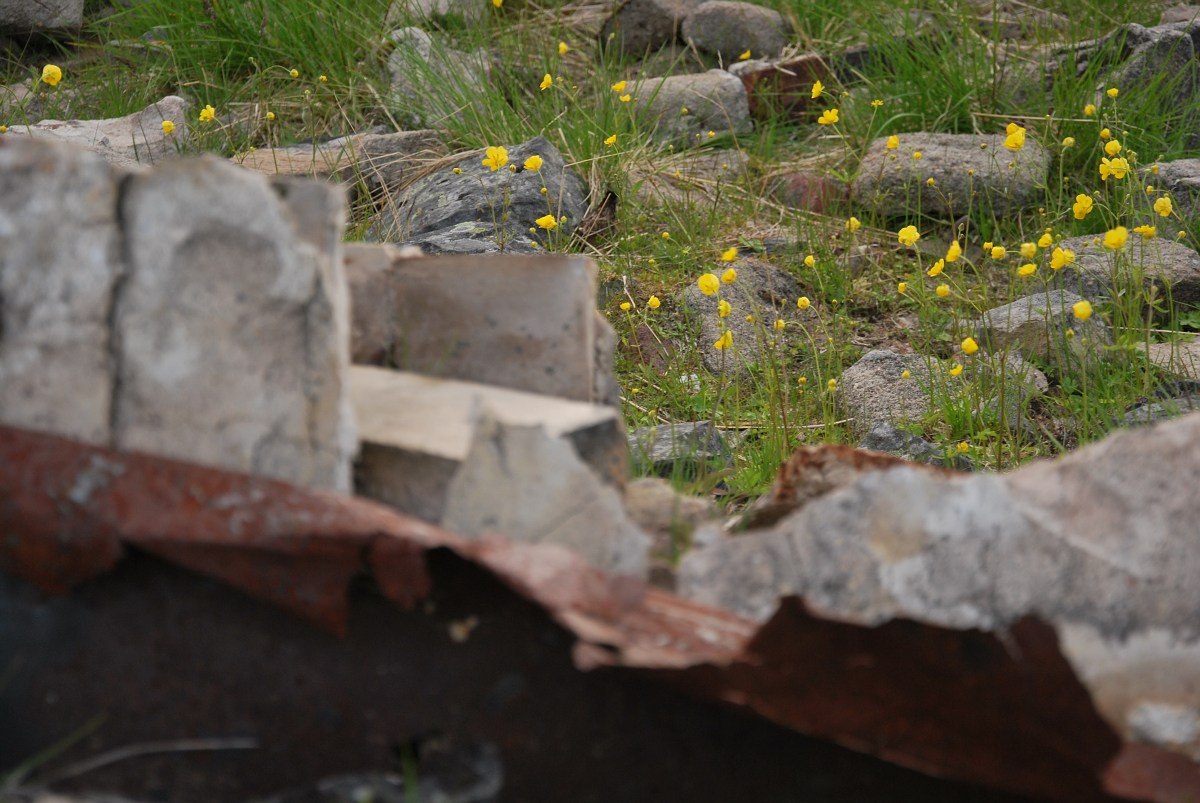 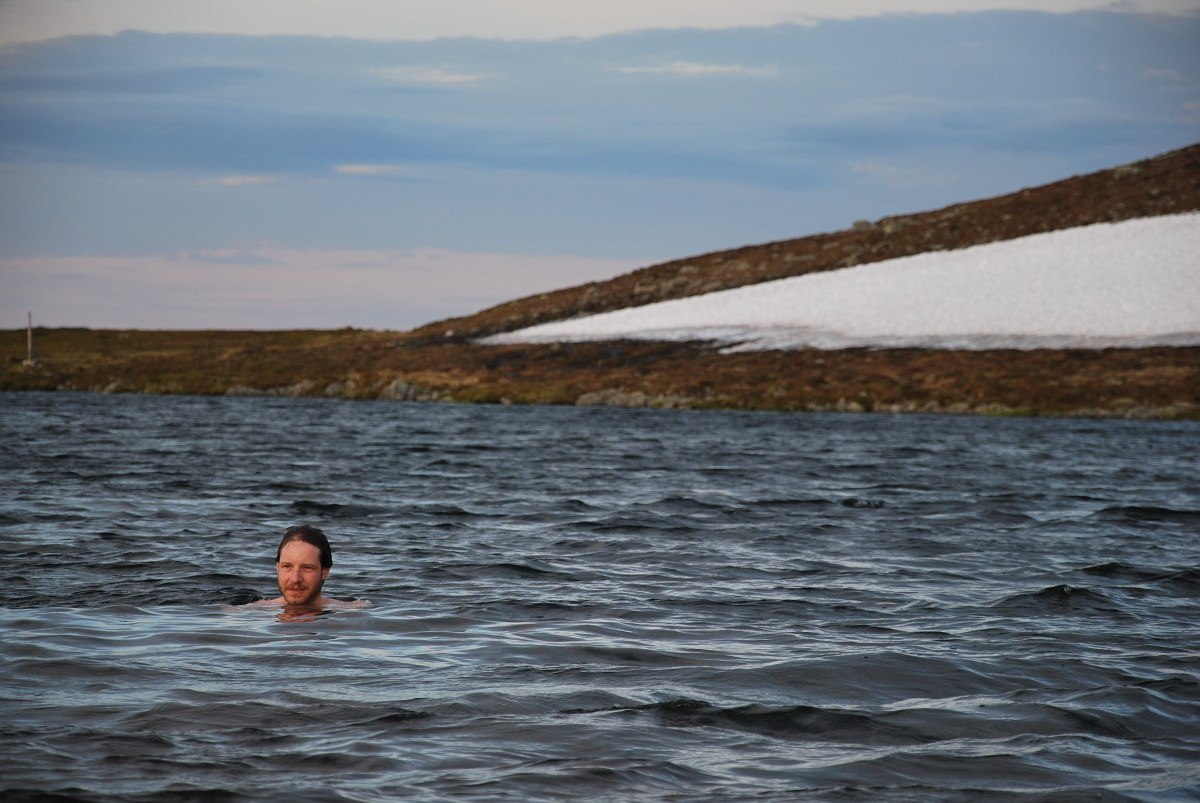 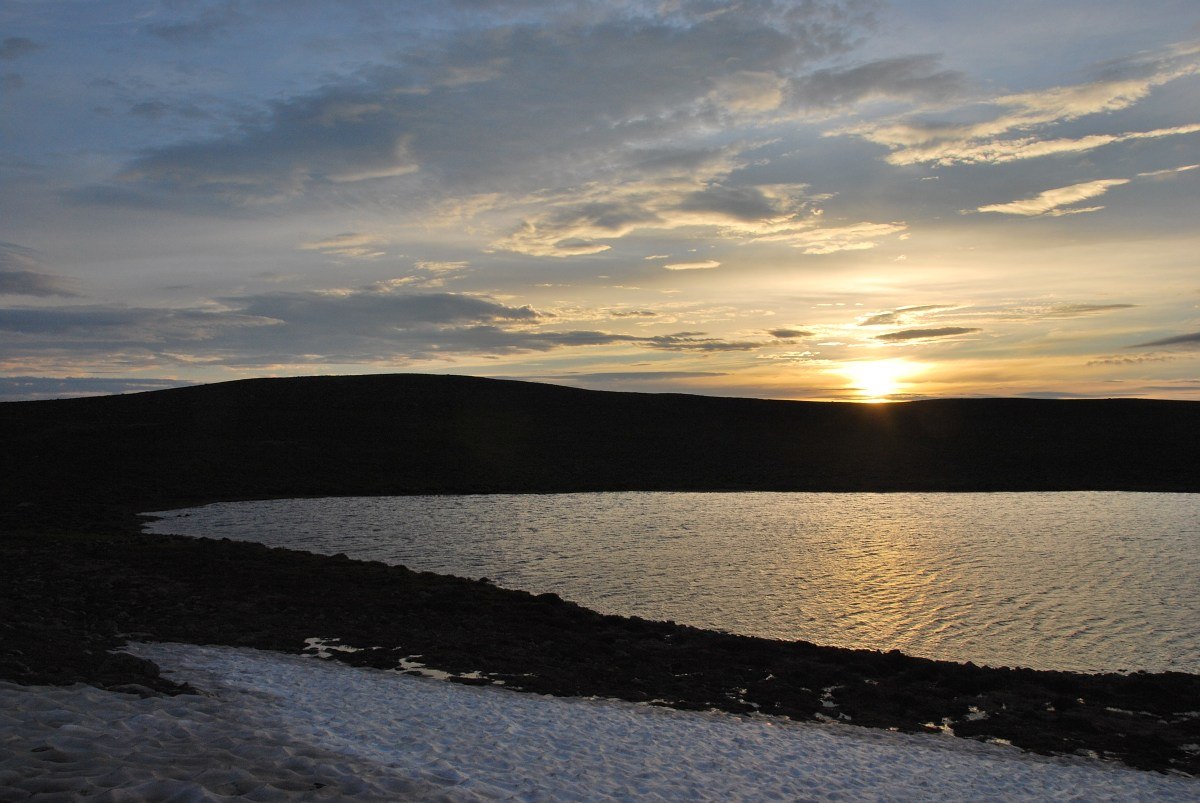 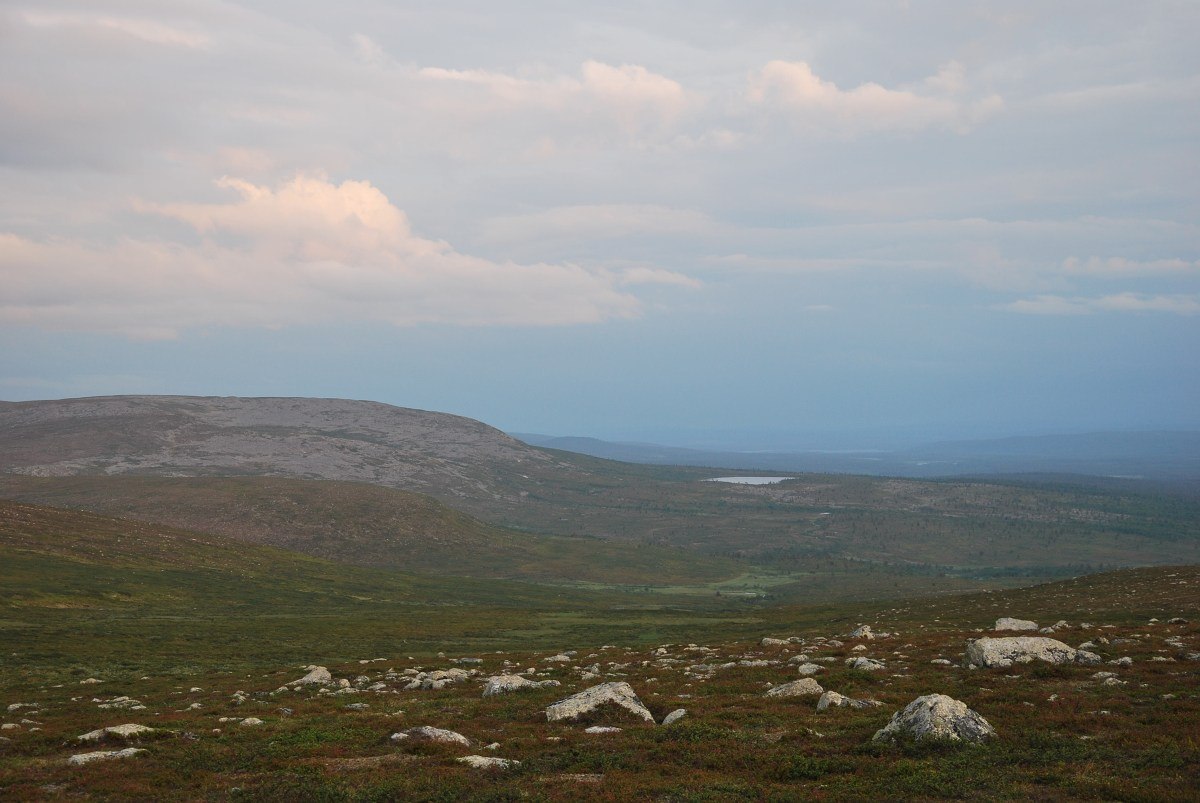 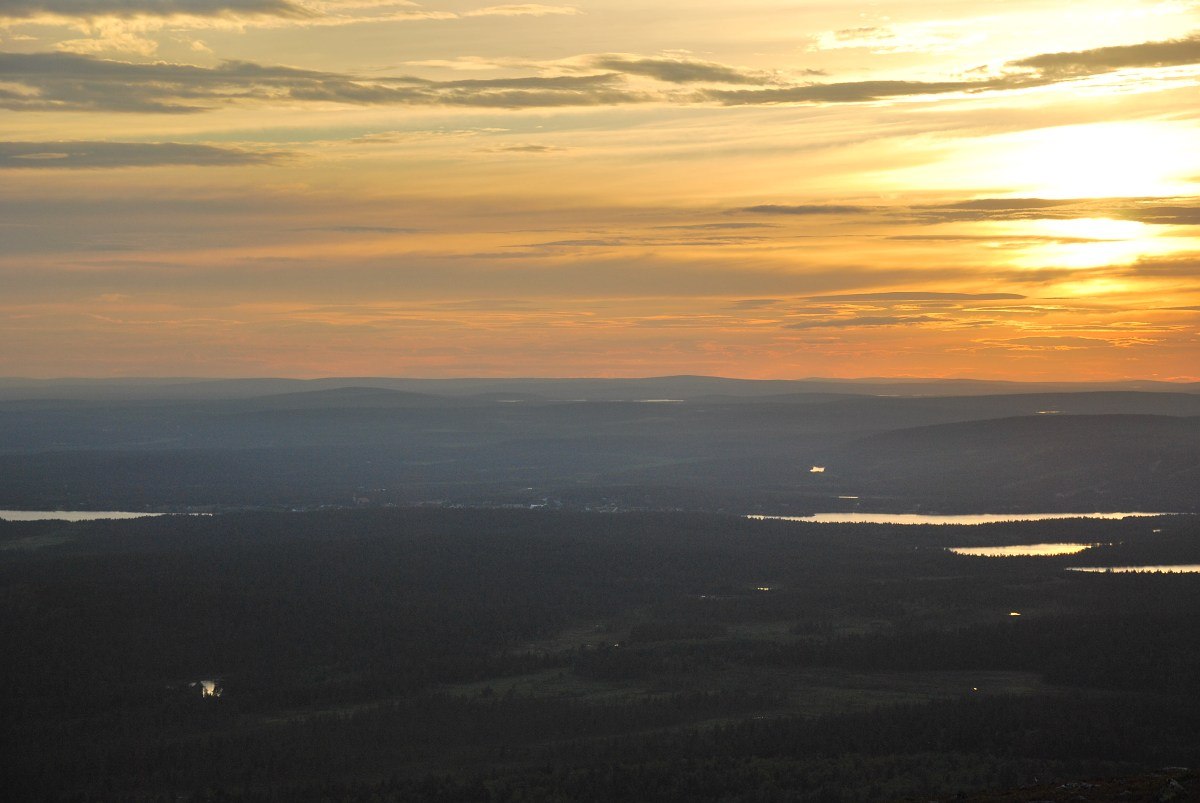 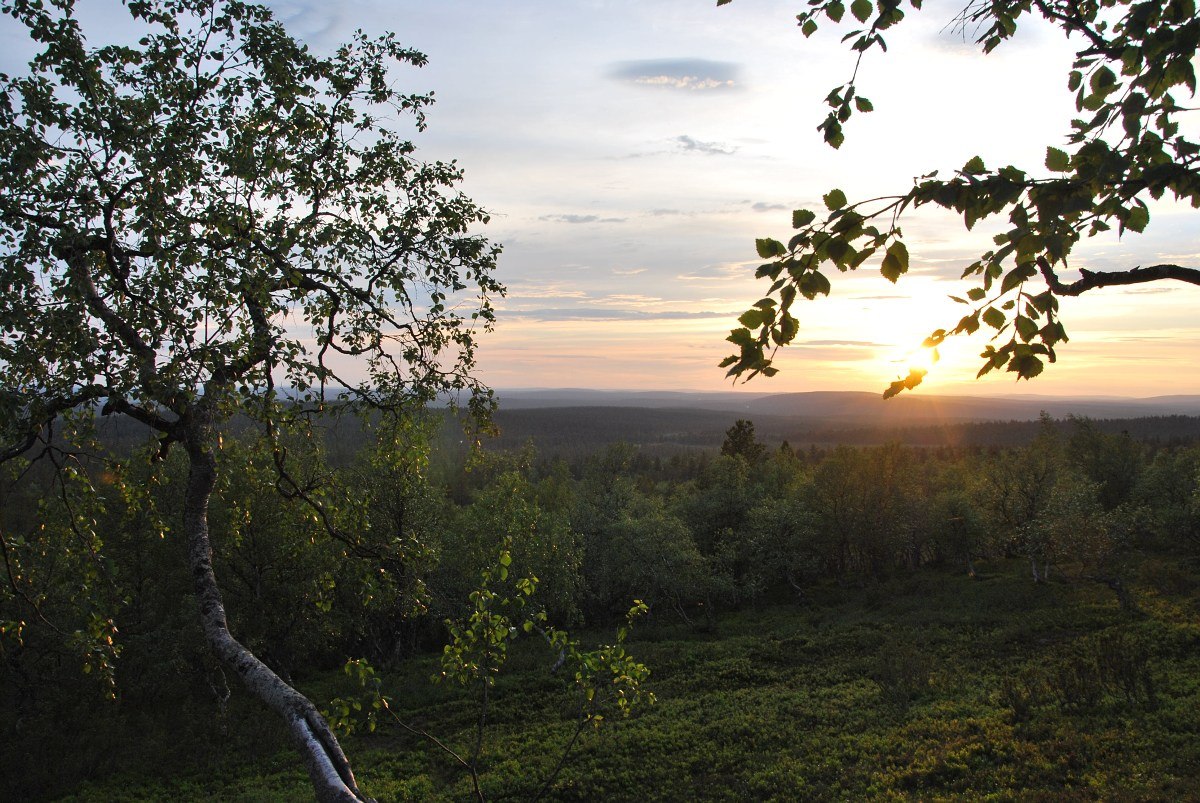 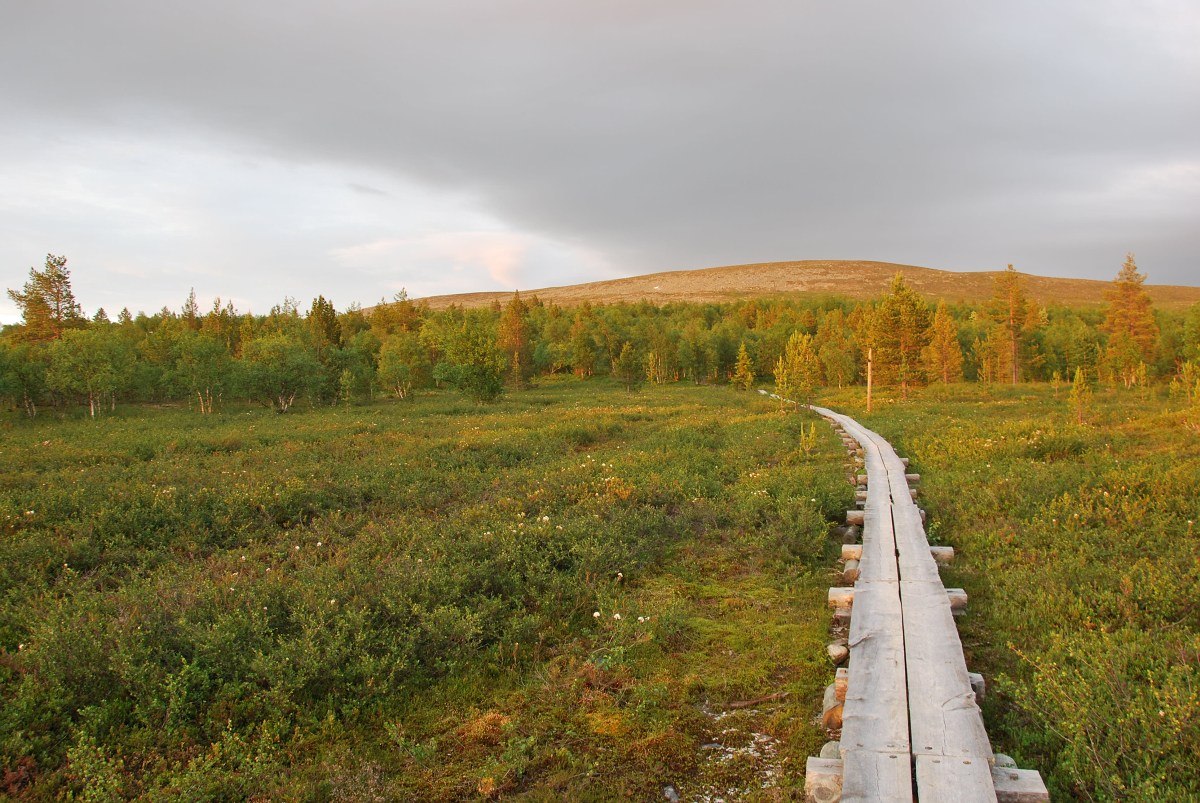 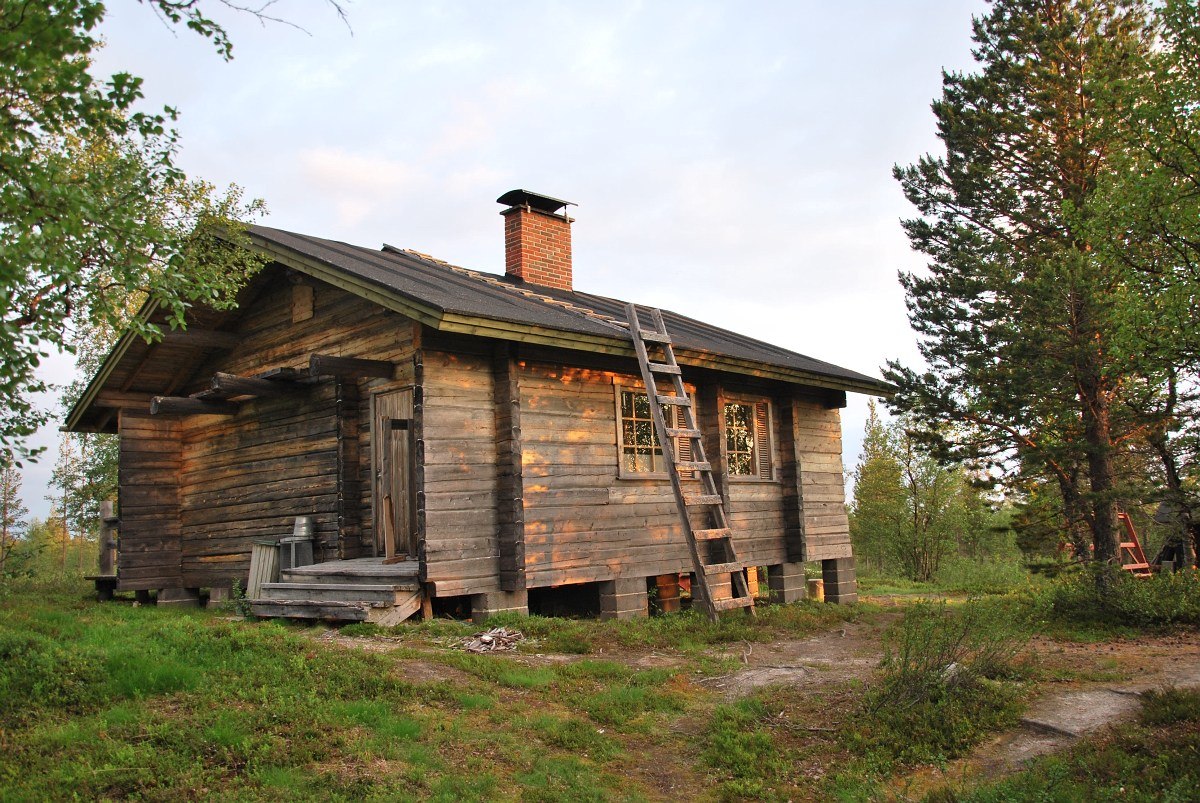 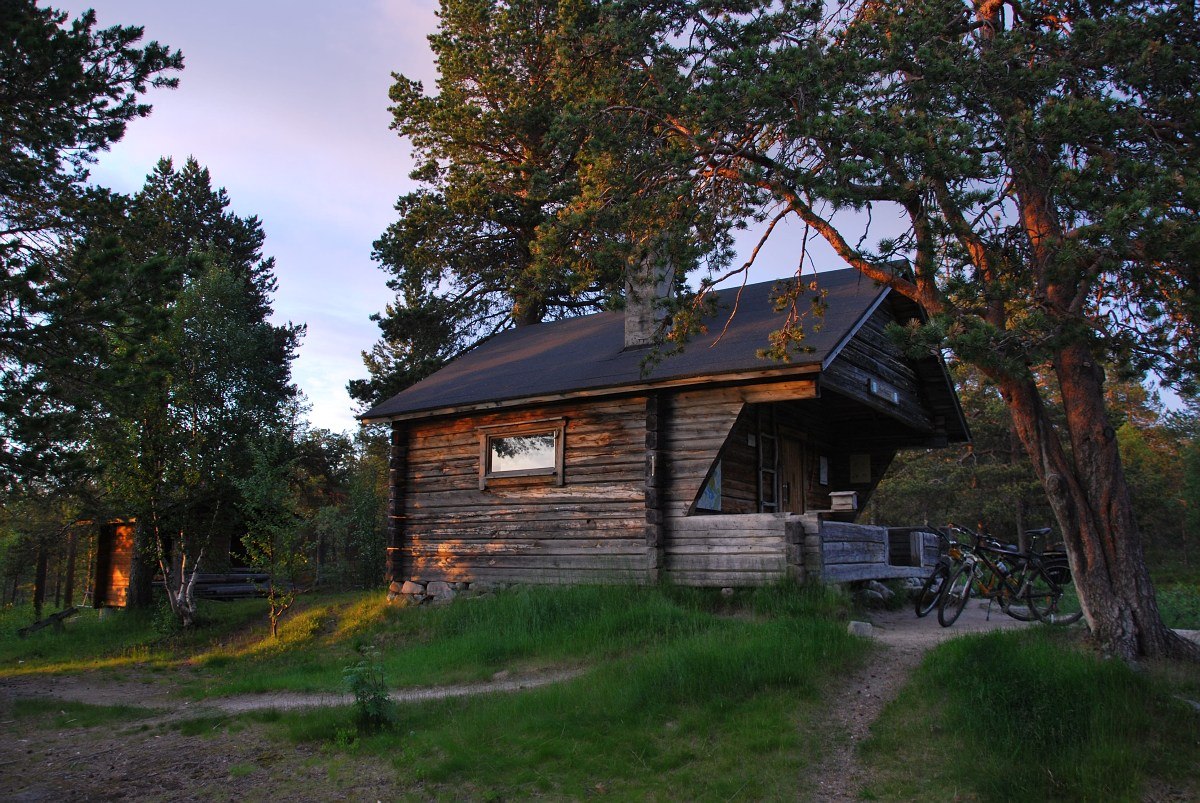 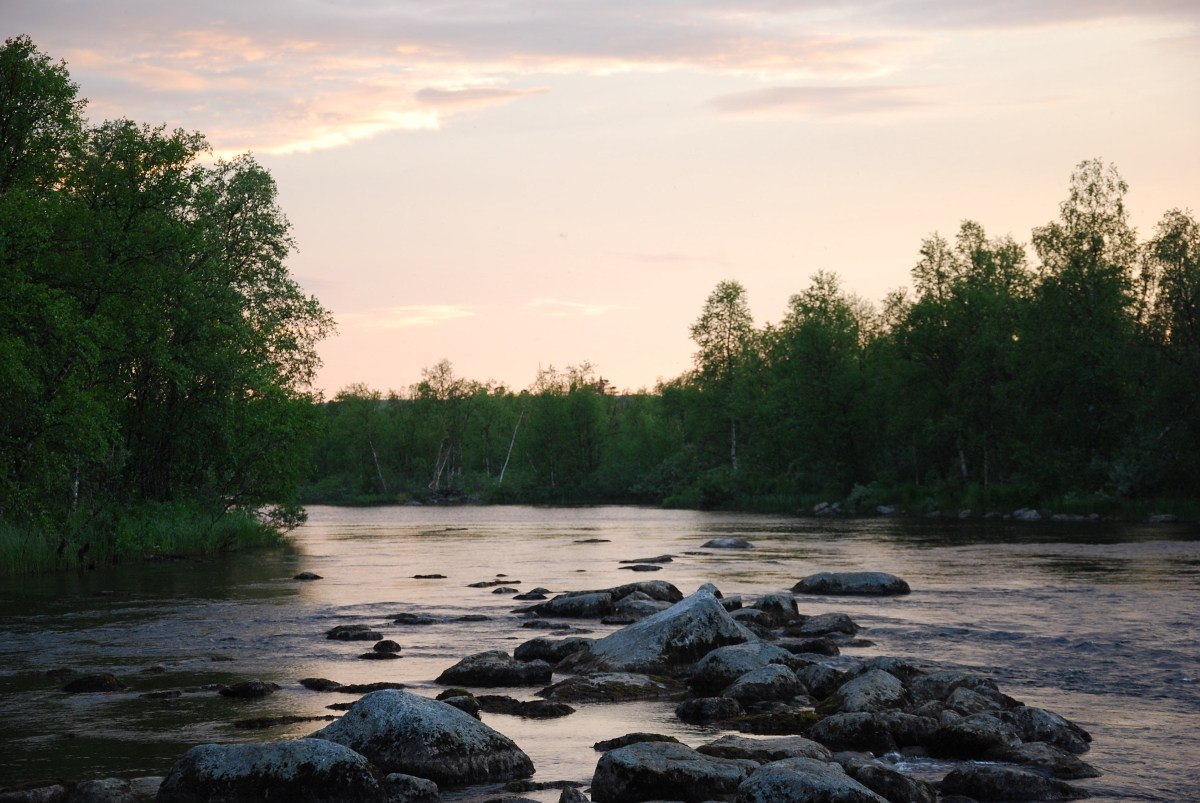 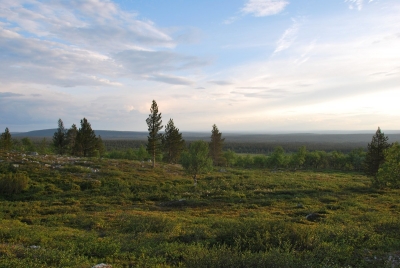 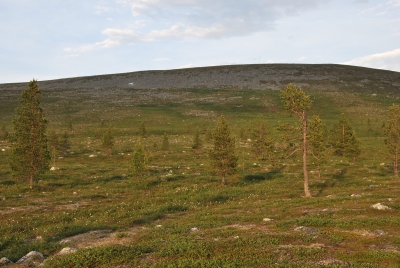 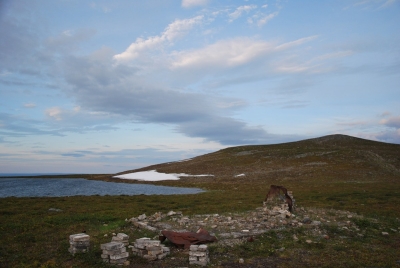 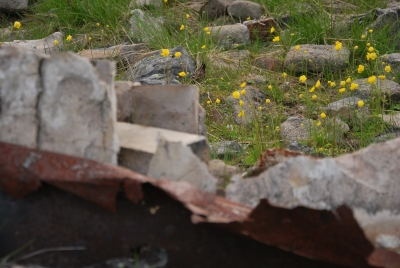 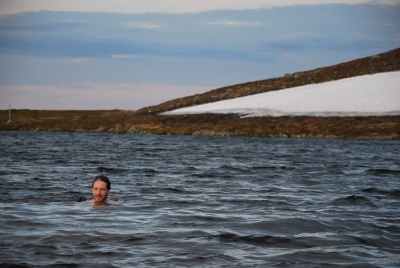 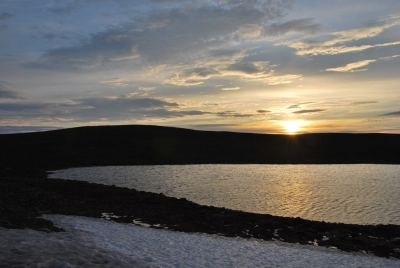 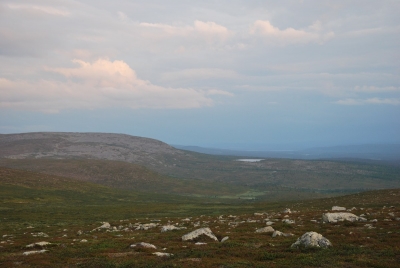 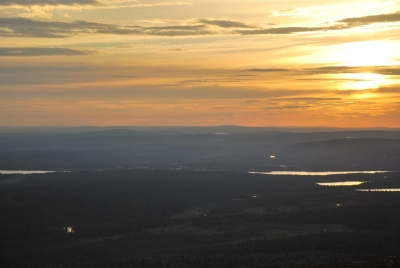 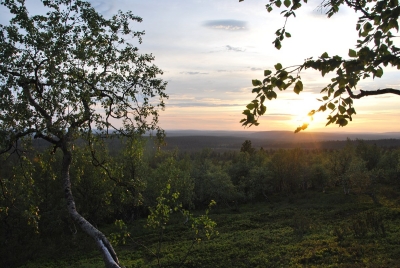 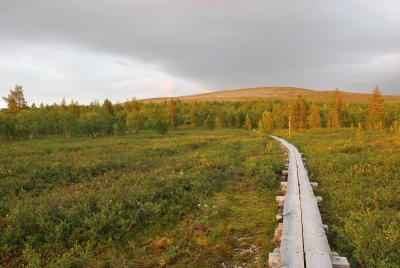 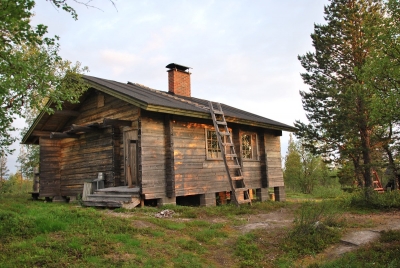 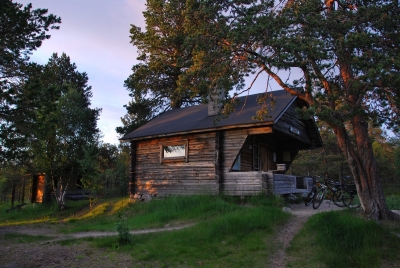 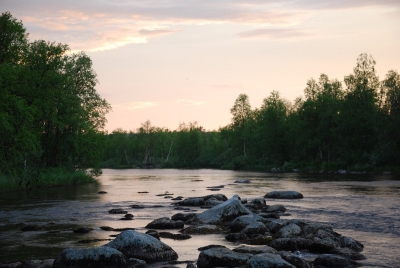