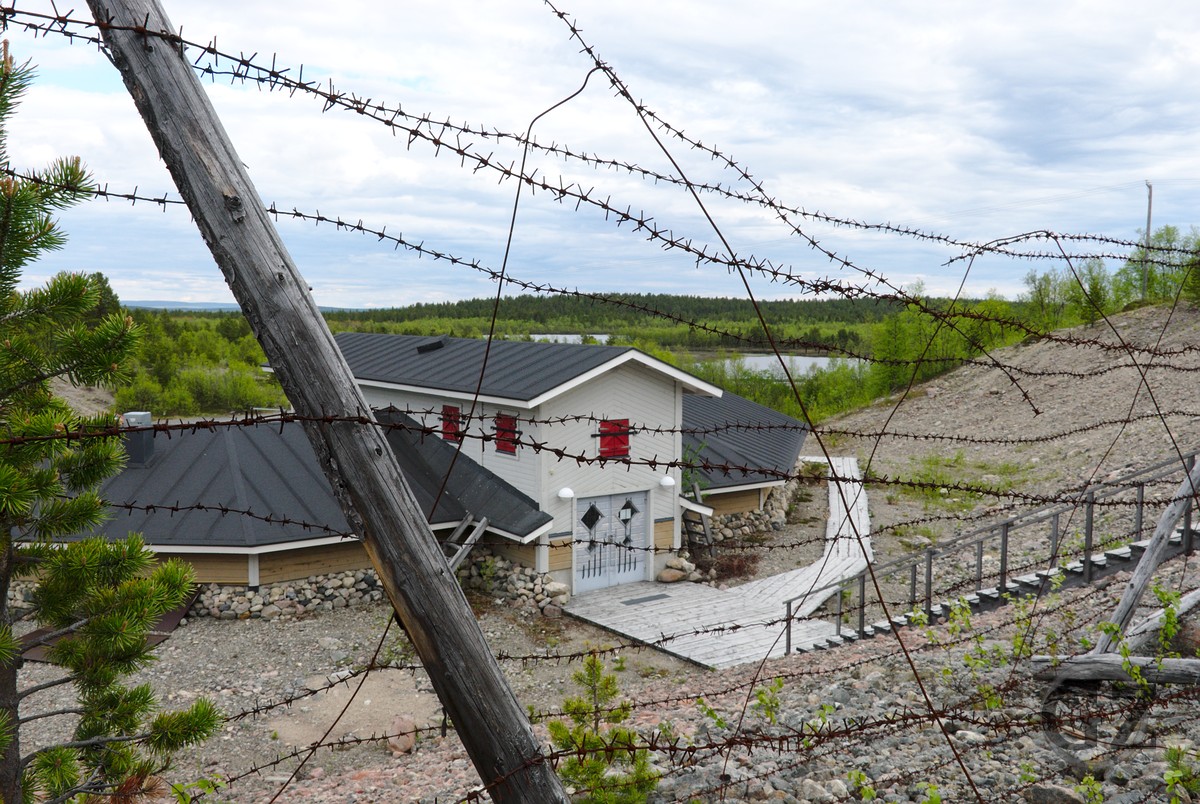 When in 1944 Finland and the Soviet Union agreed on a peace treaty, the German army retreated towards north, where they aimed at securing their mines, such as the nickel mines on the Kola peninsula. As part of securing the arm of Finland, the German army built the Järämä Fortifications, or Sturmbock-Stellung in German, near Karesuvantu, in the Enontekiö municipality. Mainly prisoners of war were used to dig trenches in the solid granite bed rock. In this area the bed rock belongs to the oldest on this planet, with an estimated age of 2.7 billion years (Planet earth is about 4 billion years old.). The fortification were built for 12.000 German soldiers and was used from October 1944 until January 1945, when the German soldiers retreated the area.