When I wrote in my last gallery post and mentioned, that it looks and feels like spring already, then I was right. Even though there have been a few more days below -30, in general it remained rather warm.

The trees have lost their snow cover, and the birch trees, that have been buried under the snow, slowly loose their winterly suite and start to stand up again.

Since we are around the equinox now, the length of the day is already longer than 12 hours, and the birds are becoming louder. During the day the temperatures are much higher than in the night time, and the skiing tracks are getting filled with people. When going outdoors, sun glasses became mandatory, and the headlight hardly is needed any longer. All clear signs, that winter is over, even though there is still about 80 cm of snow. But also the snow gets warmer, wetter and heavier, and the time has come for a general work over of the skiers, putting softer wax on the bottom. The absence of severe cold also allows to hang out some meat for drying – so that will be food for the quickly nearer coming summer hikes.

Attached are some more fragments .. 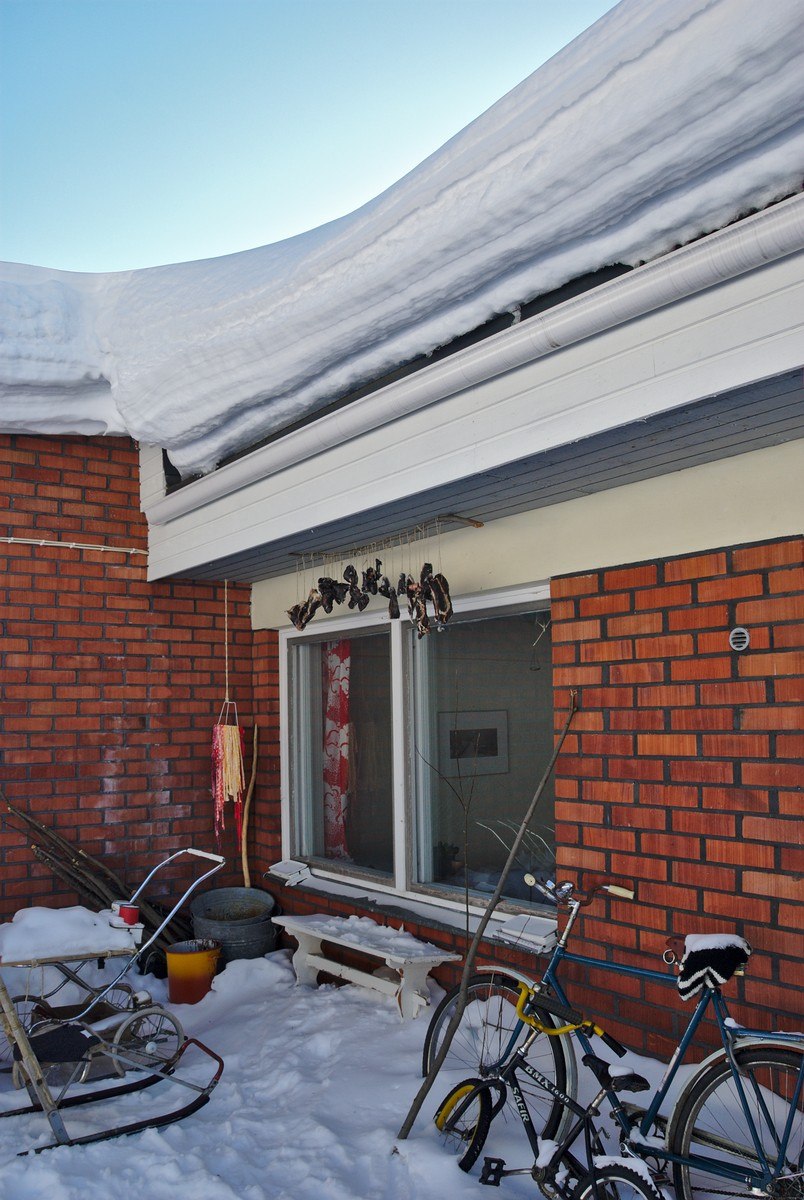 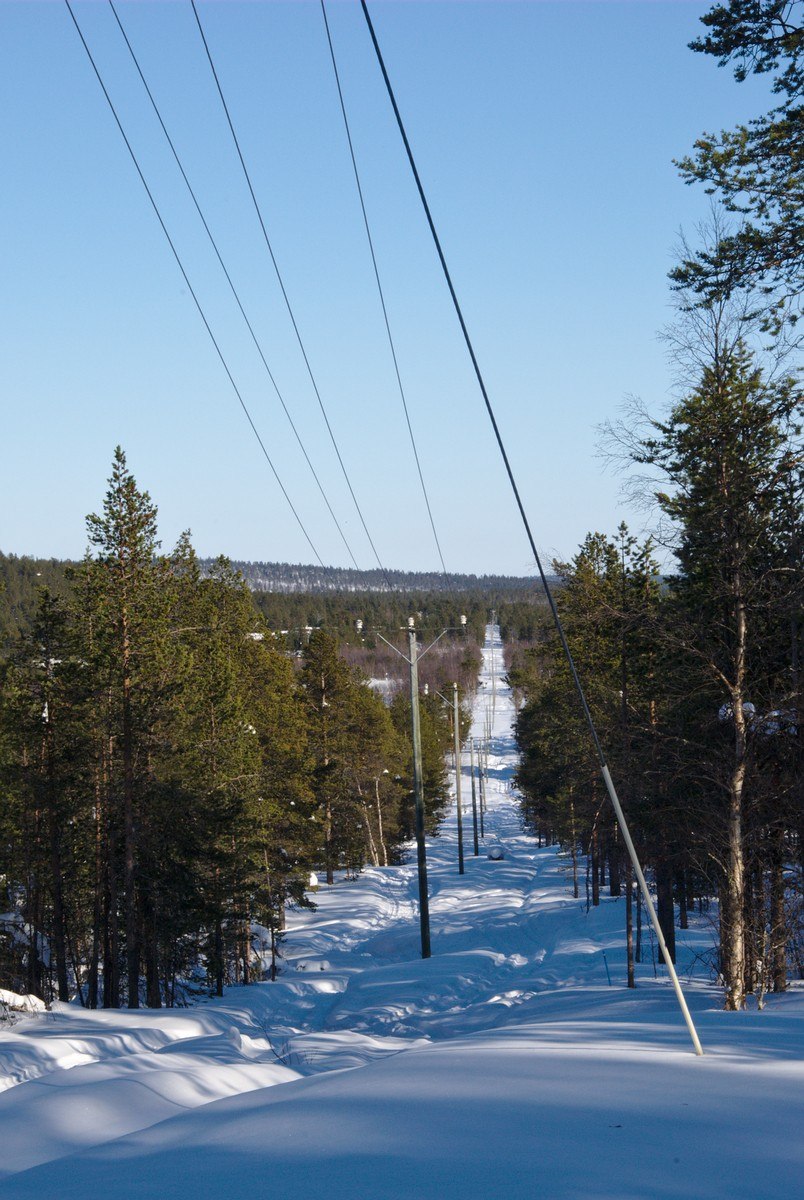 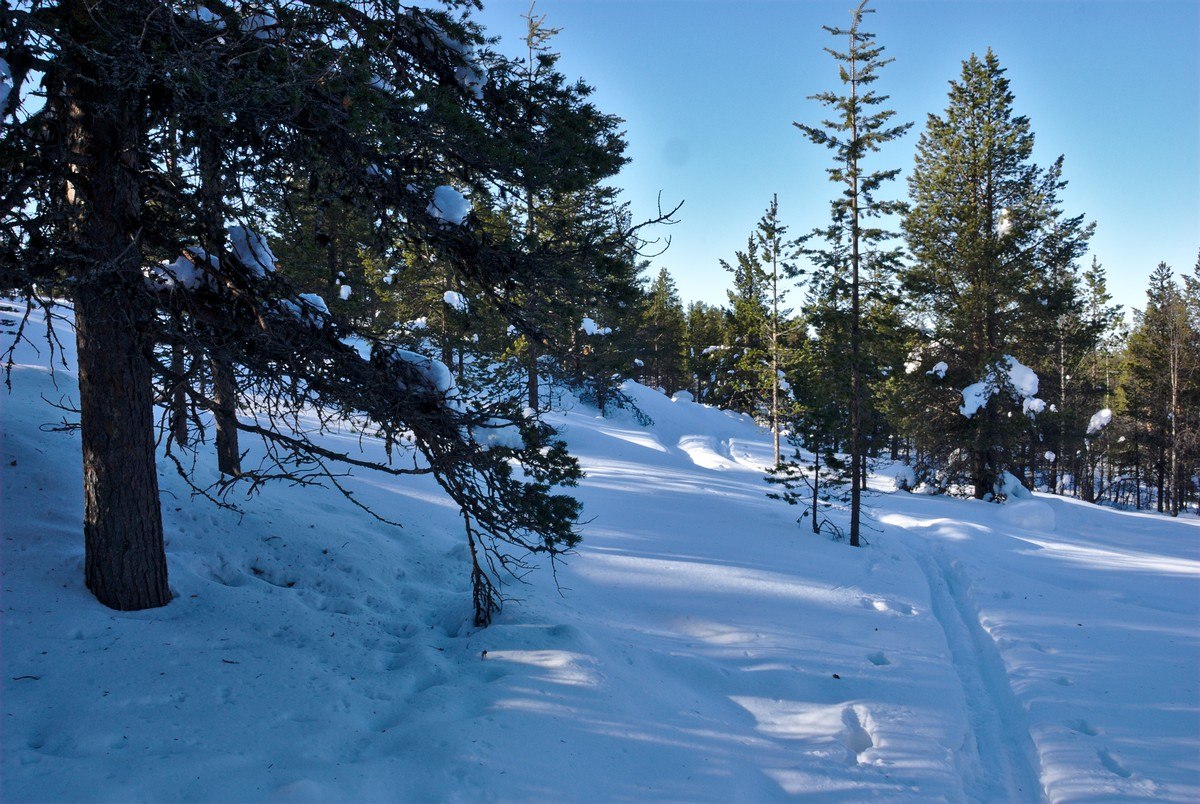 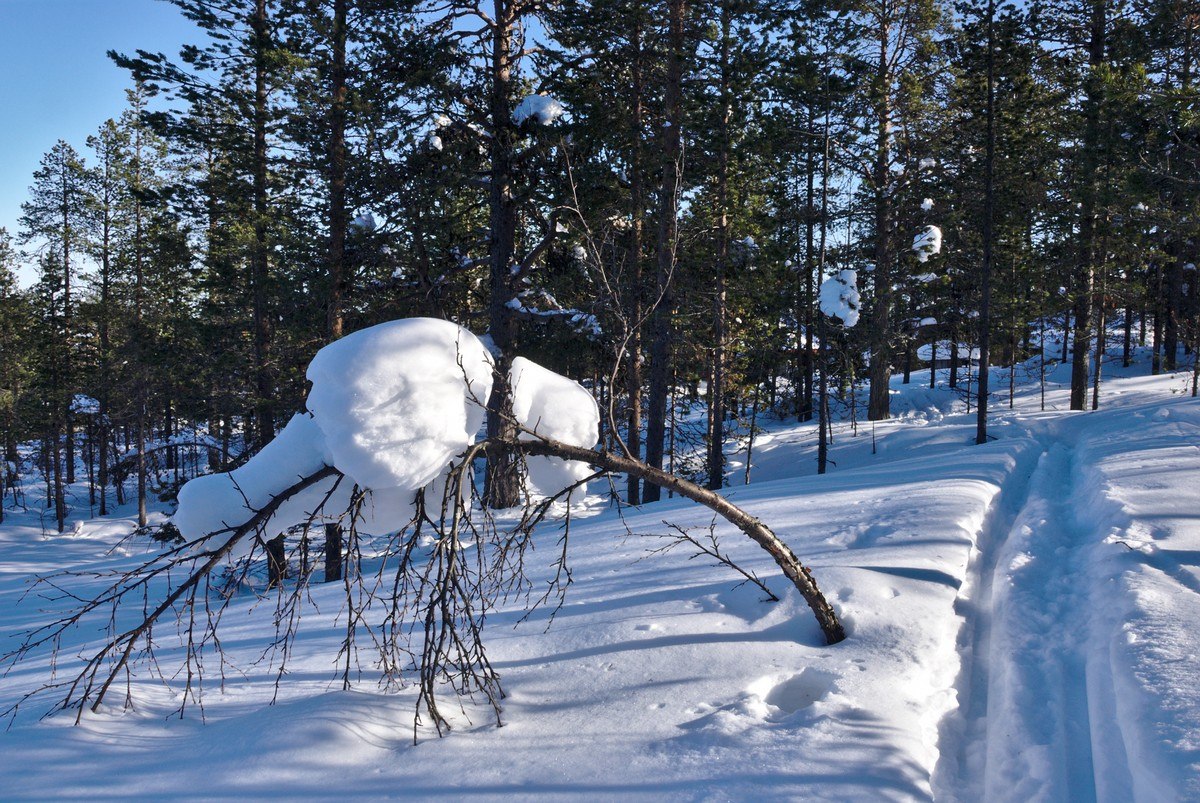 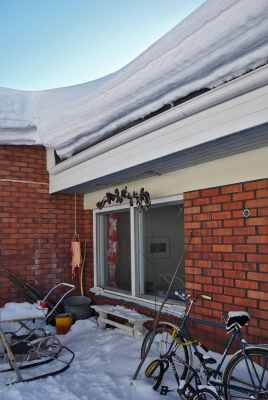 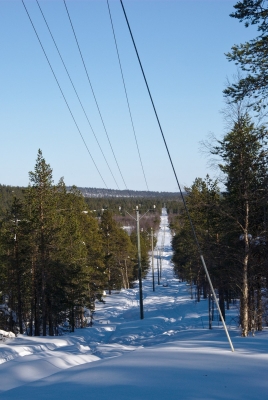 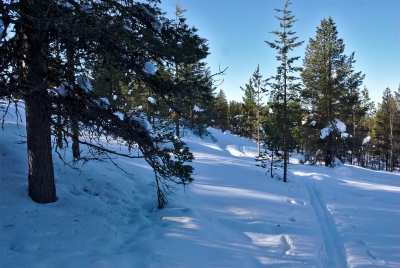 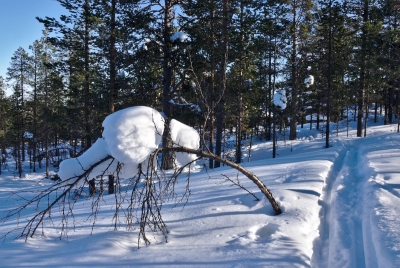 Spring time: in the absence of severe cold but still low temperatures, meat can be hung out for drying