In May I attended a summer school (International Summer School of Karelia) which took place in Helsinki and Petrozavodsk. Besides education and watcing ice hockey world championship, I also had some time for taking pictures on our excursions. I had chosen to leave my digital camera at home and instead take my 1951 built Rolleicord III K3B with me, with a few Kodak TriX 400 and Adox CH50 film rolls. It was actually quite a story to be able to develop these films ..

The last night of our stay we had long “scientific” discussions about Finland’s win of the ice hockey world championship (which we watched in a bar in Petrozavodsk), and I had some problems with getting up in the morning. Unfortunately, I left the my film rolls in the fridge of the hotel room and only realized that on the bubs ride back to Finland. However, a friend of mine, who was working in Petrozavodsk, organized to get back the films and send me them with the post. Thus, a few weeks later, i finally have been able to develop the films. Here are scans of some of the prints I have been able to develop in the mean time (more to follow). 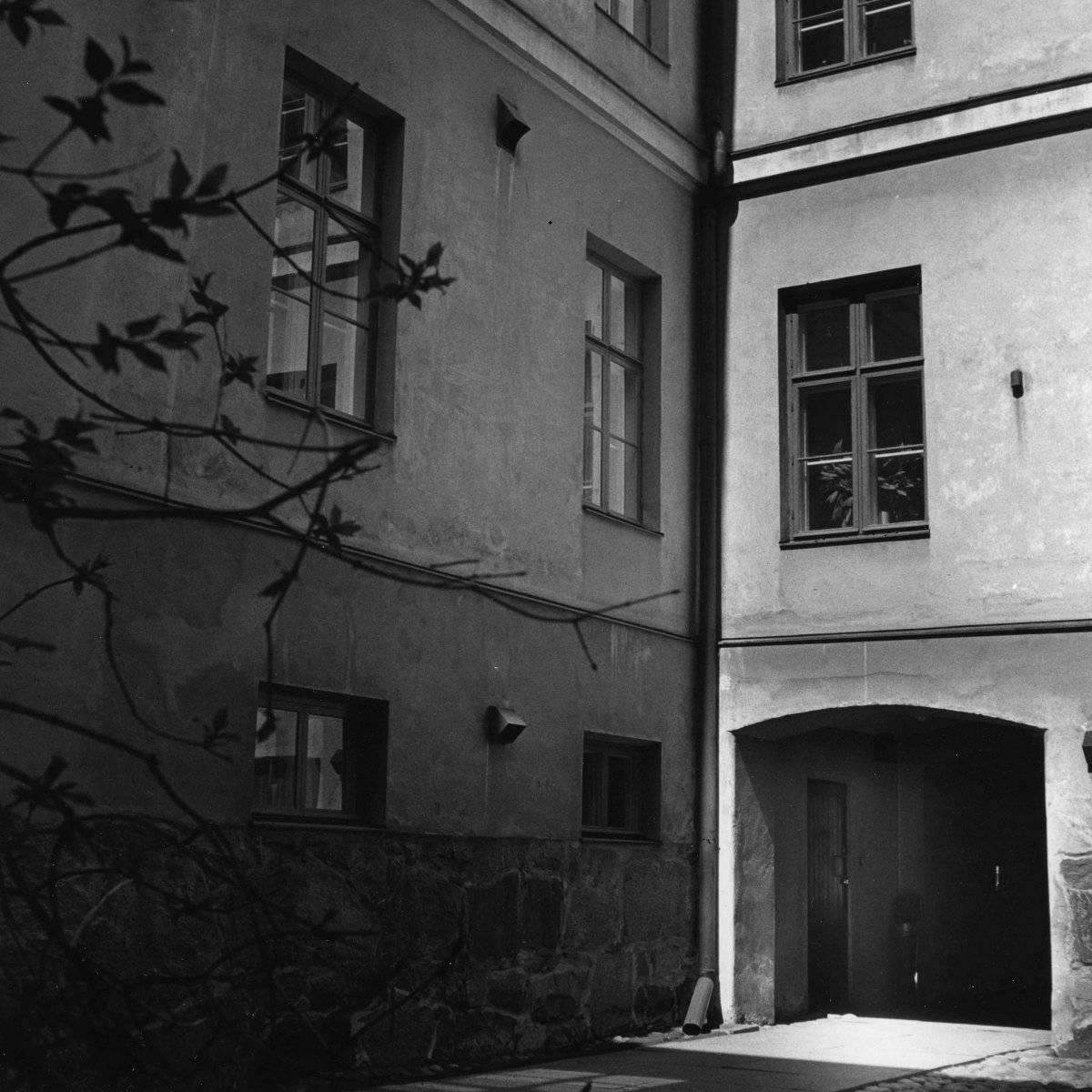 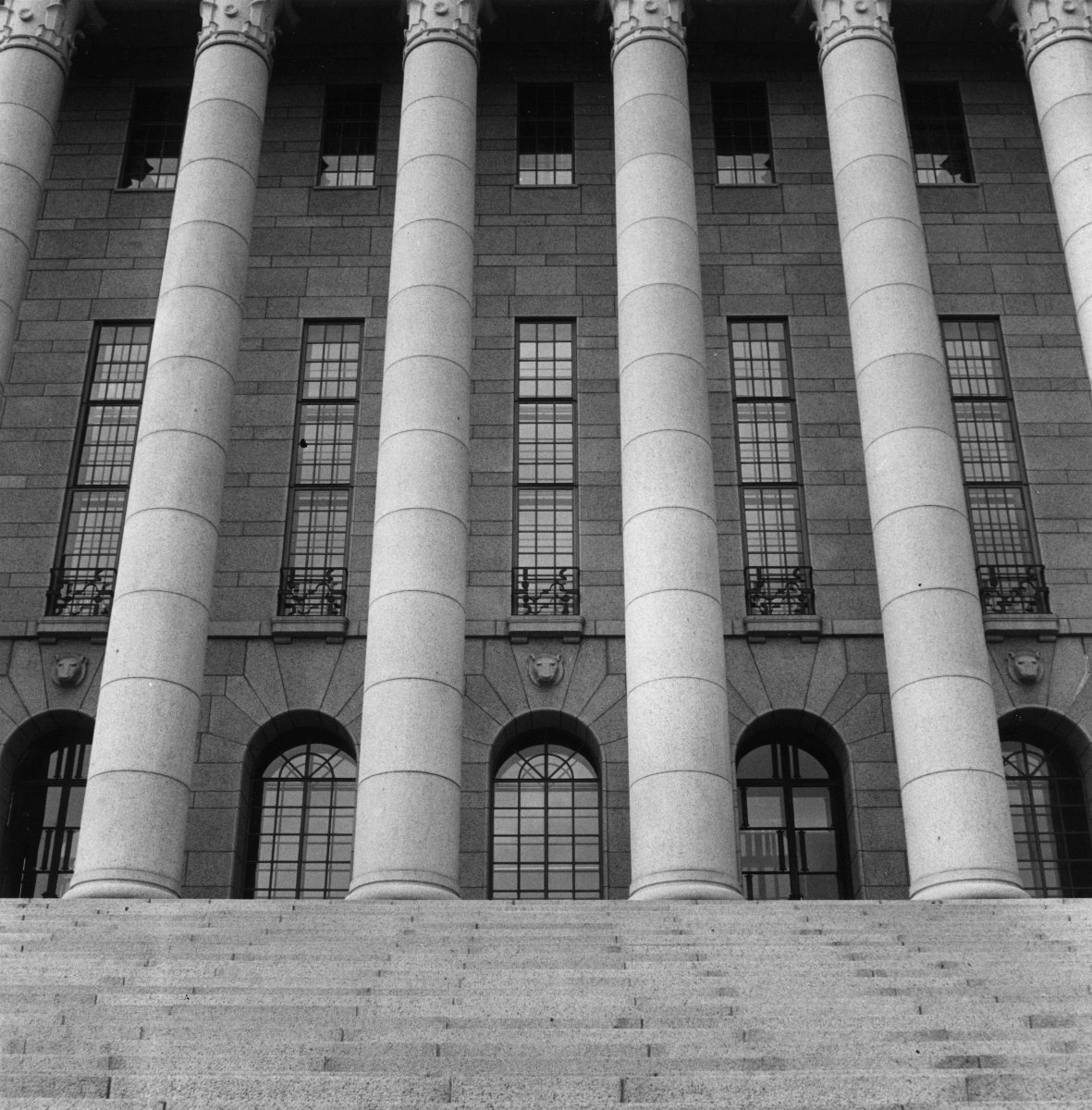 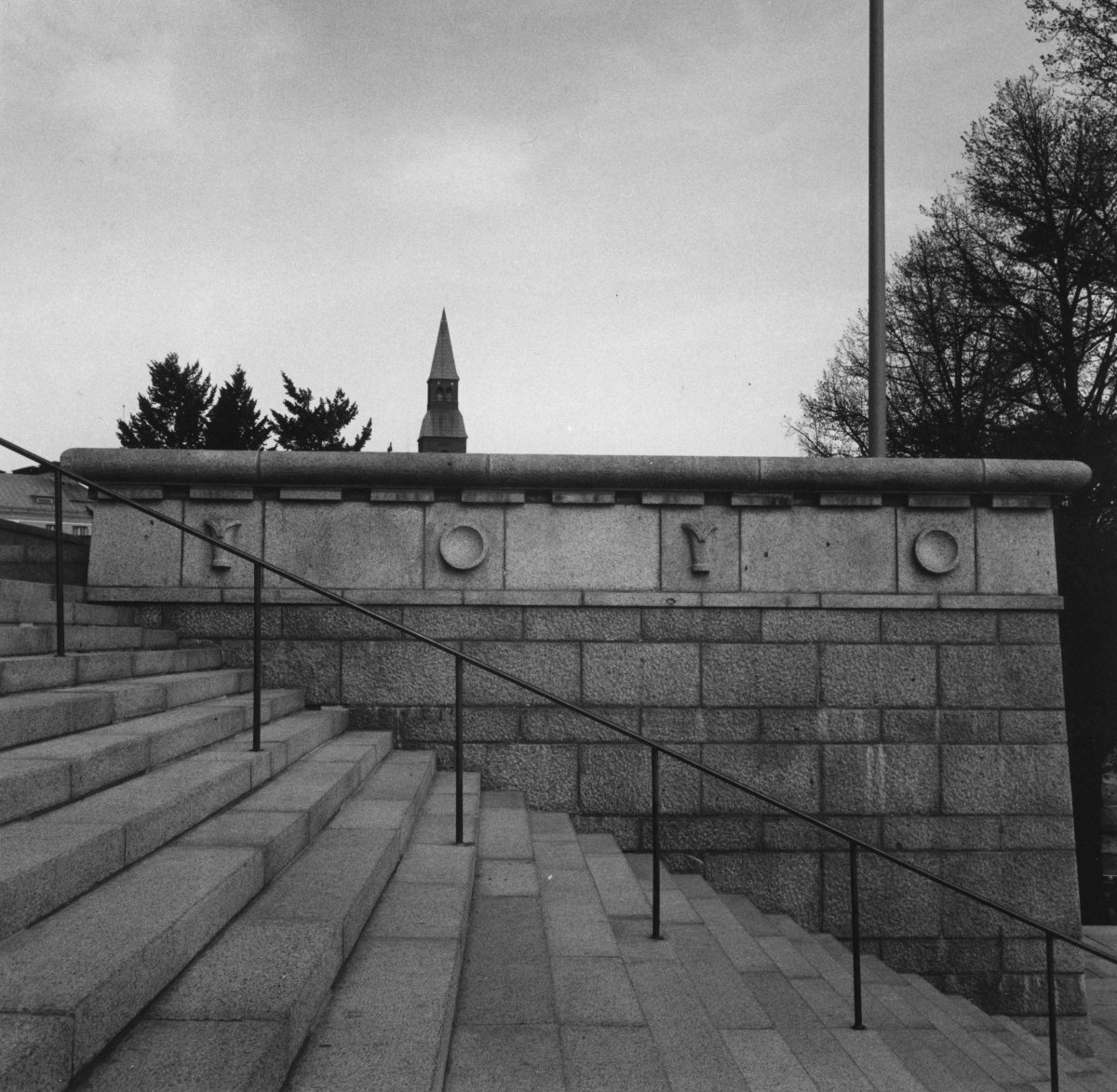 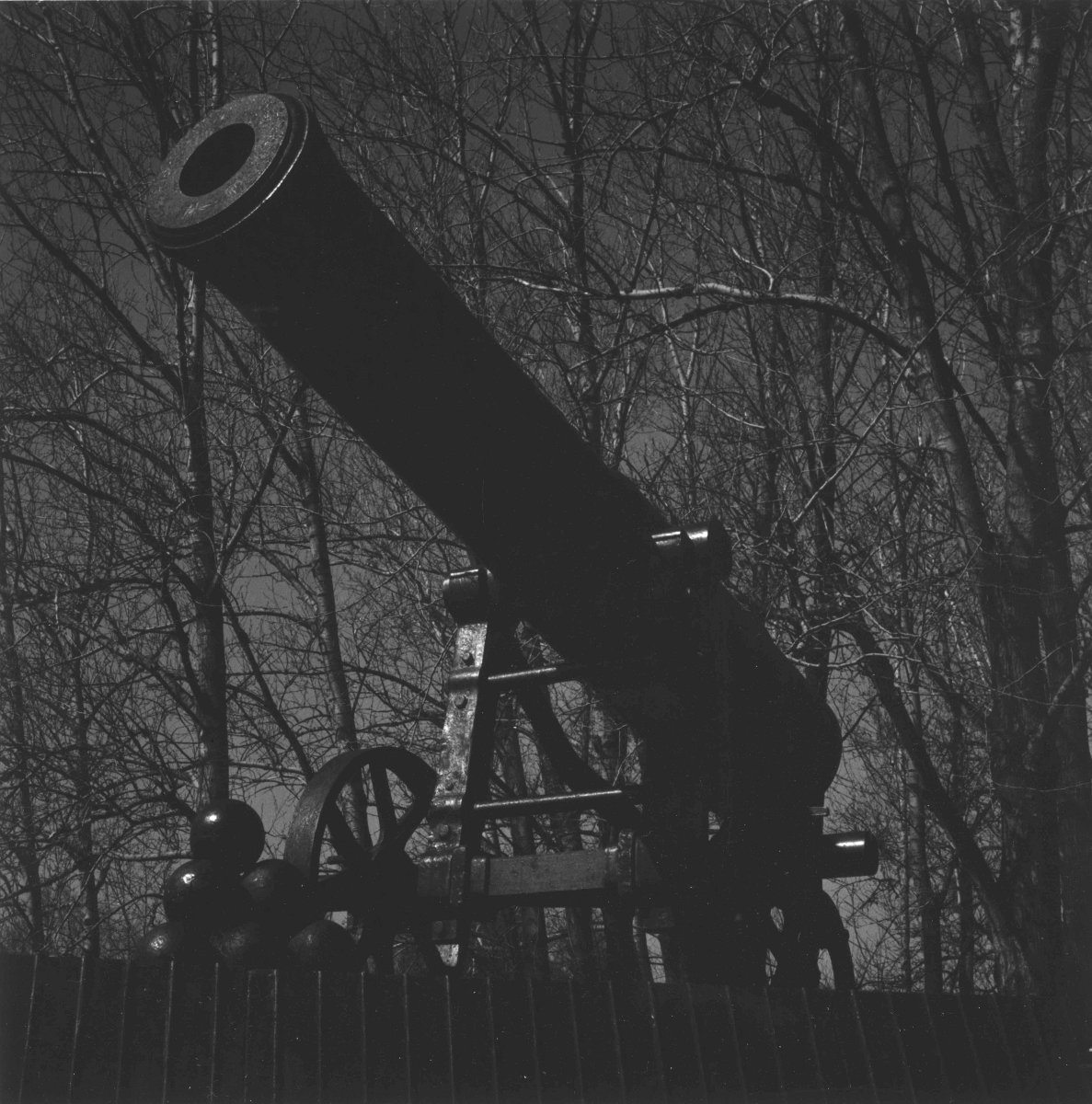 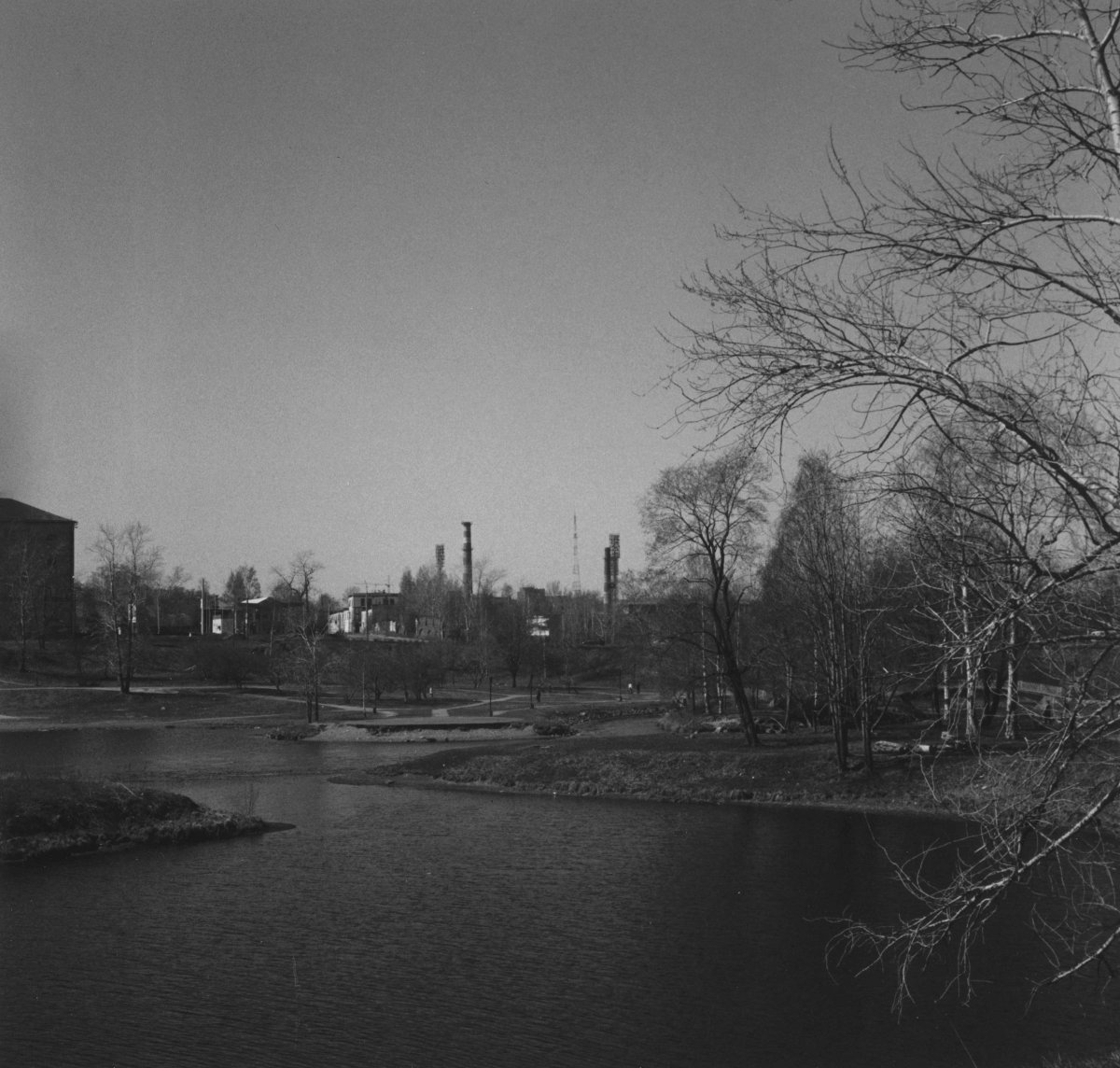 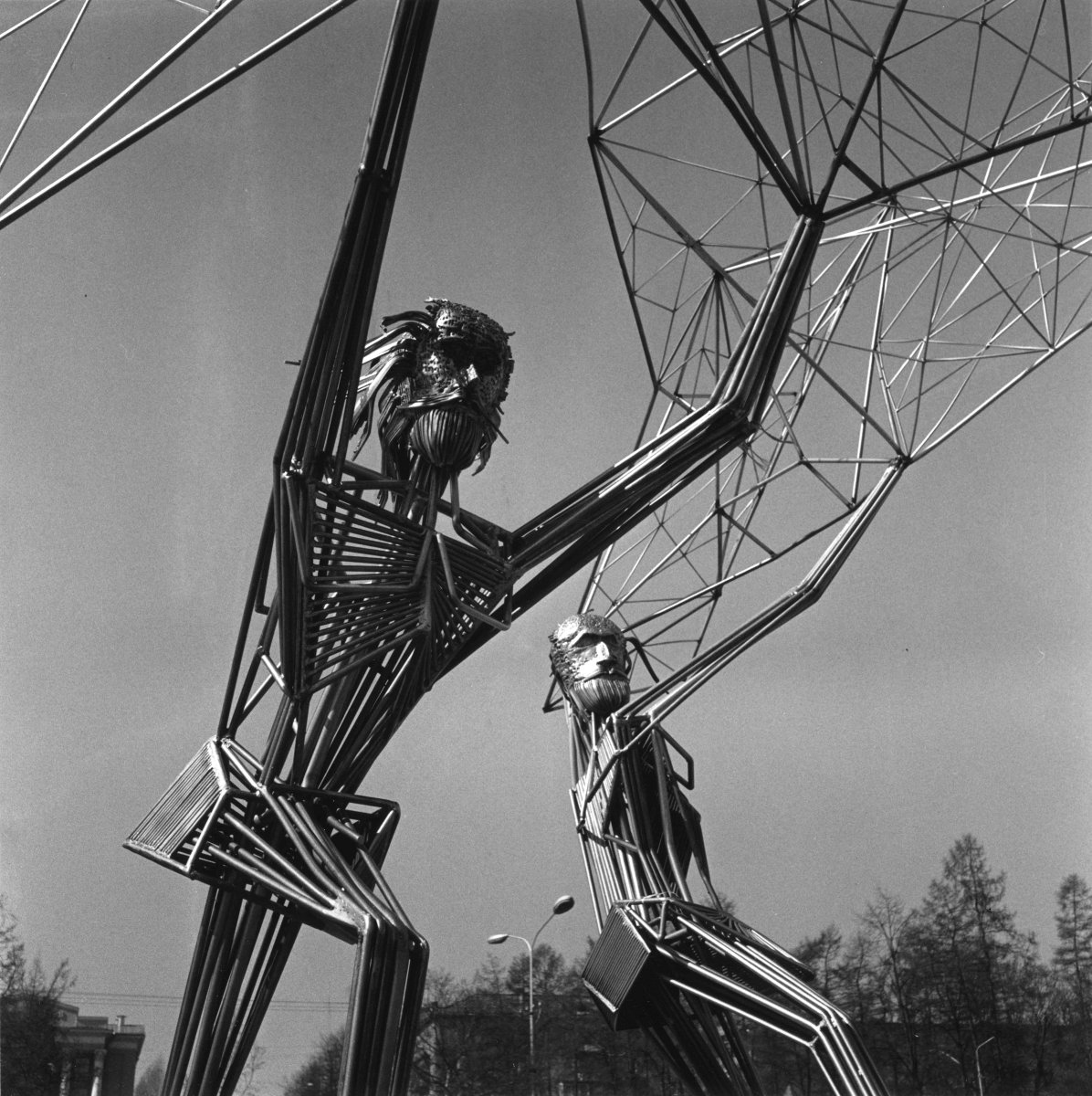 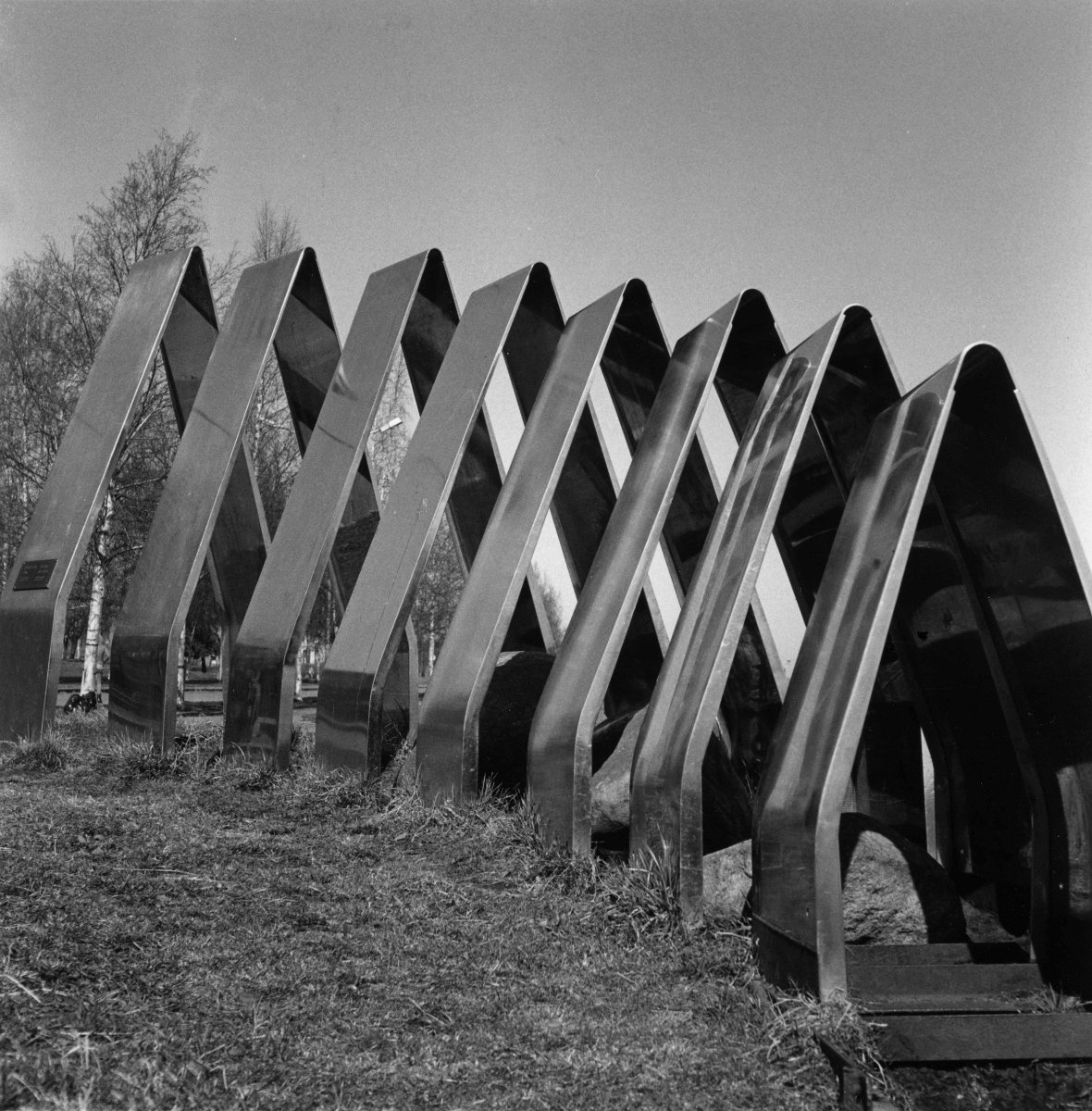 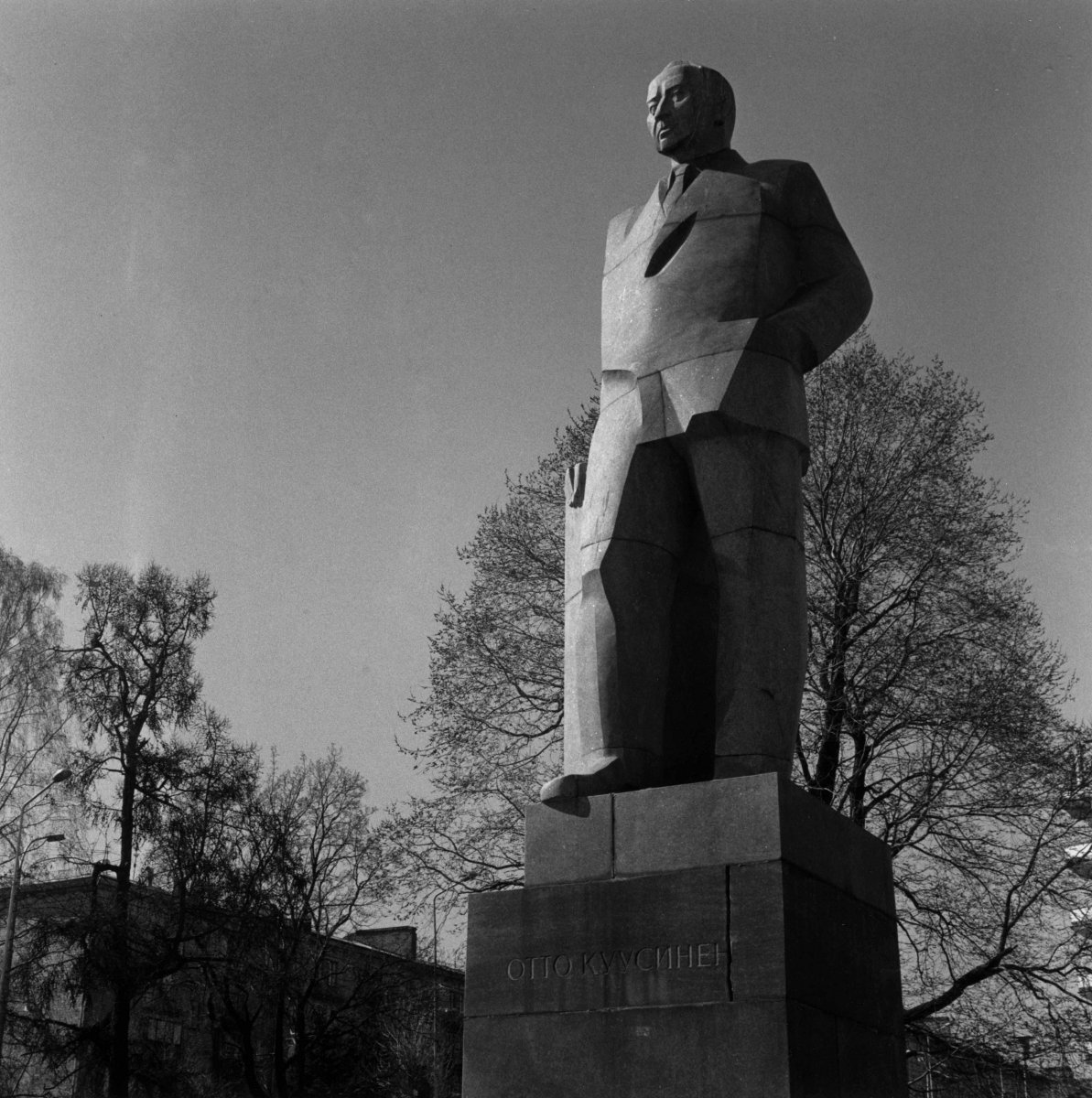 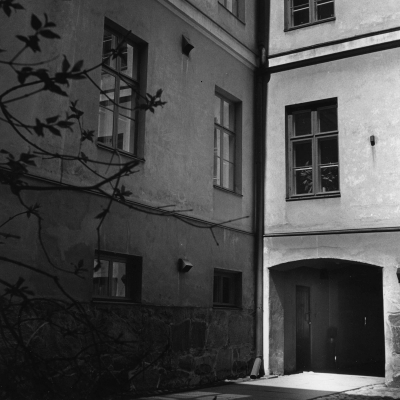 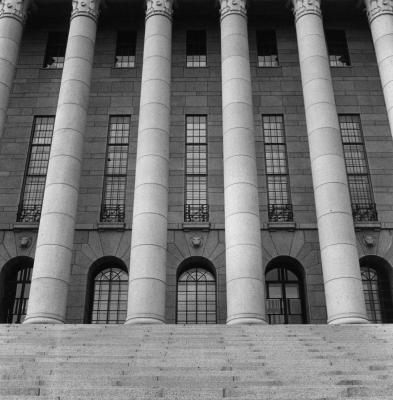 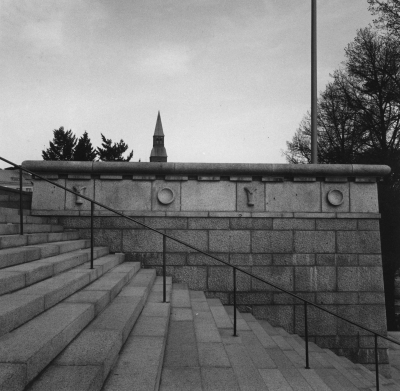 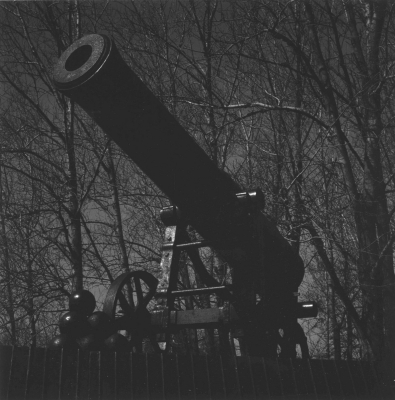 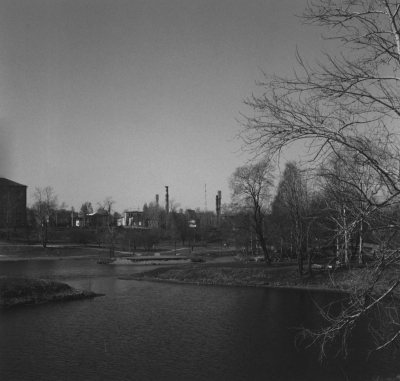 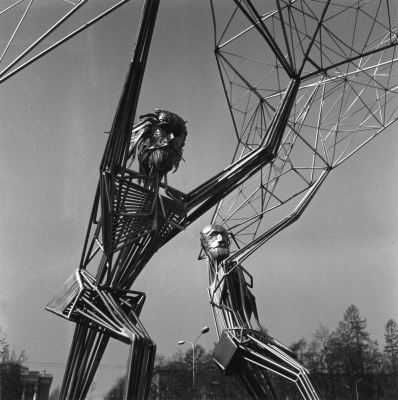 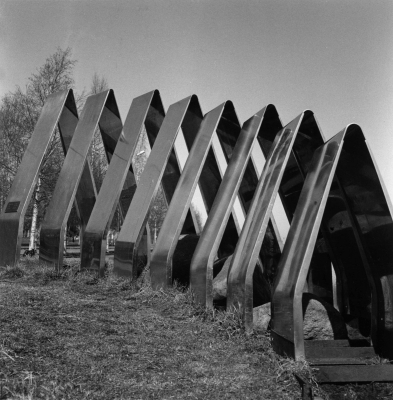 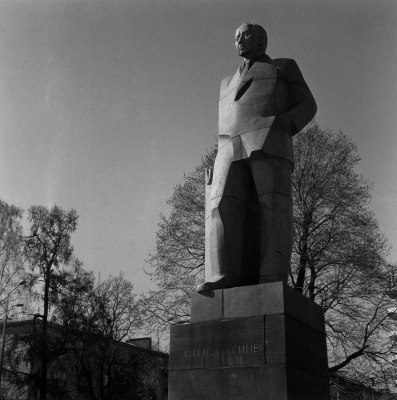 Aleksanteri Institut of the University of Helsinki