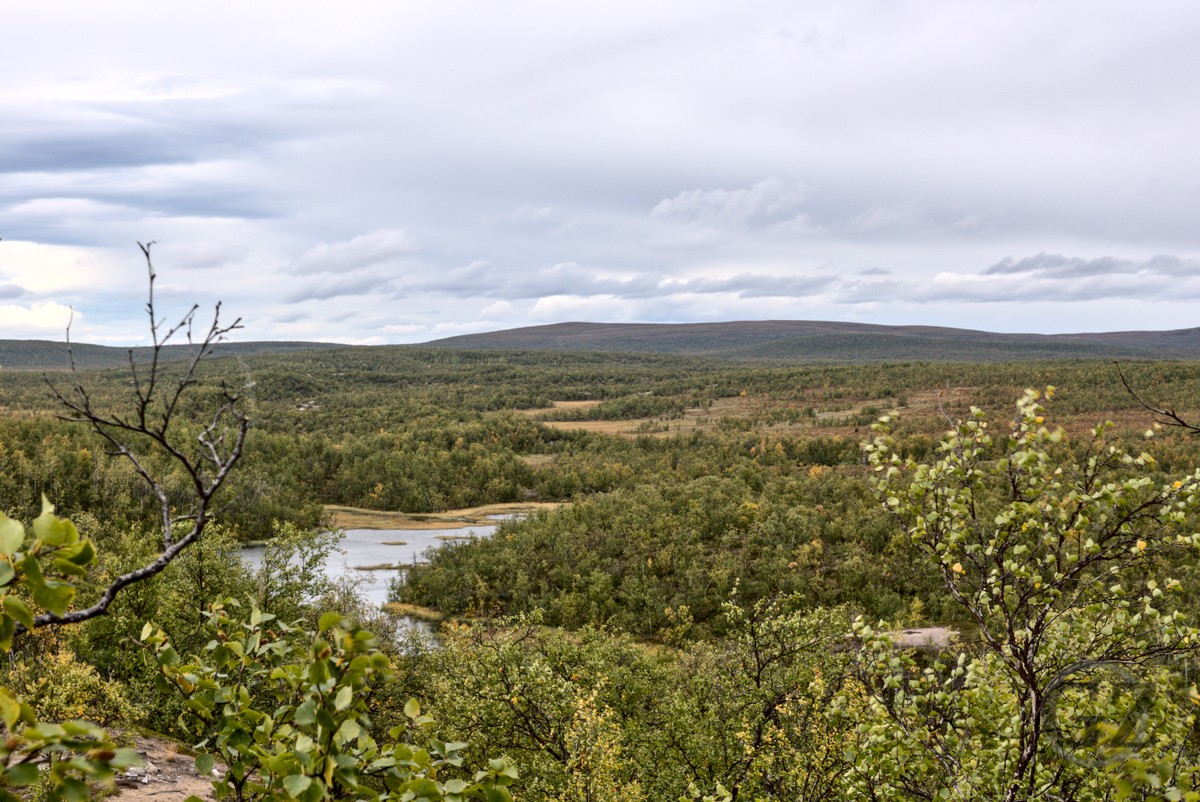 Ruska = Hiking. Point. As every year. Except: This time it could have been the last time to enjoy Tarvantovaara Wilderness Area, where a mining company has reserved a block around the Hietakero fell. Good reason to experience the area, before it might get ruined.

As every year since I moved to Lapland I try to be free during the short and colourful autumn season (“ruska”). For me this is one of the most joyful times to be outdoors. With a friend we decided to hike in the Tarvantovaara Wilderness Area. In 2020, Akkerman Exploration, a mining company, reserved a block around the Hietakero fell. Thus there is good reason to fear that the nature in the area might soon become eradicated and replaced by a soulless, grey, and dead piece of land.

Luckily another friend was driving through Palojärvi, north from Hetta, and gave us a lift. From Palojärvi we started our hike towards northeast into the Tarvantovaara wilderness area. After making our way through birch forests up into the open fell area, we spent the first night of our trip in the Salvasjärvi open wilderness hut, just next to the Norwegian border.

The next day we followed the reindeer fence – which is runs pretty much along the border – towards north. During this day, hiking toward Hietakero, we discovered a “magic valley.” This year blueberry generally were rather big. However, in this small valley between two fells, berries (all different kinds of berries) appeared to be bigger then elsewhere. Furthermore also the slopes in this valley were completely covered by berries. In some places there was more blue from berries than green from the leaves. As this seemed such a nutritious place, and because we also found a pond for fresh water, we decided to spend our night there, camping under the tarp I made a few years ago.

After a cold and humid night in the tundra we continued our journey towards Hietakero. Our route brought us along another beautiful lake, just on the brink from the tundra into forest, where we camped for another night. Despite the fact that cloudberries had already been gone in most places, just under the Hietakero fell we found a spot that was still rich with ripe and saturated orange berries.

But basically we had reached our target destination, that is, the area which has been reserved by a mining company. For the time being, no extraction is taking place. But if the mine is going to be opened, it would not only be the first in the Enontekiö municipality, but also the first in the Sami homeland. A mining operation in this area would be a brutal setback for the reindeer herding Sami in the area, the only officially acknowledged indigenous people in Europe.

Because of the beauty of the nature, as well as the rich food resources (blueberries, lingonberries, cloudberries, mushrooms (kilos of porcini), fish (trout, grayling, pirch), etc.) that we found in the area, it felt difficult to leave. No wonder the local reindeer herder consider this a good pasture for their animals. After another camping night just south from Hietakero, we added another night in the nearby Syväjärvi open wilderness hut, which lays on the banks of the river Hietajoki. We finished our hike by walking further south to Karesuvanto, from where we took a bus back to Hetta. 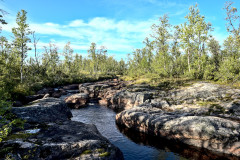 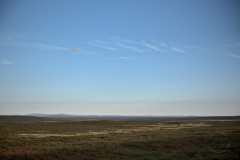 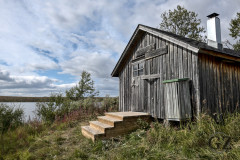 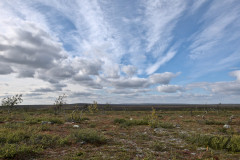 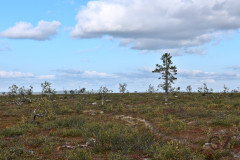 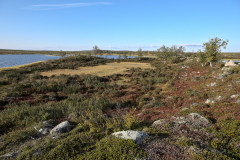 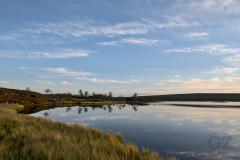 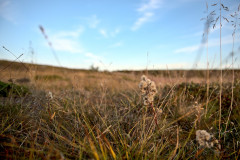 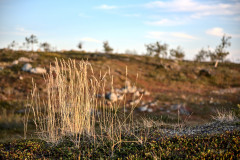 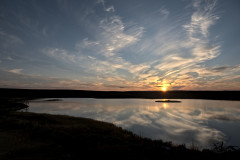 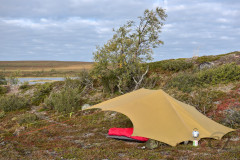 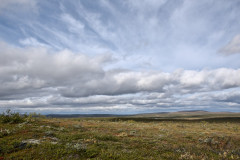 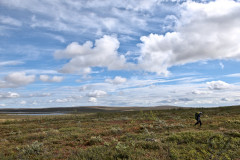 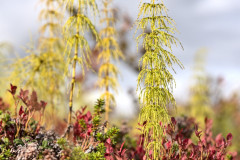 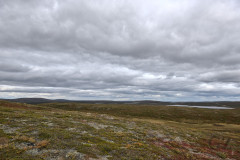 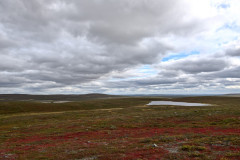 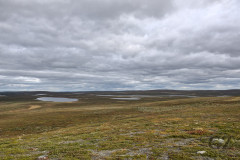 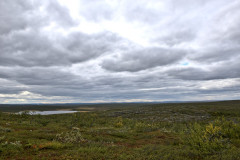 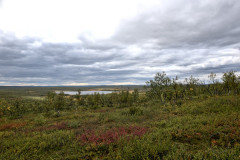 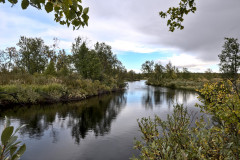 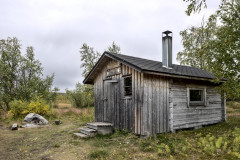 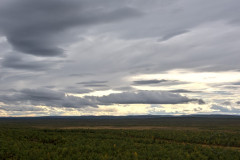 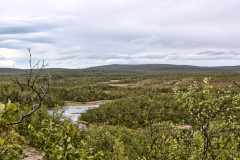 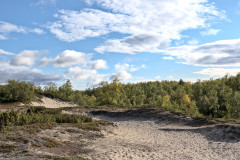 2 Replies to “Ruska in Tarvantovaara Wilderness Area – Last Time Before the Mine Arrives?”