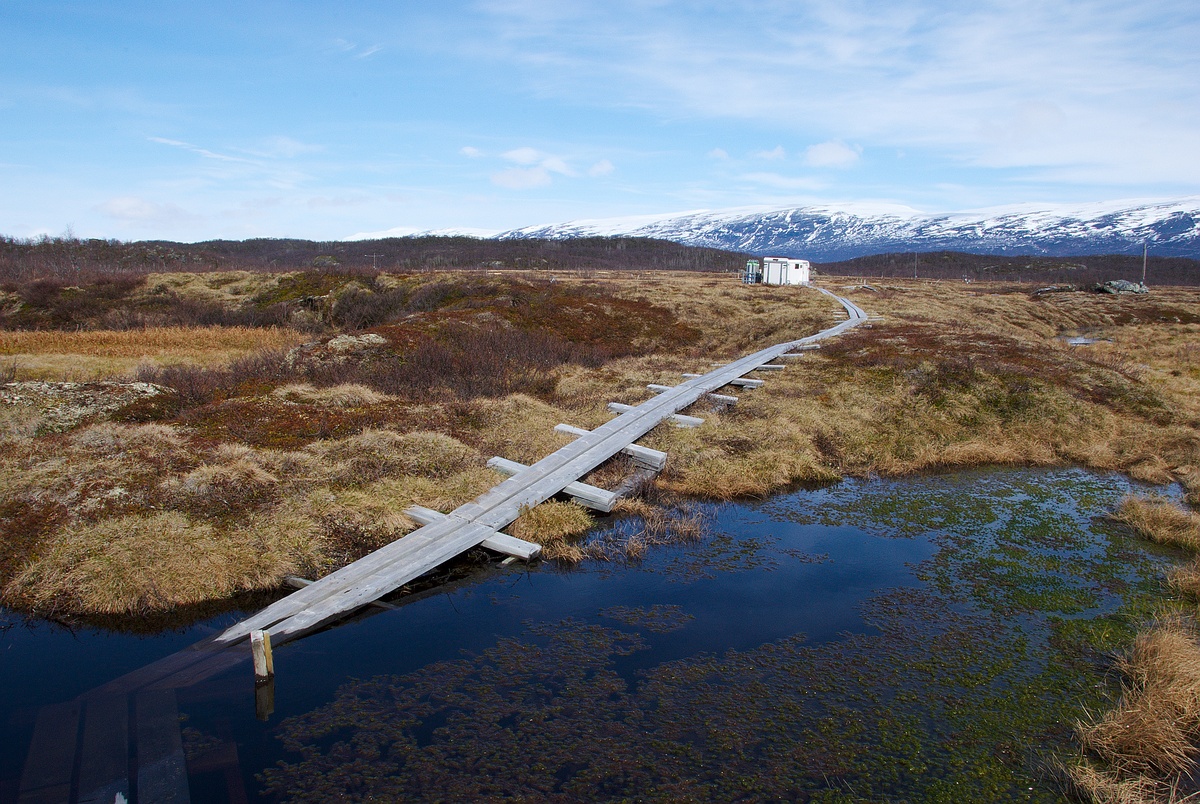 Lapland is of course not only an appreciated destination for tourists and travelers, but it also attracts a number of researchers from numerous fields. Mainly natural science is carried out in the Abisko Scientific Research Station, which is located in the village of Abisko in Norbotten (Northern Sweden), on the shore of lake Torneträsk. Some studies are carried out in the nearby Stordalen Nature Reserve, where in the end of May — when the snow is leaving — biologists and others return to their outdoor research habitats.

The field research there is mainly connected to climate change: A number of installed instruments is used to analyze the consequences of global warming, specifically on the effects of the temperature increase on permafrost: The Stordalen Nature Reserve includes a mire that, due to the quick warming in the past decades, is losing its permafrost. This causes gases (methane and others) to be released from the soil, of which the active layer (the layer that thaws up) is becoming thicker and thicker. The emitted gases are then captured and measured with the (in the gallery) shown instruments. Besides the release of certain gases, the disappearance of Palsas is also obviously changing the character of the landscape (not least to the disadvantage of old trails – as in the picture above). 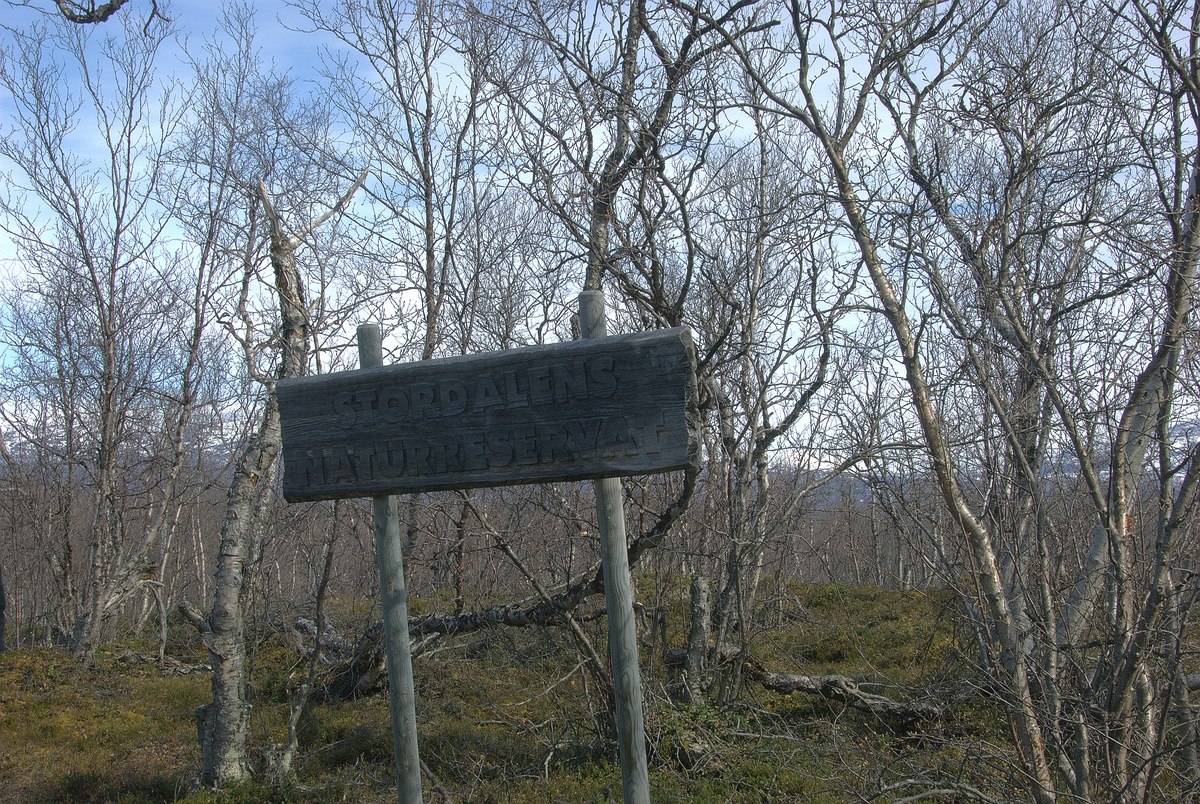 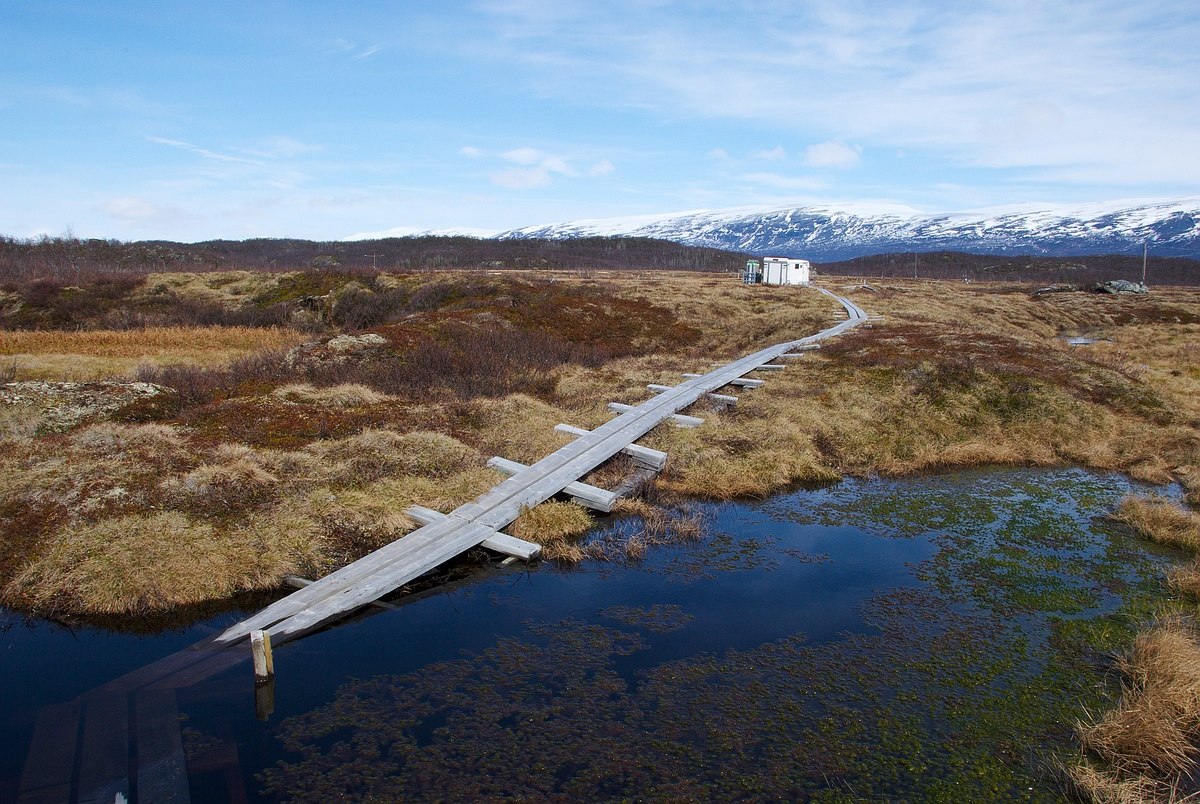 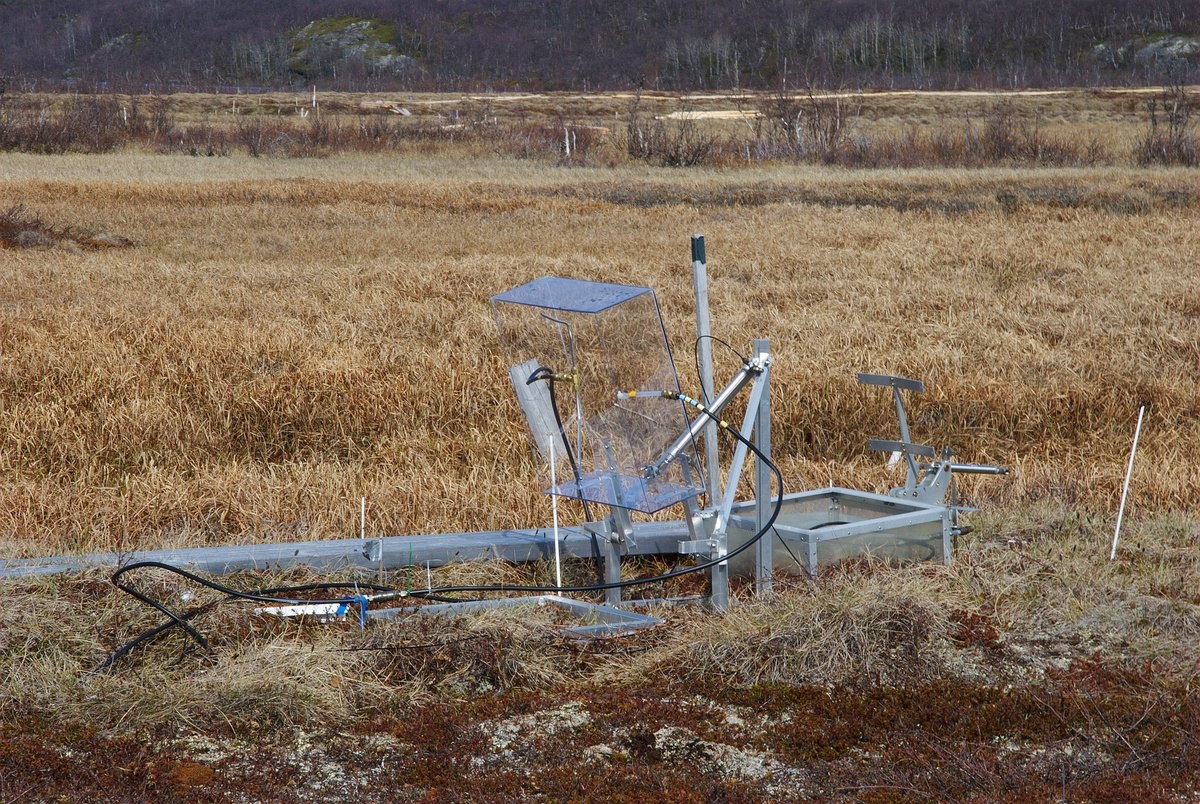 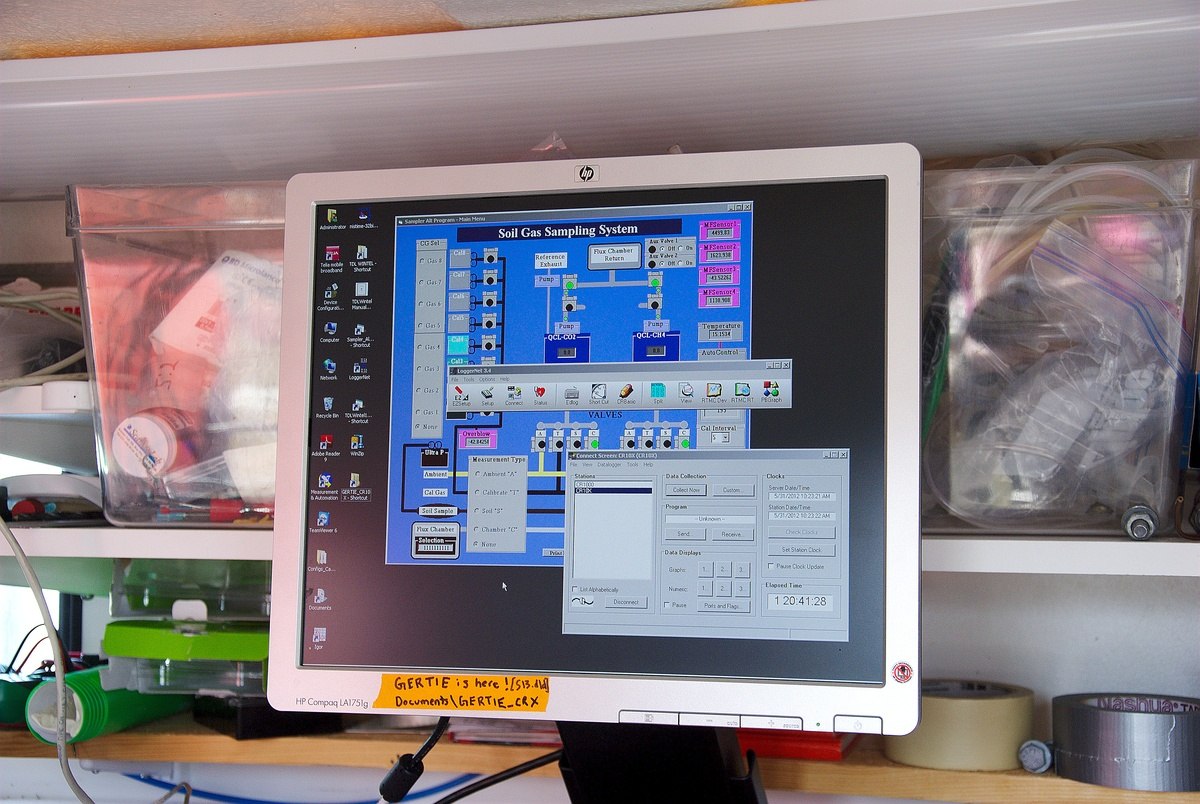 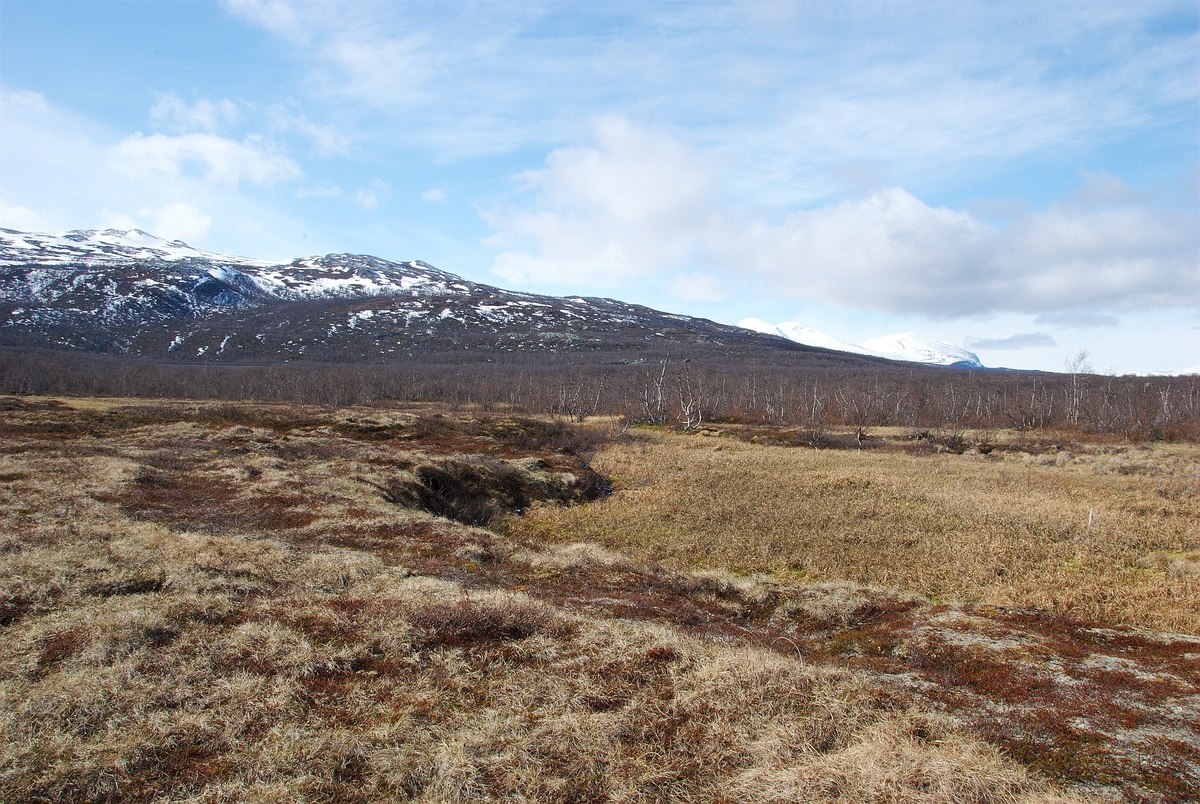 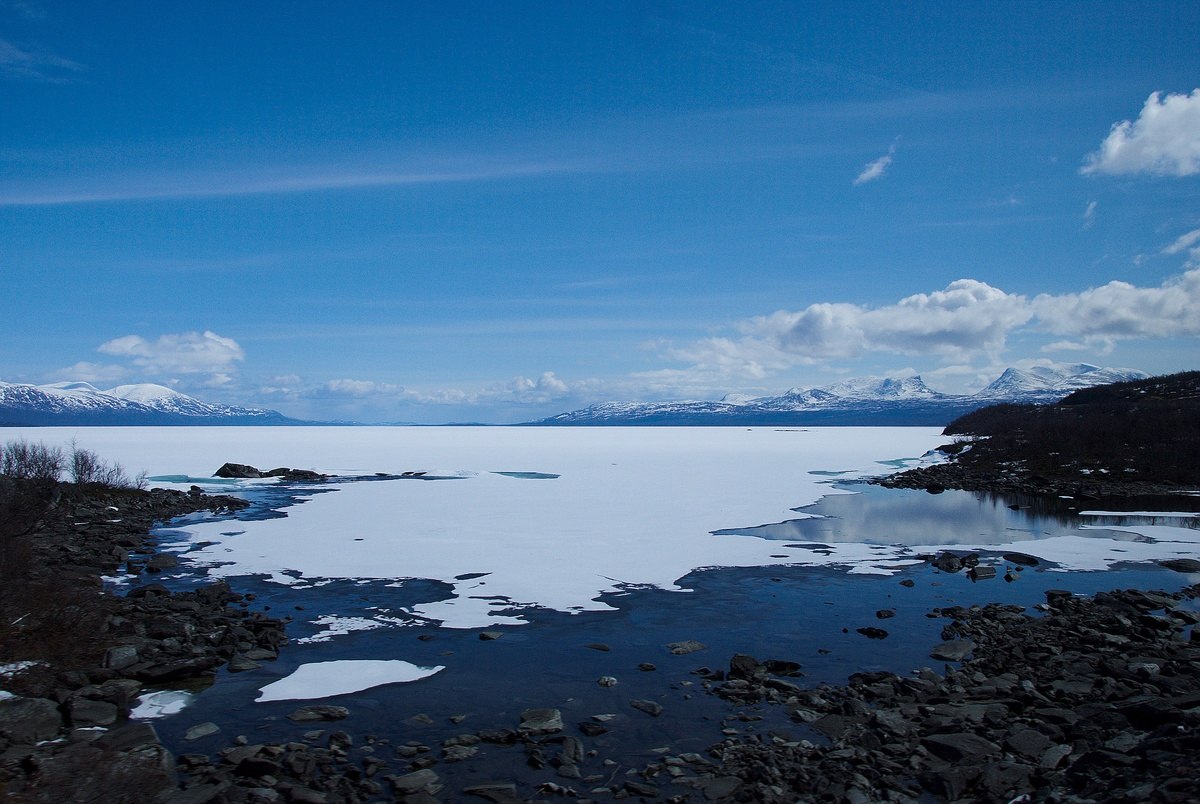 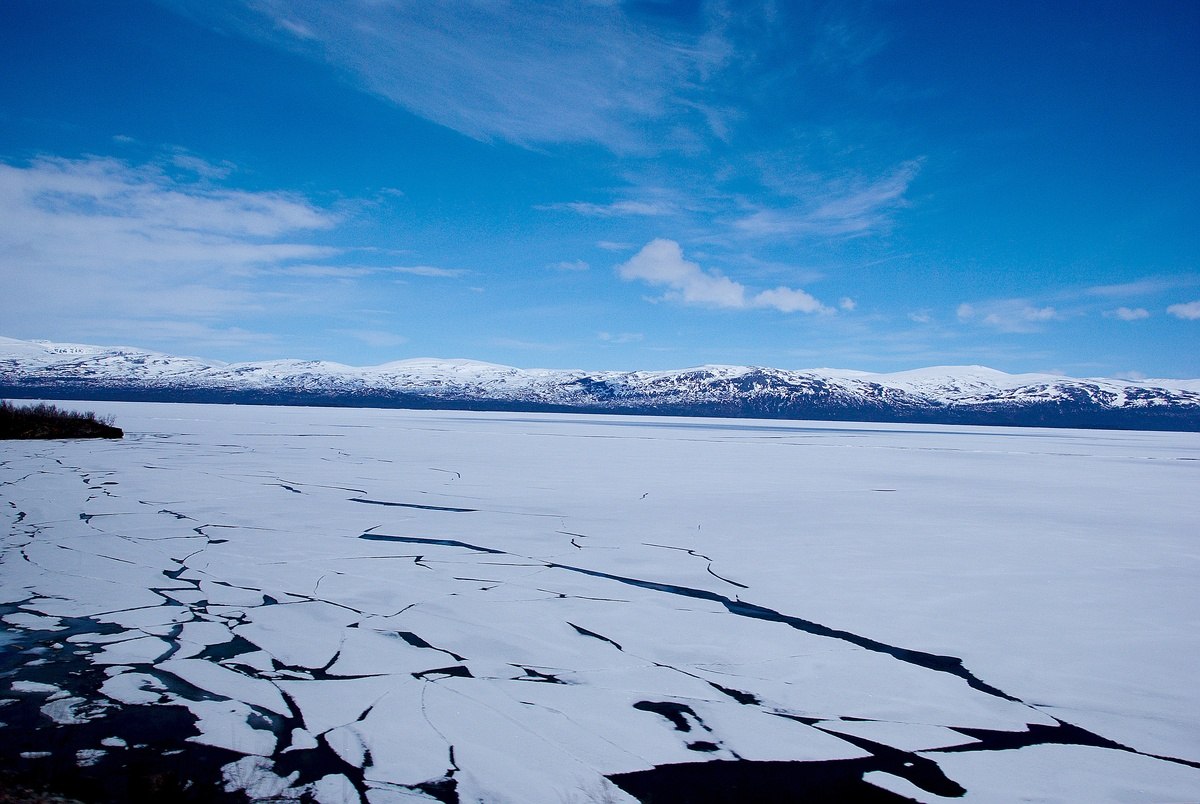 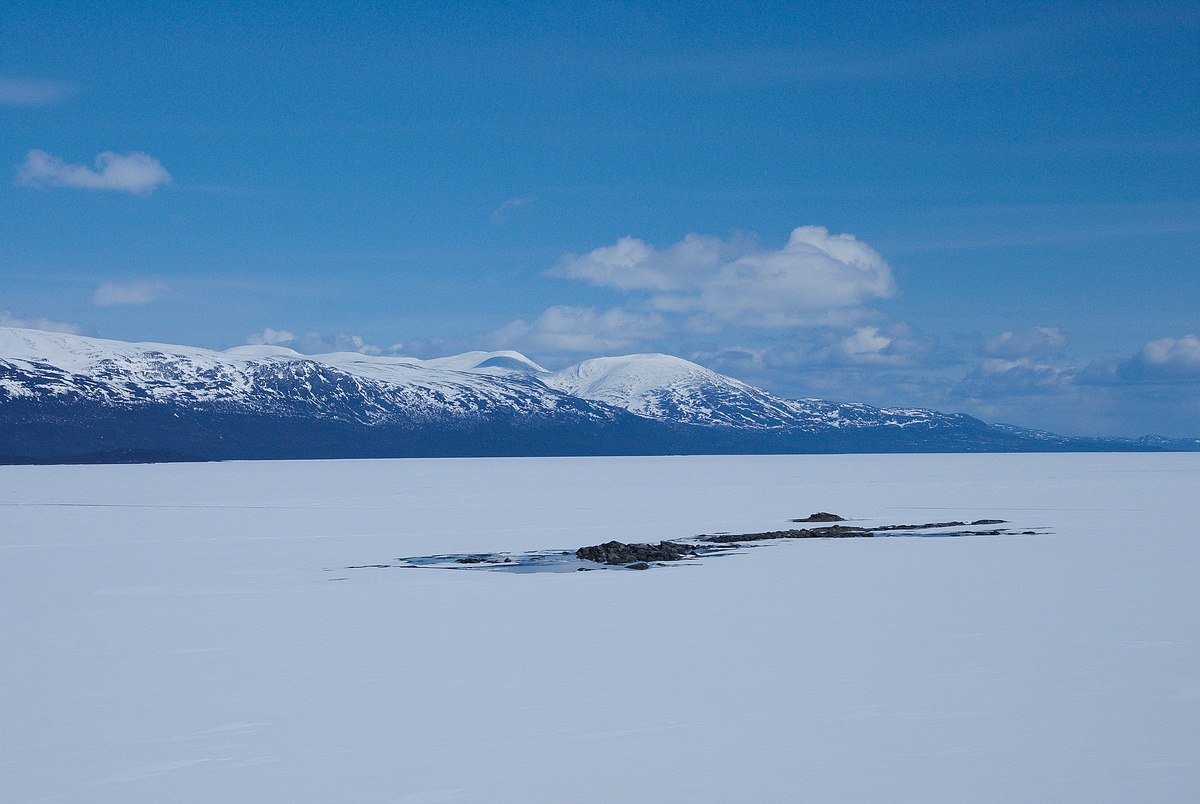 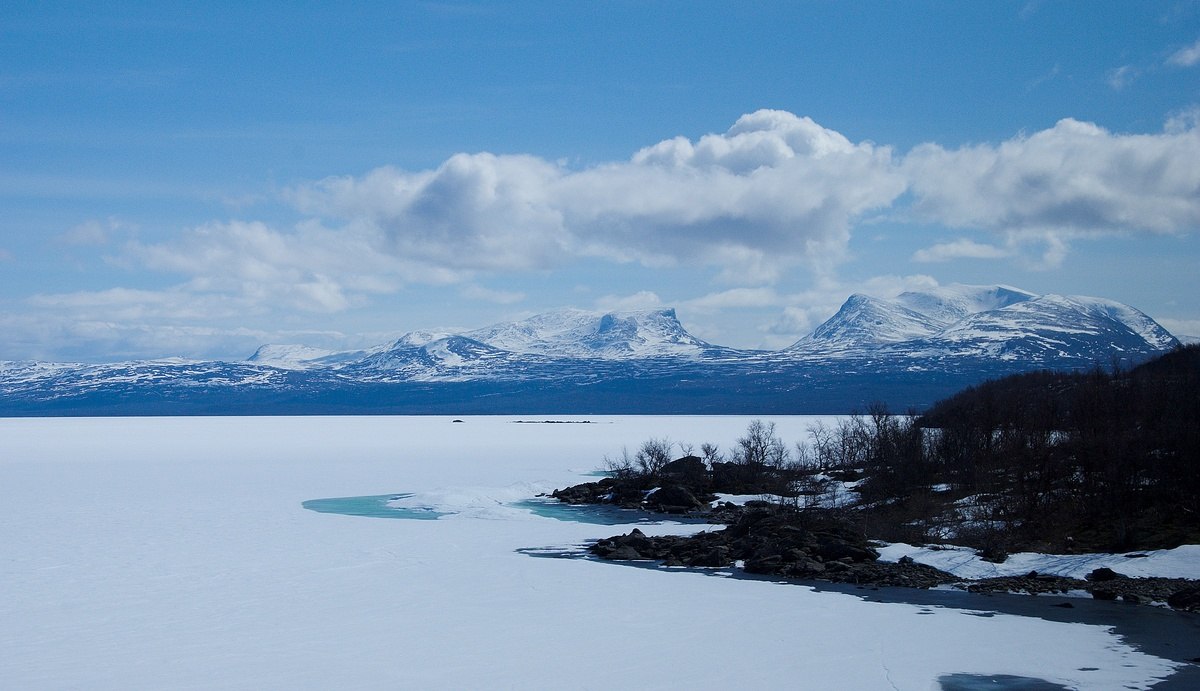 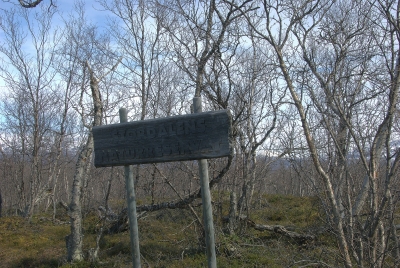 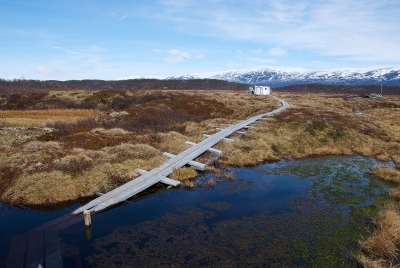 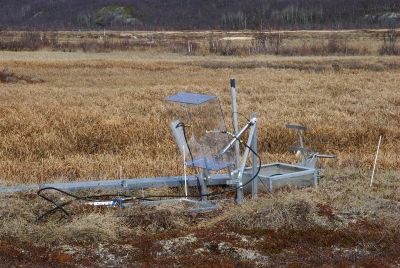 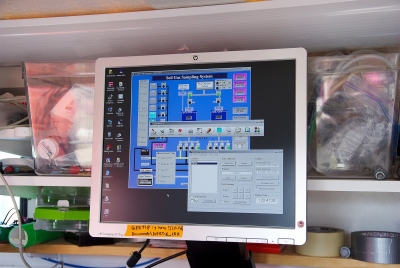 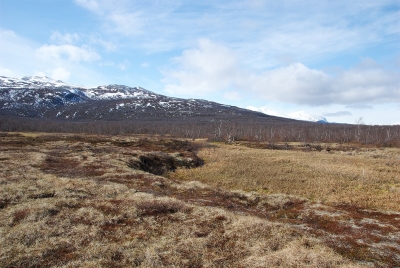 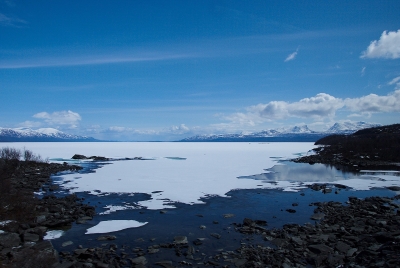 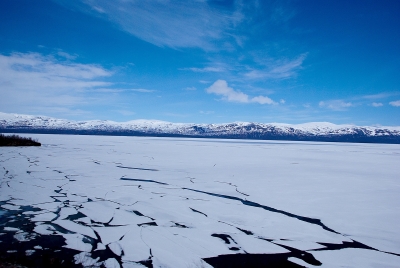 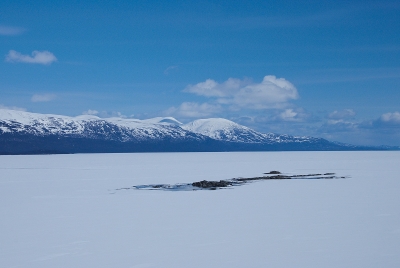 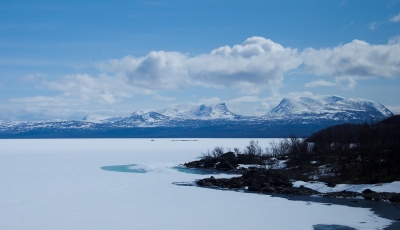