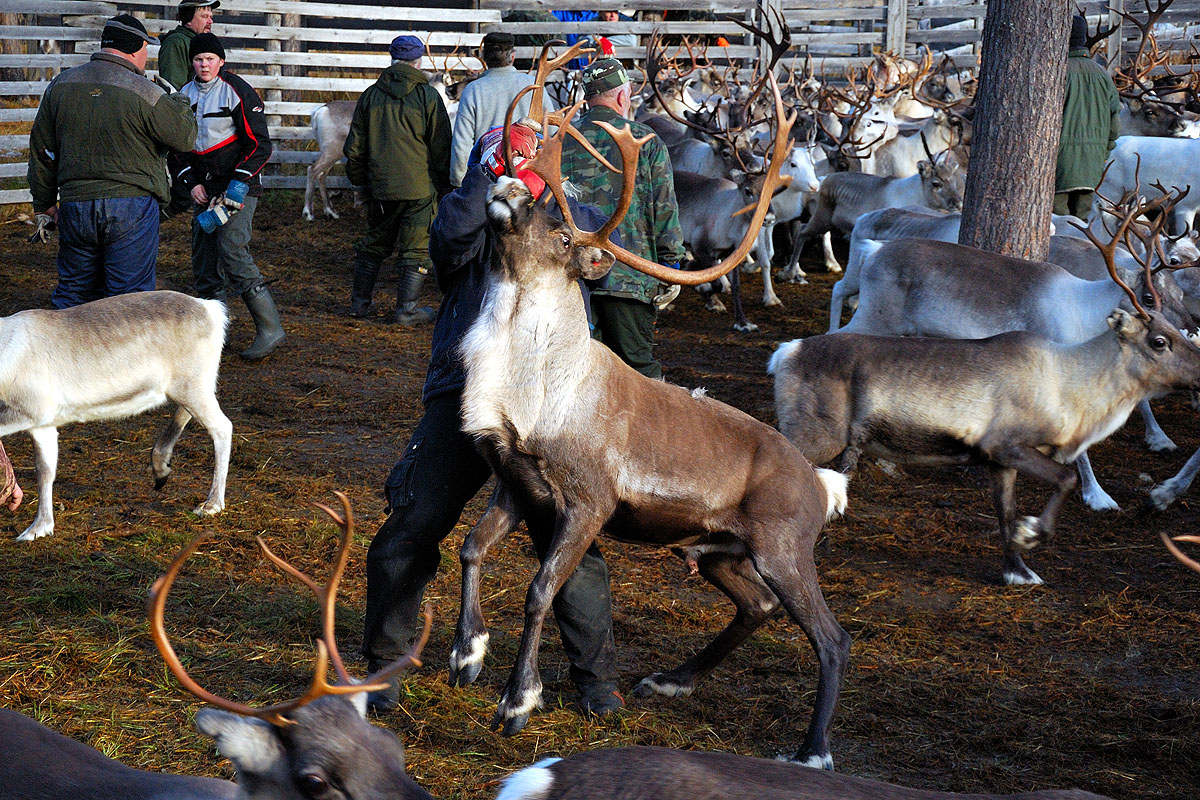 In Lapland all reindeers are owned by someone, even if it seems that they run around freely. Following an old tradition, every reindeer gets an earmark, curved with a knife some weeks or months after it’s birth, to proof the ownership. This is done in spring time. It is easy to find out to who a new born belongs to, since they still walk around with their mothers. In autumn the reindeer are brought together again, this time for sorting out which ones will be slaughtered but also for vaccinating them against parasites. Traditionally reindeer herders tried to keep a beautiful herd, which means keeping a high diversity within the herd and also letting some weaker animals in the herd, for predators (so that they don’t hunt for the strong and healthy ones). Nowadays the selection is increasingly following economic approaches; very often calves are getting slaughtered. This is also necessary to keep the size of the herd small enough to not have problems with overgrazing – which however is happening anyway.

One of the factors that is leading to a high grazing pressure is climate change, which occurred in the Arctic twice as strong as in the global average in the past decades (this trend is also expected to continue). In the Arctic climate change leads to shorter winters but with more snow (due to more precipitation as well as higher temperatures), shift in the vegetation, harder snow-packs on the top (due to melting periods in winter; it makes it more difficult for reindeer to dig for lichen in winter) and also traditional migrations routes cannot be used as usual (due to later or not thick enough freezing of rivers and lakes). Because of this issue, but partly also because of governmental restrictions (about migration of herds), reindeer have to fed increasingly.

Attached are some pictures from two round ups in autumn, where those animals are sorted out, that are either slaughtered right away by their owners for their own purpose, or that are brought to slaughter houses, where the meat is getting prepared for shops and restaurants. 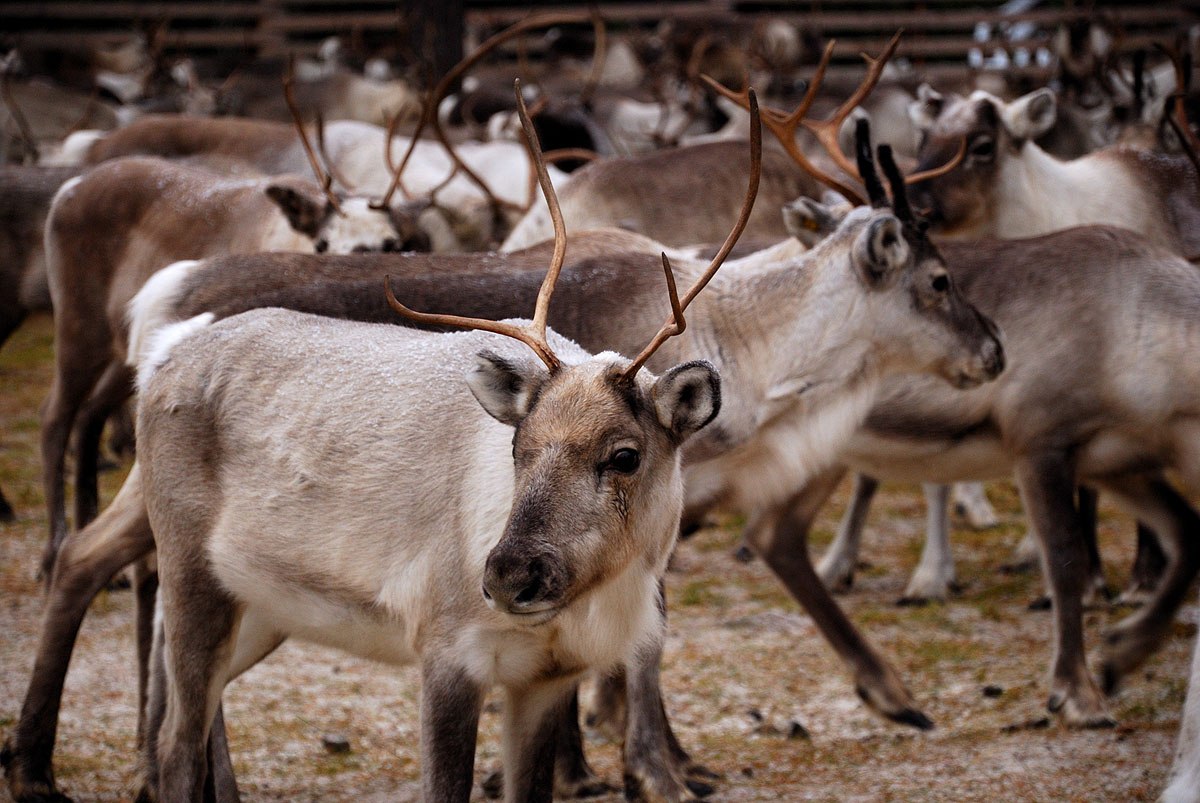 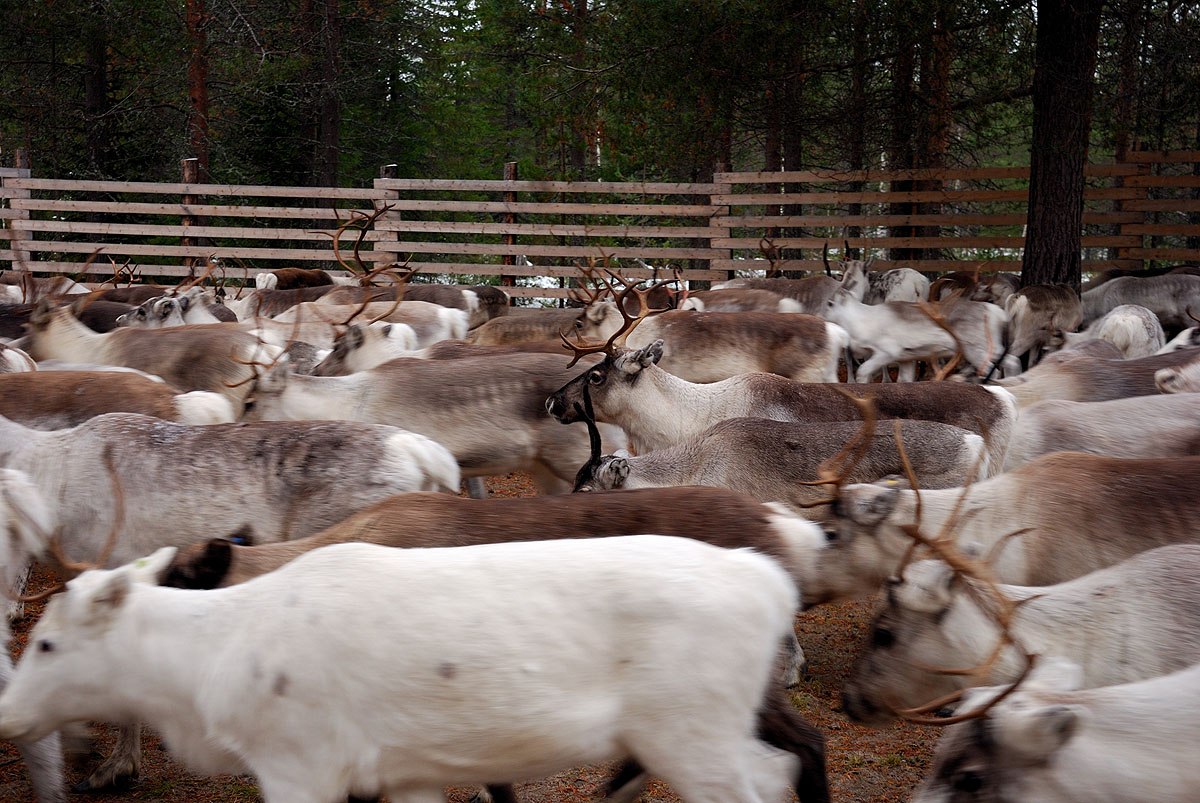 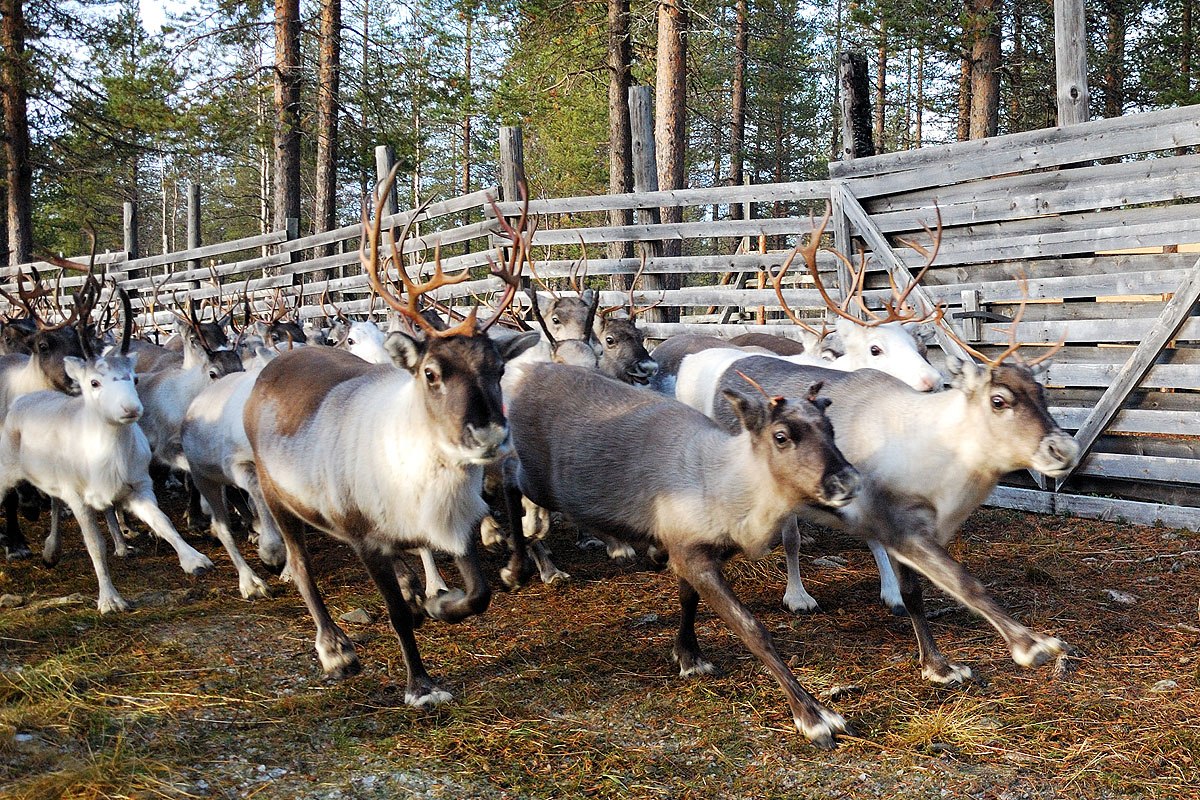 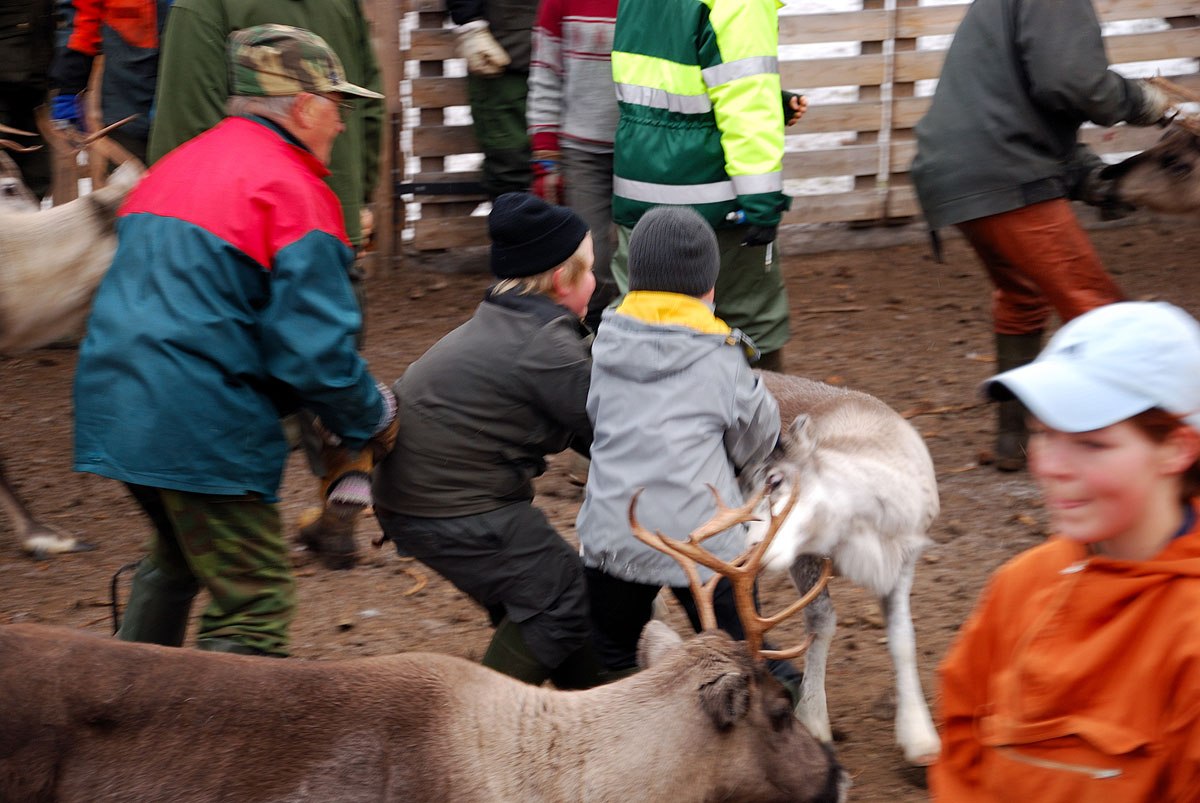 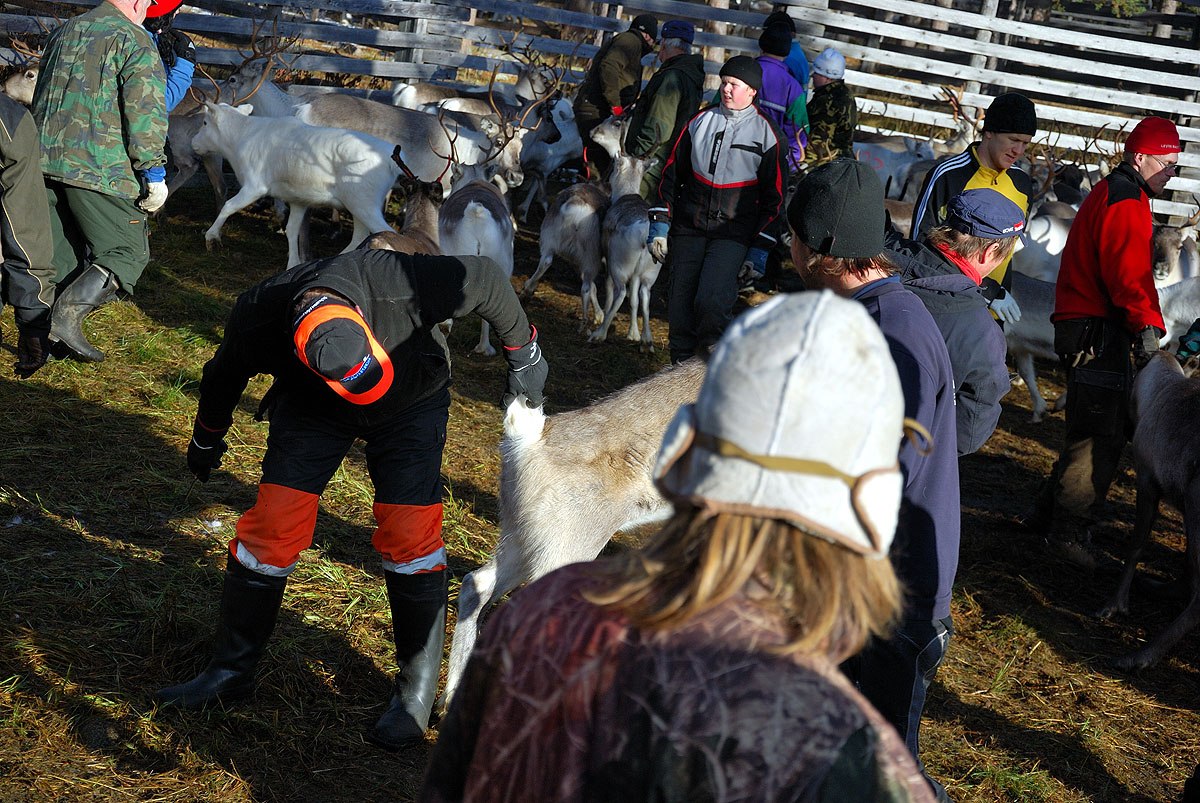 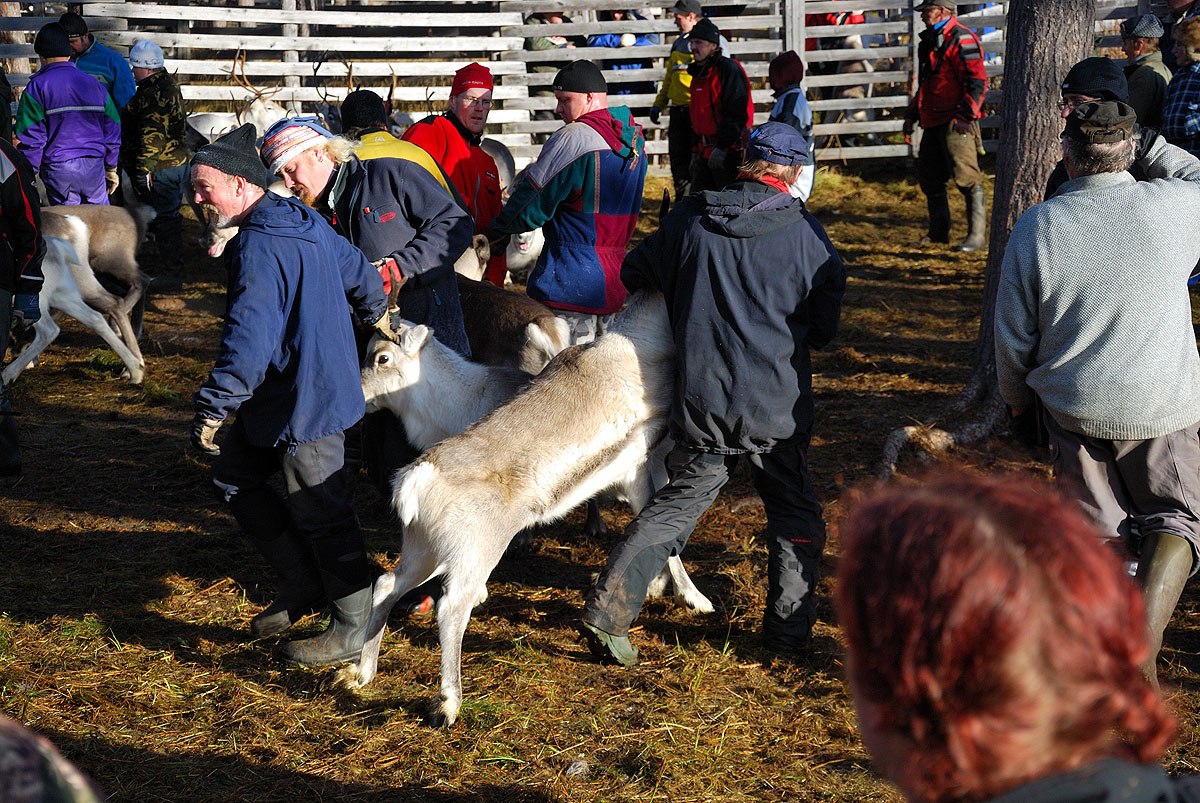 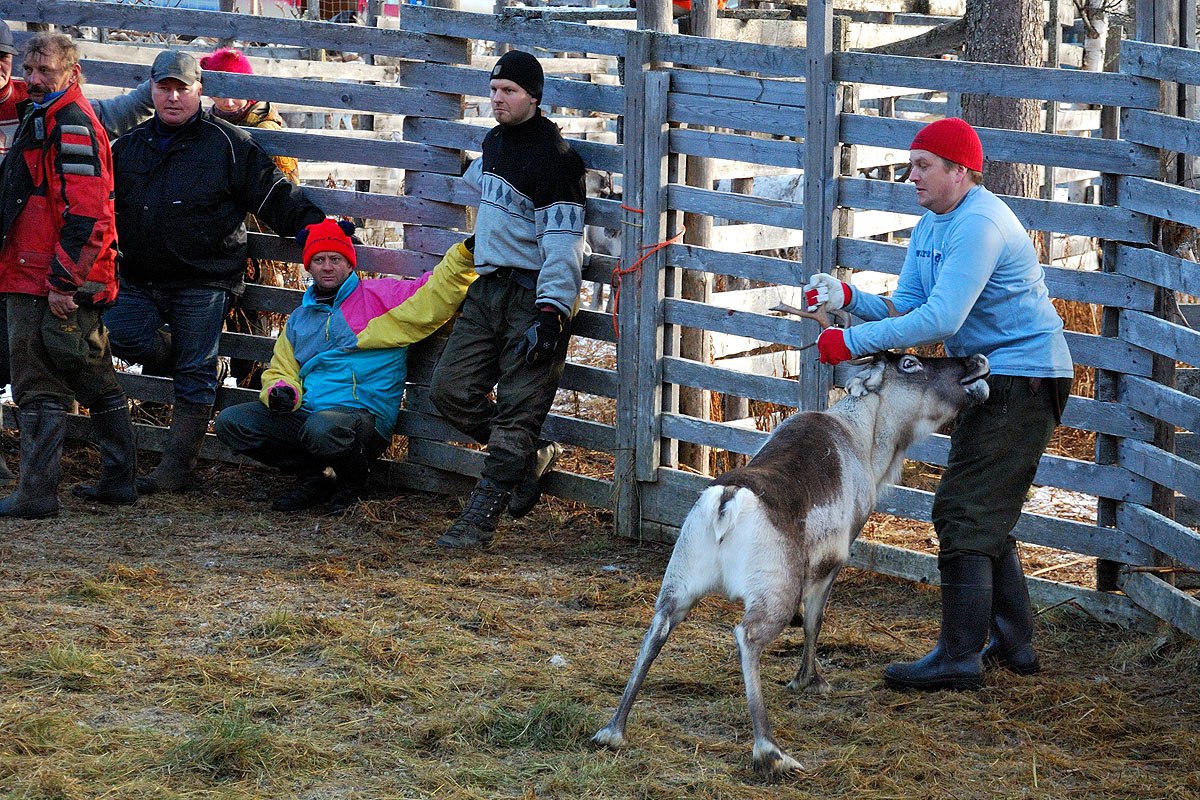 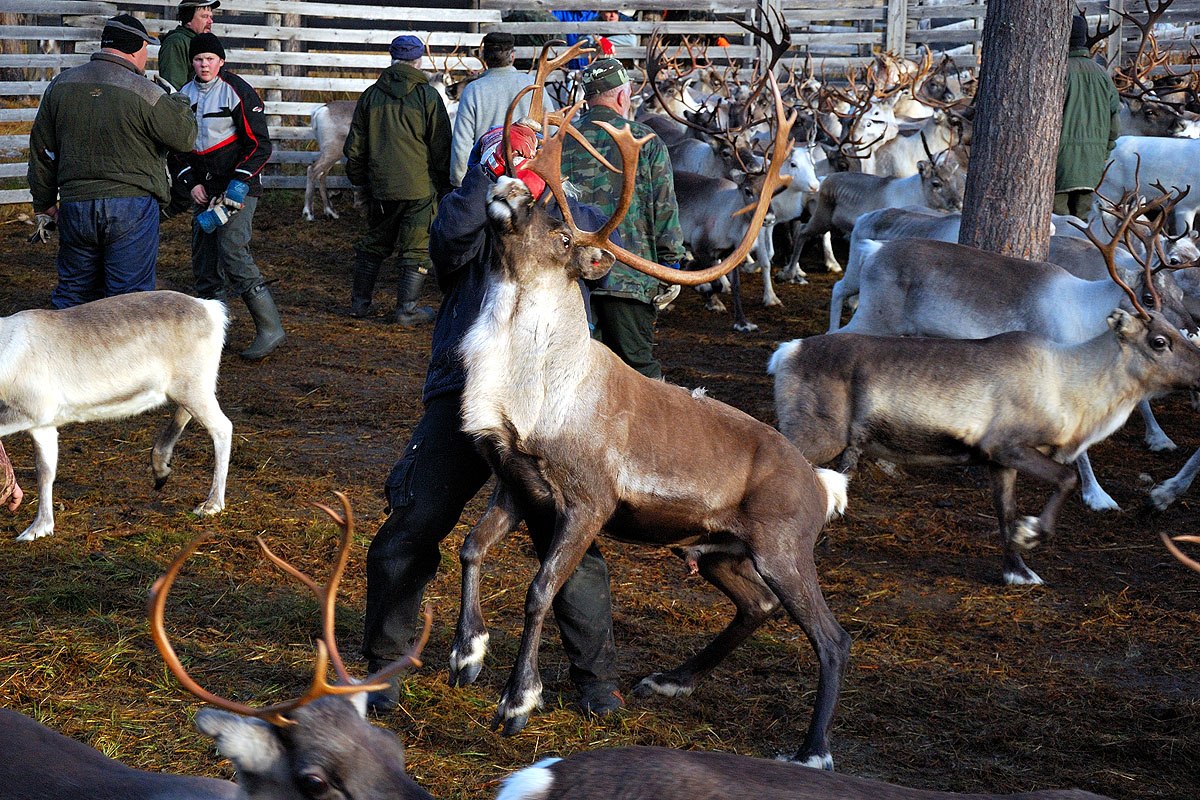 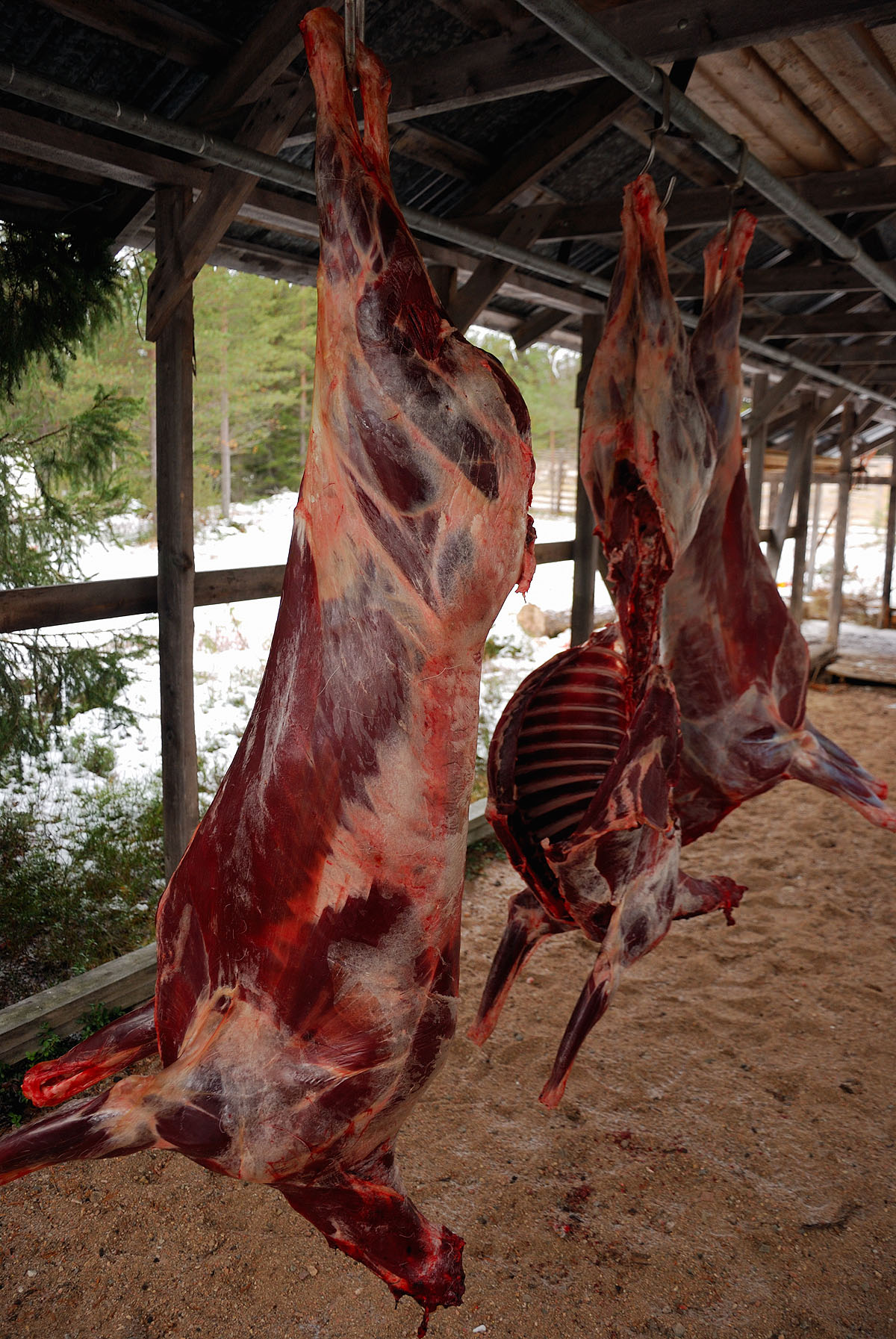 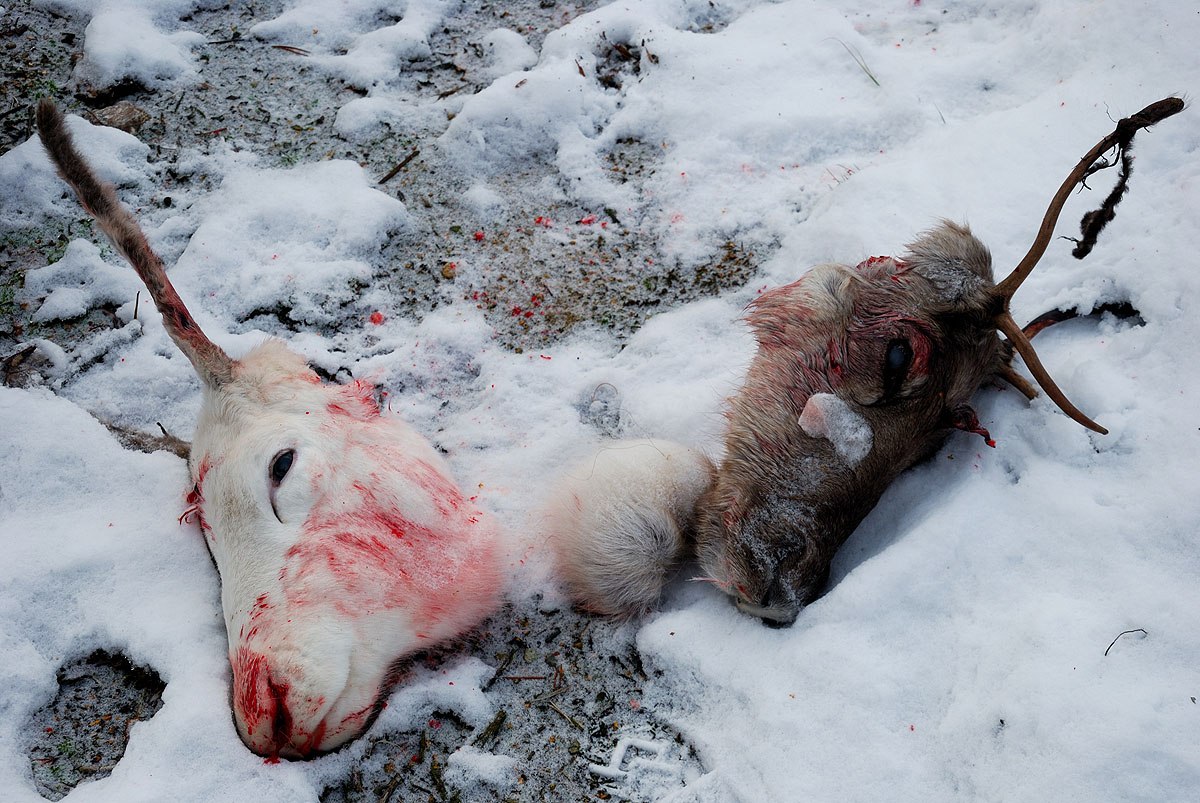 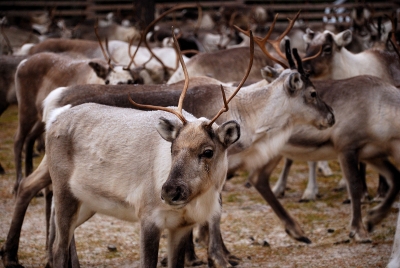 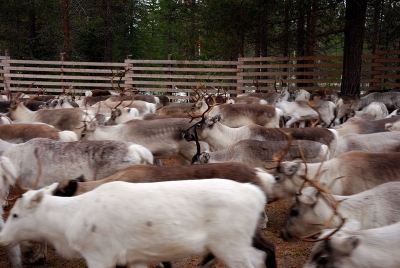 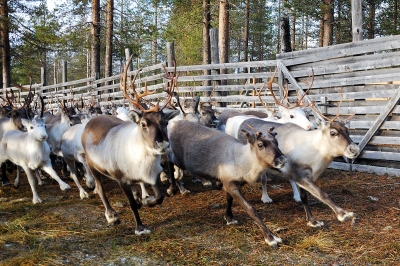 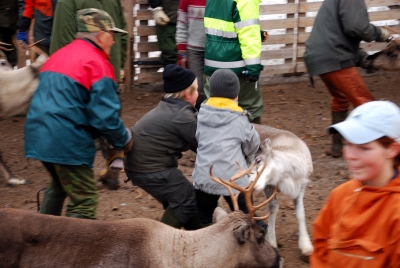 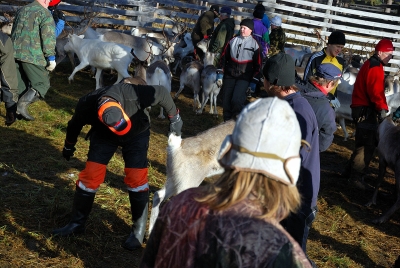 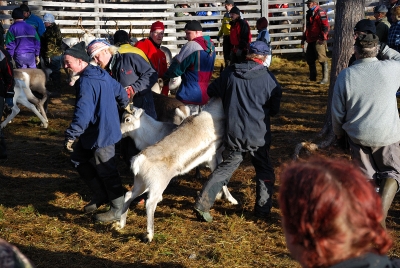 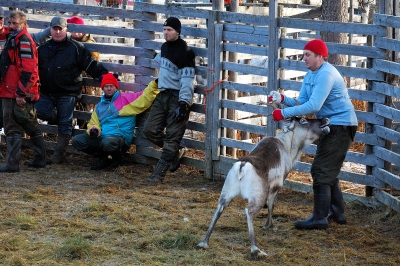 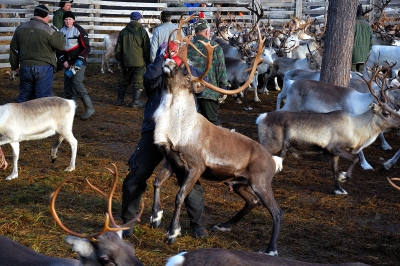 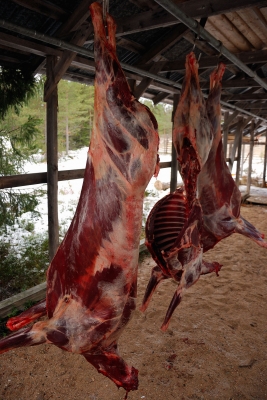 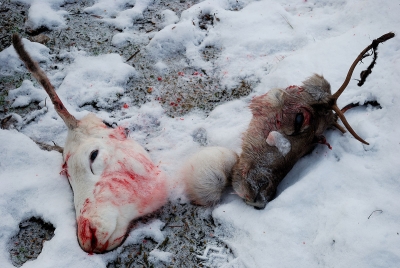