Since the snow is already gone, I took a short bike trip up on Jyppyrävaara, to get a look on the ice cover of lake Ounasjärvi – before it is gone for the summer.

Since I enjoyed the view so much, I also went down to the shore of Ounasjärvi, and spent some time there, watching migratory birds that already came back to Lapland ..

Pretty soon after my last skiing trips the liquid in our thermometer expanded strongly, and showed temperatures of up to 10 degrees Celsius. Of course, as a consequence, the snow melted pretty quickly in the meantime is almost gone. The skiing tracks cleared and it is already possible to use them with the bike again. As much as I would love to go skiing, I also was looking forward to take out my bike again and continue to explore the area on two wheels. Since the polar day started some time last week, there also is light available all the time, which also allows biking around in the middle of the “night”.

Since the snow is just leaving, the tracks are very wet and partly also quite muddy, which makes advancing with the bike sometimes a little tough. Nonetheless with pleasure I cycled up to Jyppyrävaara, to get a view over lake Ounasjärvi, and to see how much ice there still is left. Apparently, so far most of the lake is still covered with ice. When I was standing up there on Jyppyrävaara, looking down on the lake (at around 11 pm), I really enjoyed the red of the low standing sun, that coloured the lake beautifully. Thus I decided to also go down to the lake, to a nice peninsula that I like to visit in summer for swimming and fishing.

However, after reaching this area and trying to enter the peninsula, I had to realize that currently this place turned into an island! Since near shore the ice is already gone, the island couldn’t be reached by crossing the ice (which anyways might not have worked out anymore). Anyhow, since the water wasn’t too deep, I quickly took off my shoes and waded through the water. Surrounded by ice and with ambient temperatures of around zero degrees Celsius, this turned out to be a really good Kneipp therapy, even if not intentionally carried out. After I reached the island I found myself a nice spot to sit down and enjoy the wonderful light and the peace and quietness. Since it was already around midnight, the lake was pretty silent and hardly any human noises were to be heard. This way I enjoyed watching the migratory birds, that already have returned back to this region, such as swans or Arctic terns – which also are the migratory birds that travel the longest distances: from Antarctic to Arctic.

However, looking at the weather forecast, the ice should be gone pretty soon and another swimming season will begin. And also pretty soon I will be able to visit this place again without getting wet feet, and without fording water where – due to the nightly cold – fresh (and thin) ice is forming up again. 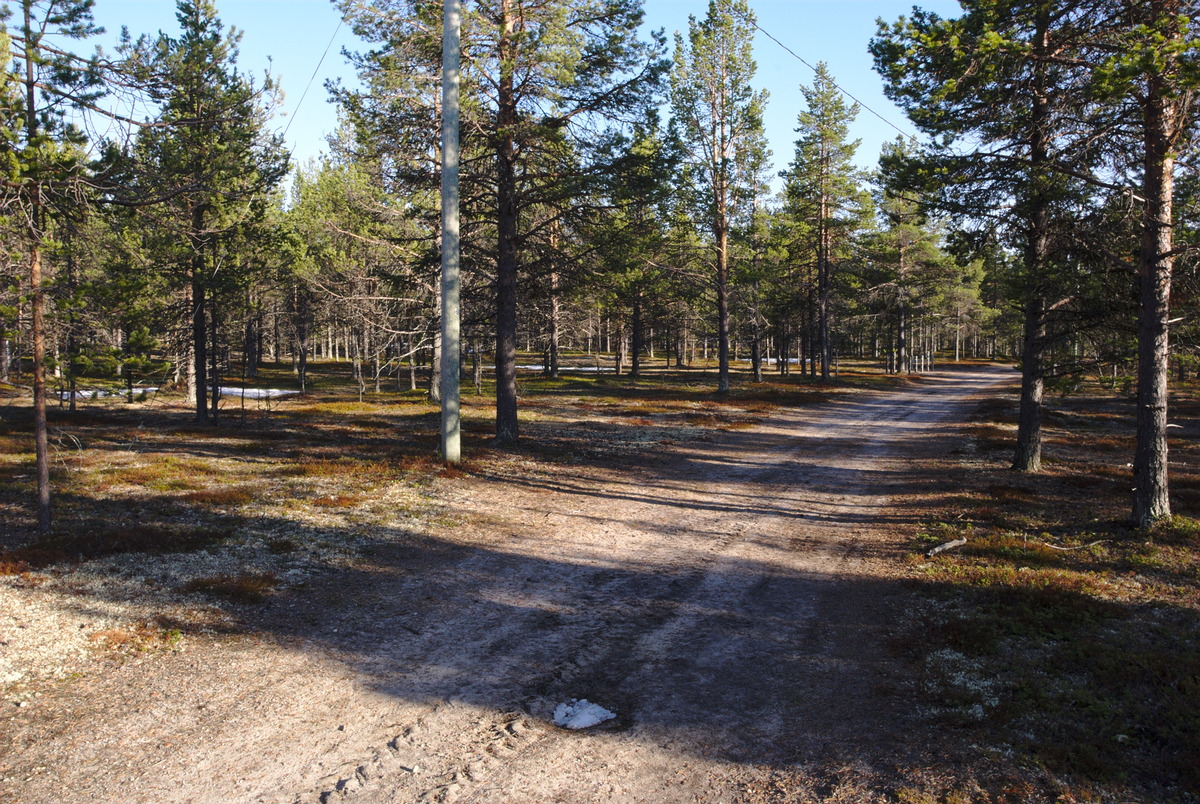 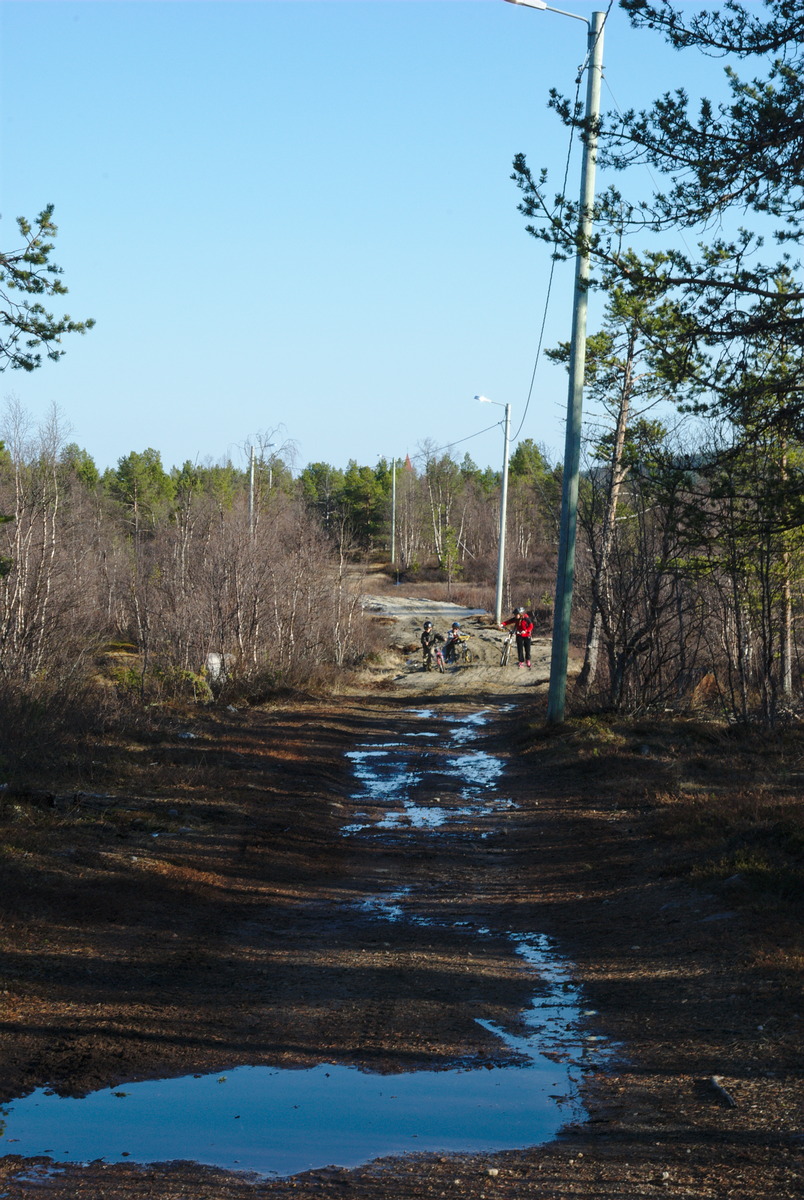 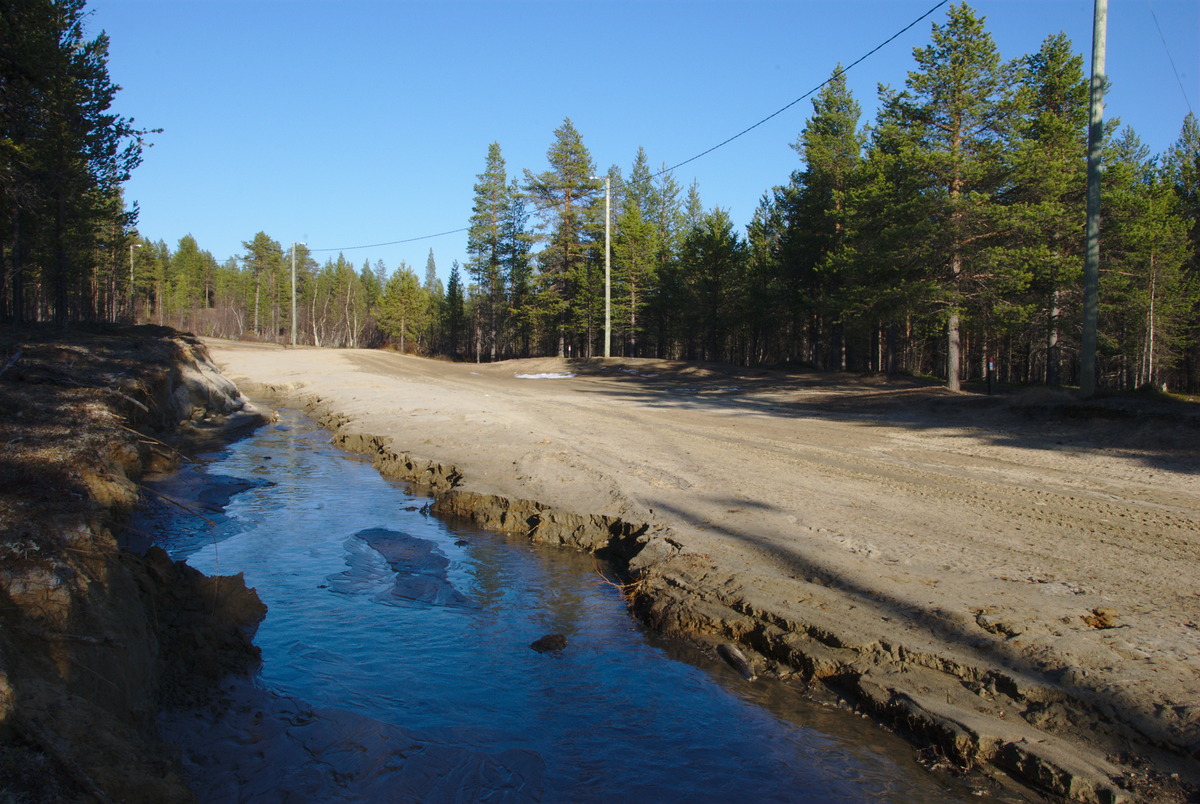 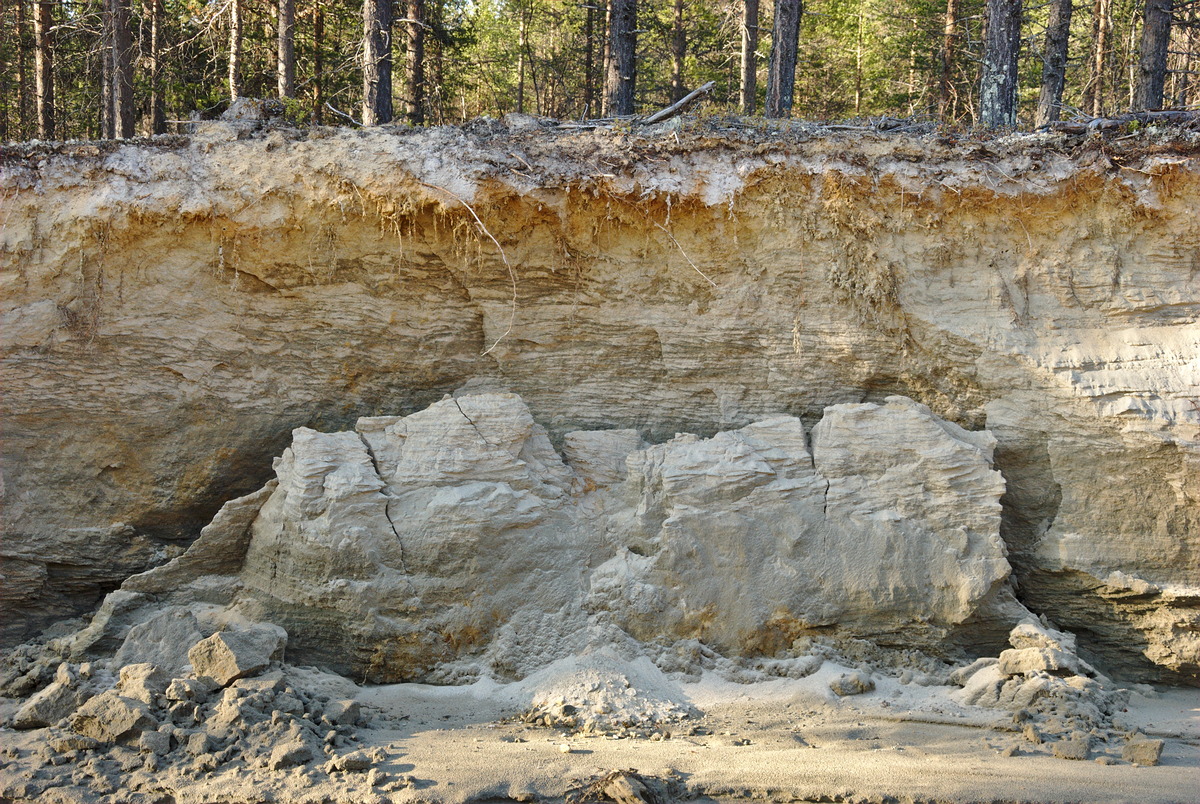 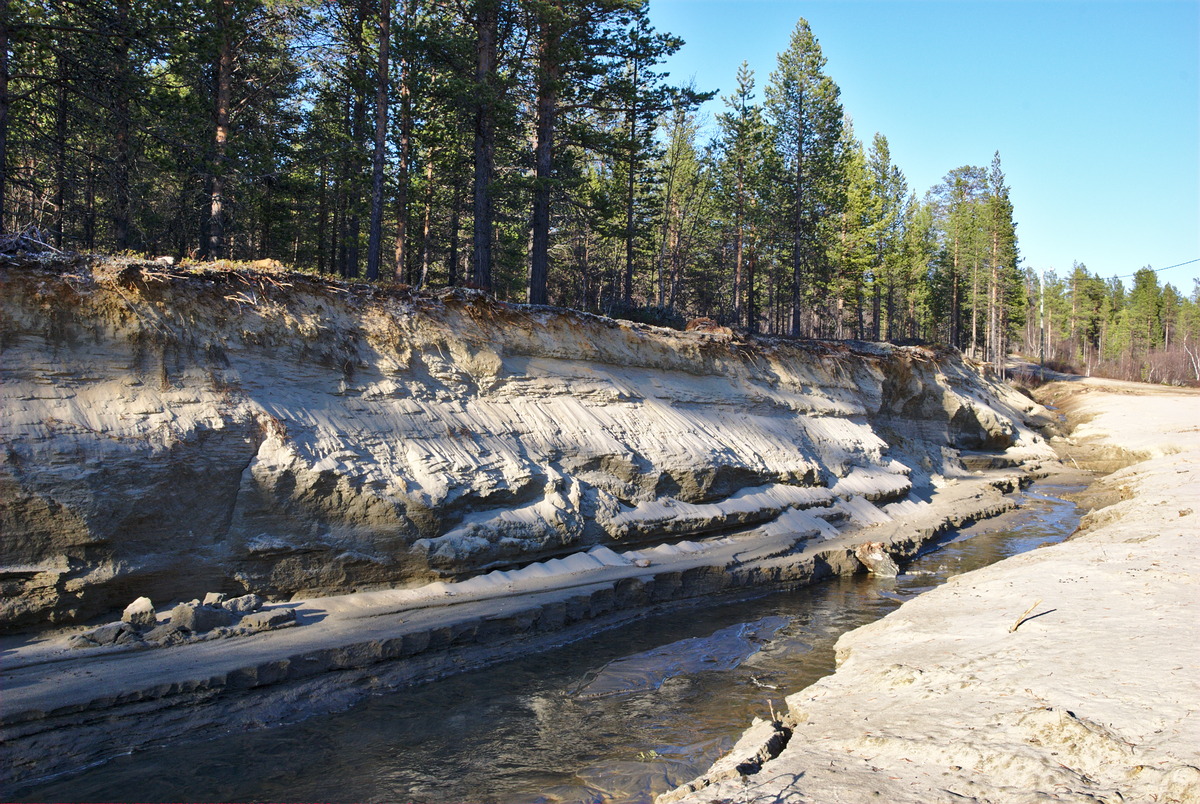 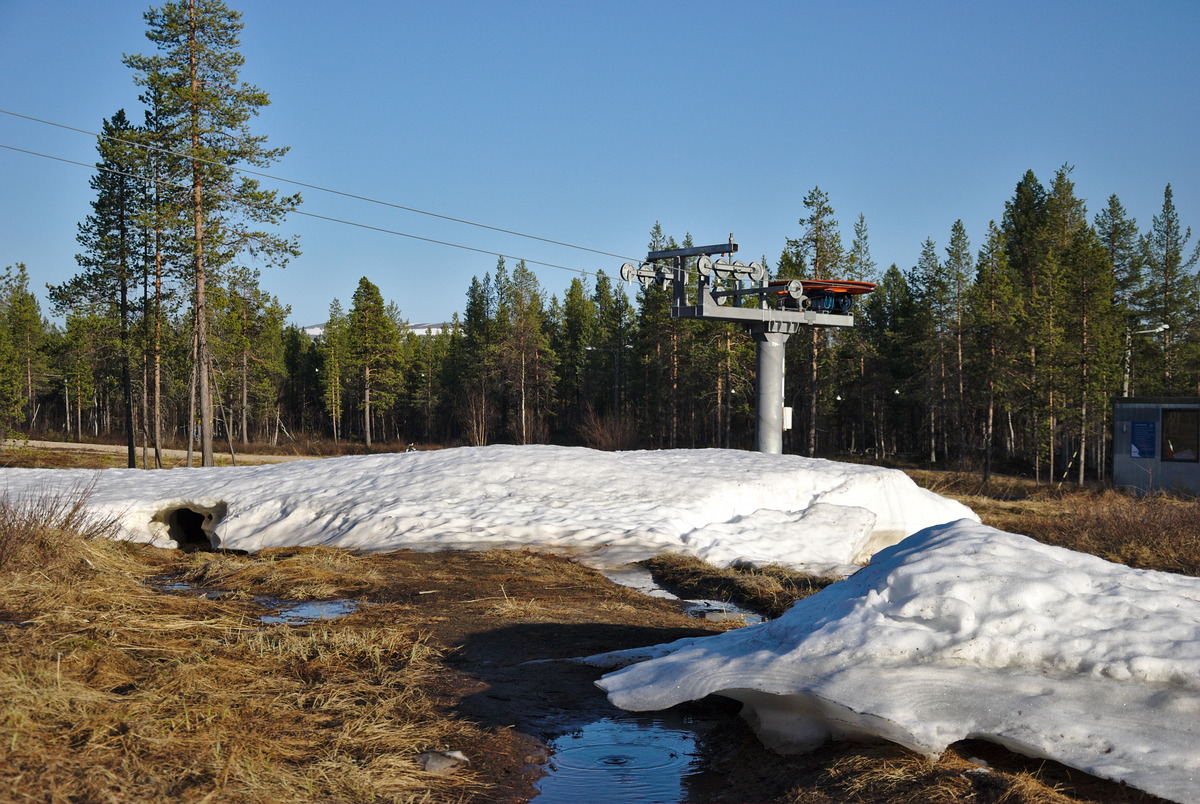 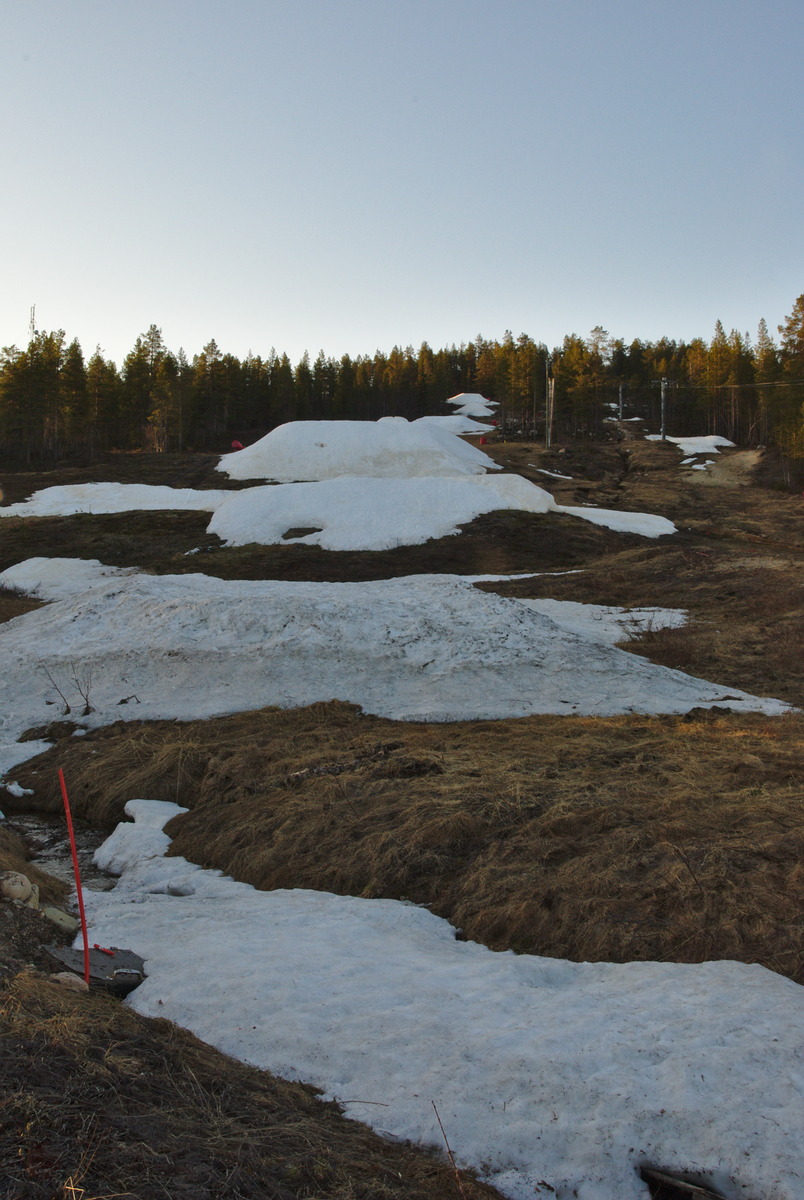 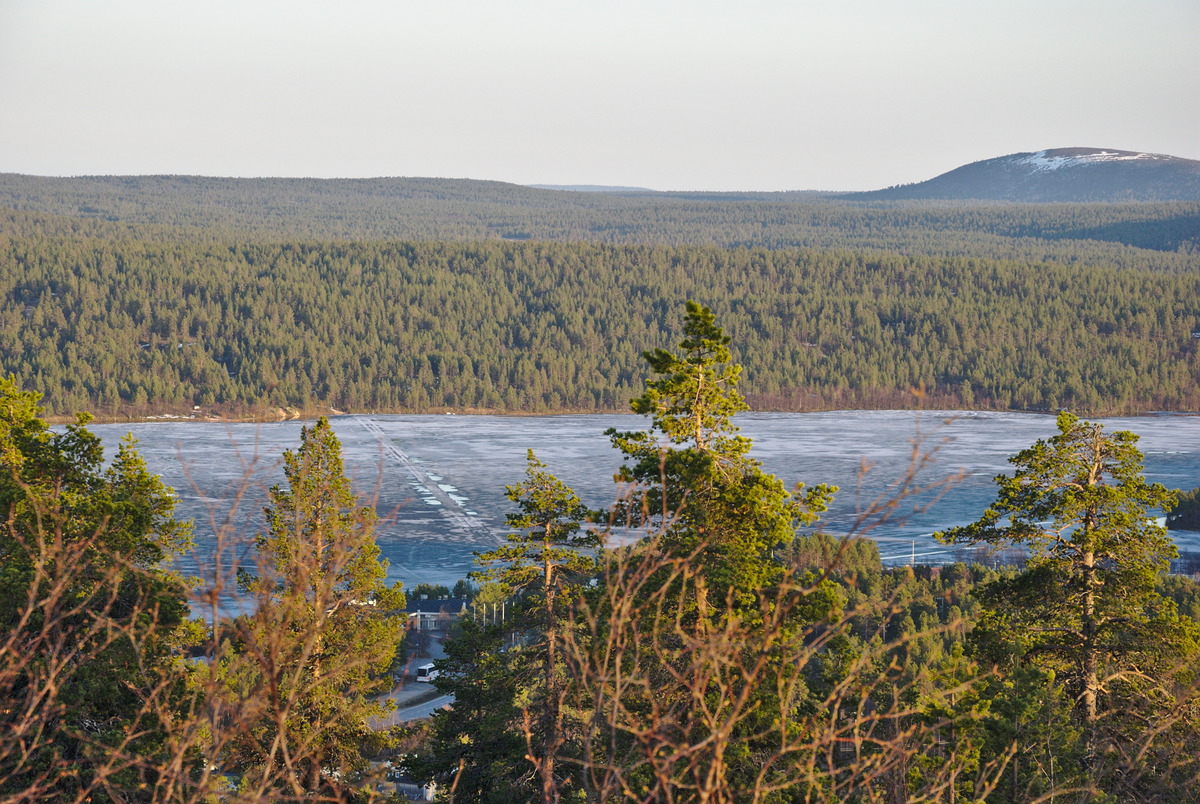 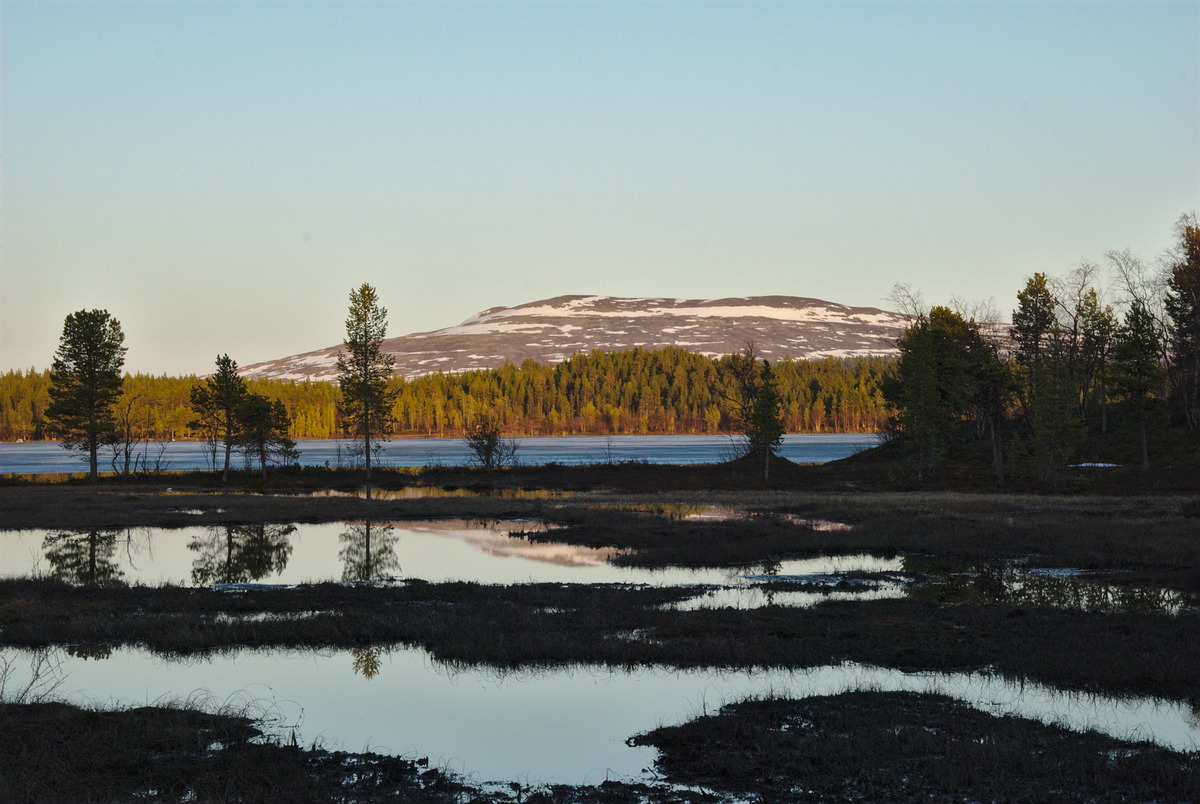 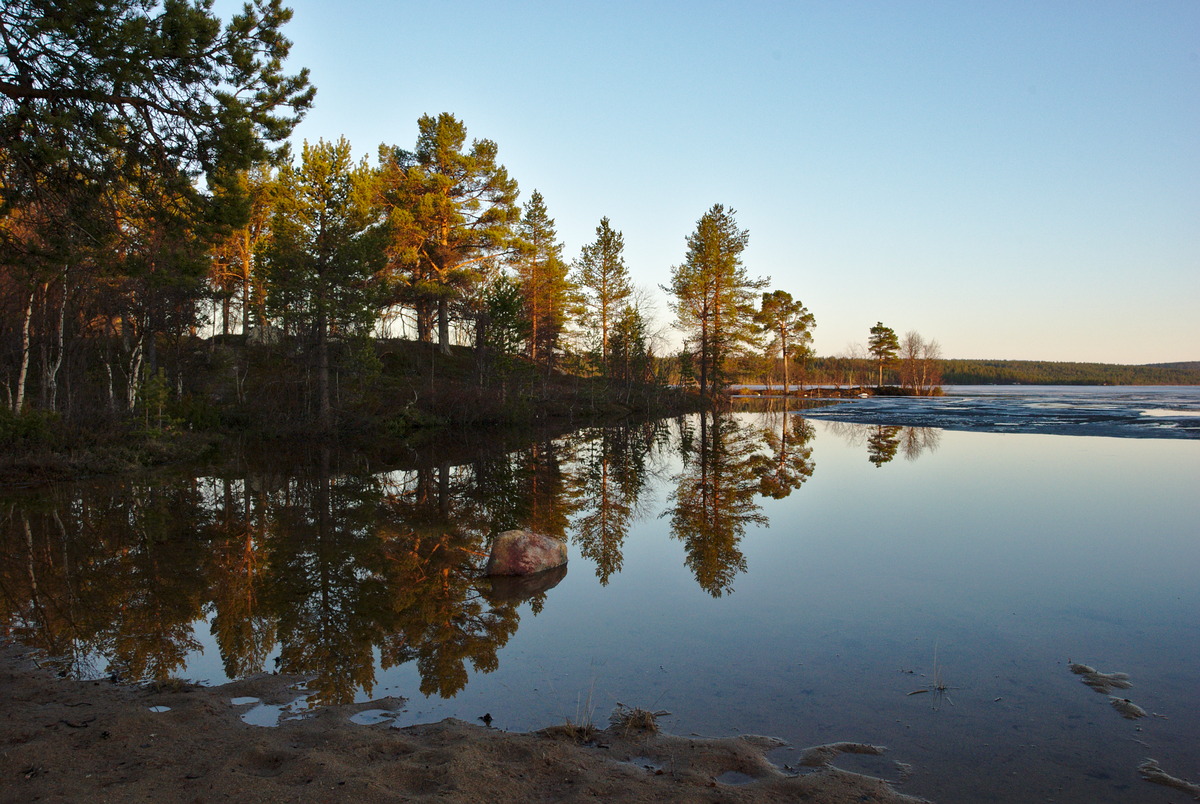 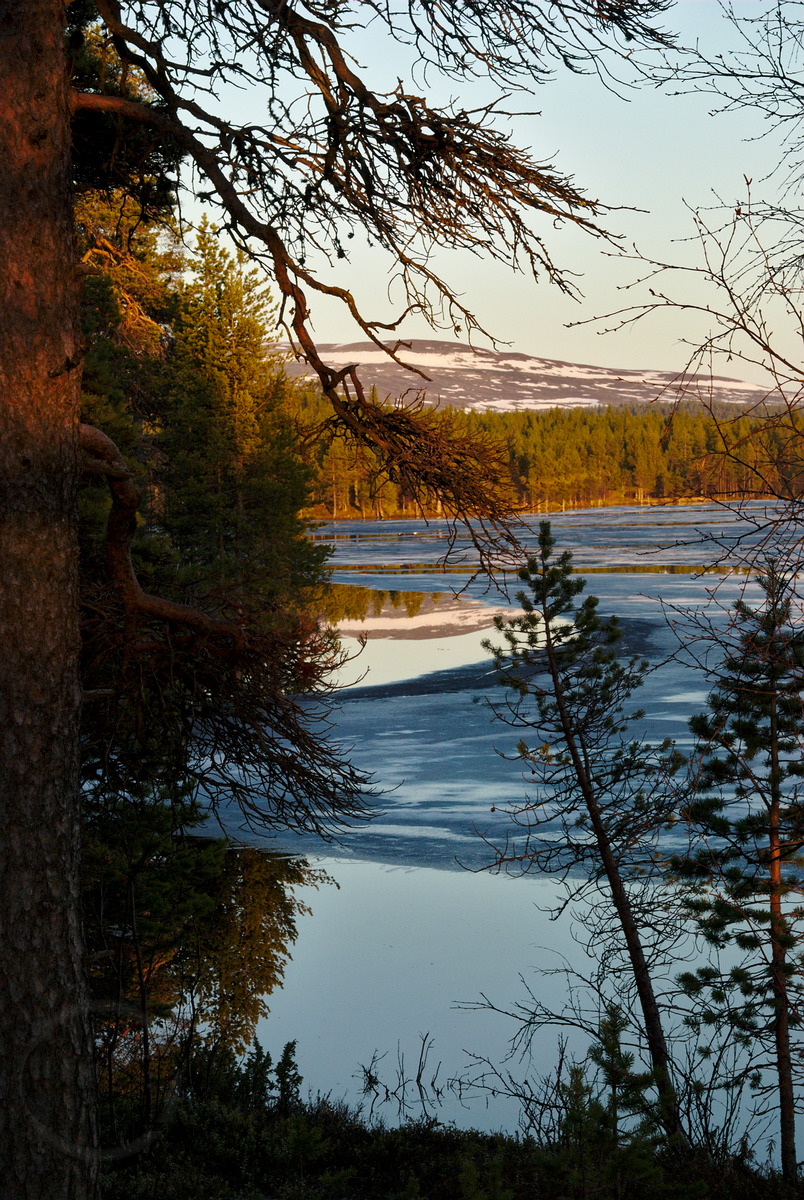 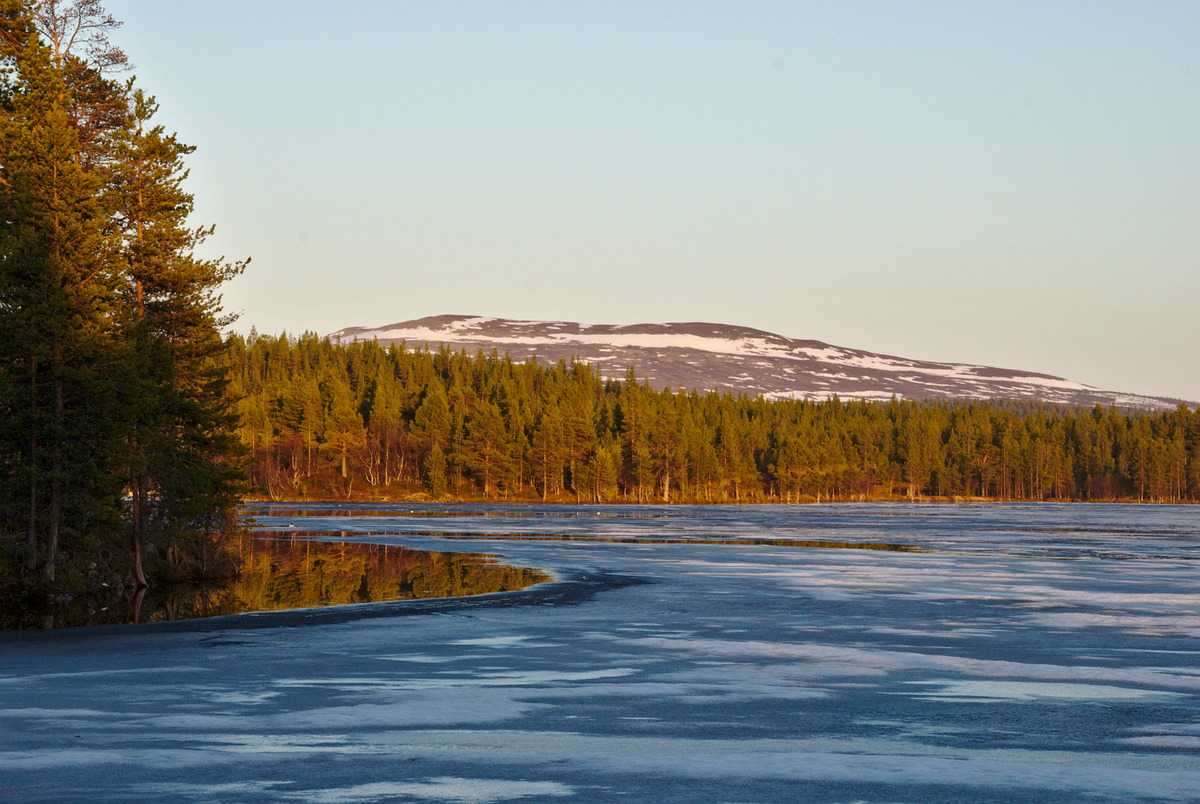 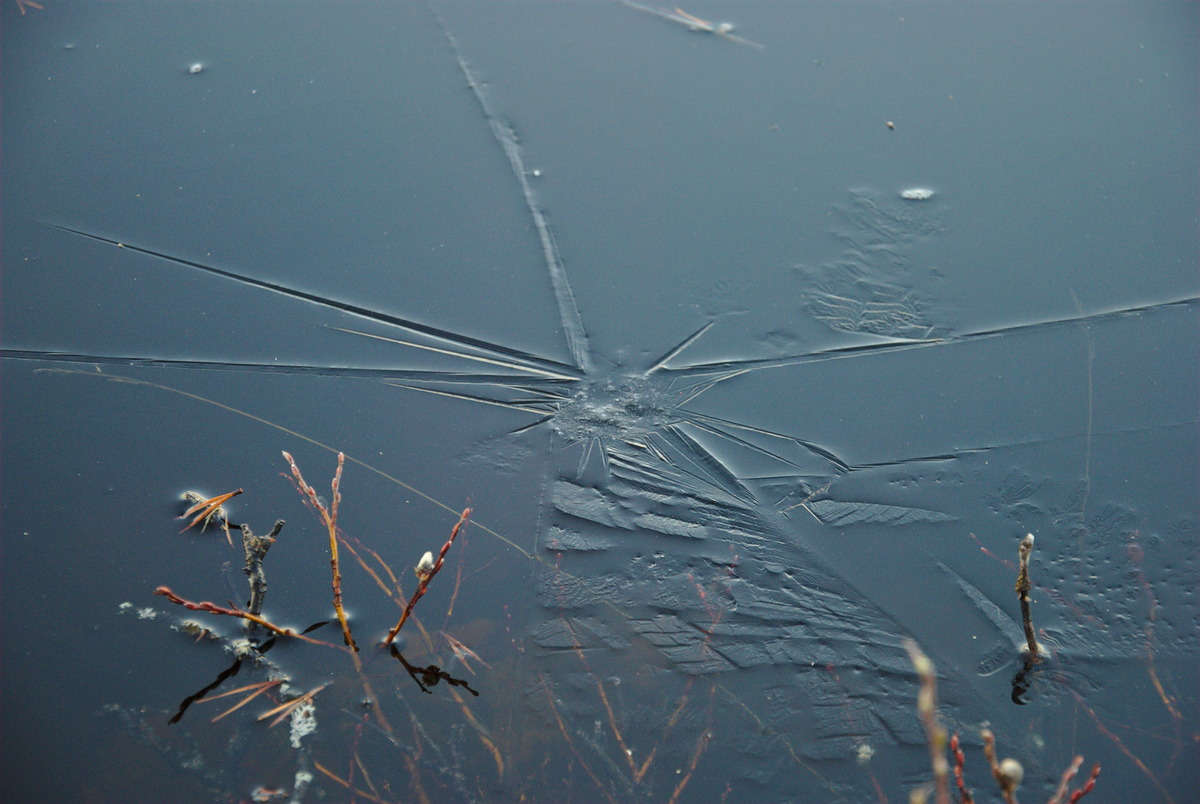 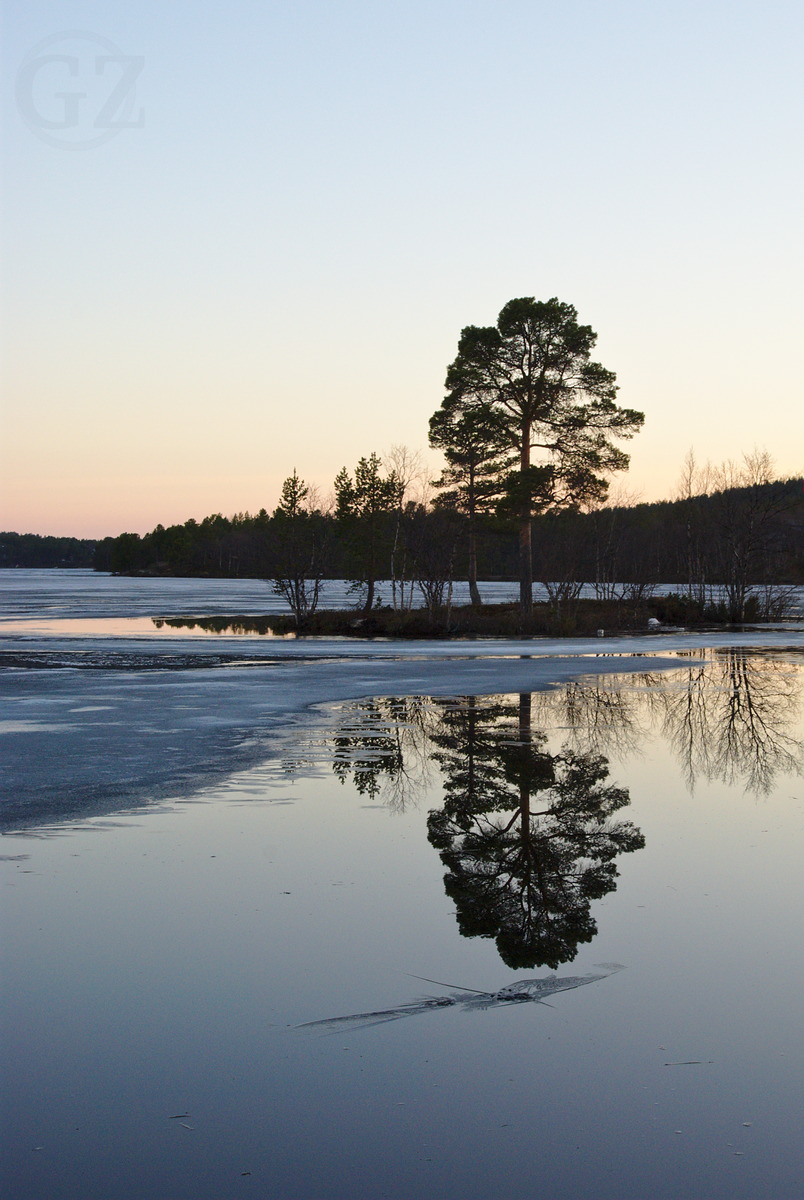 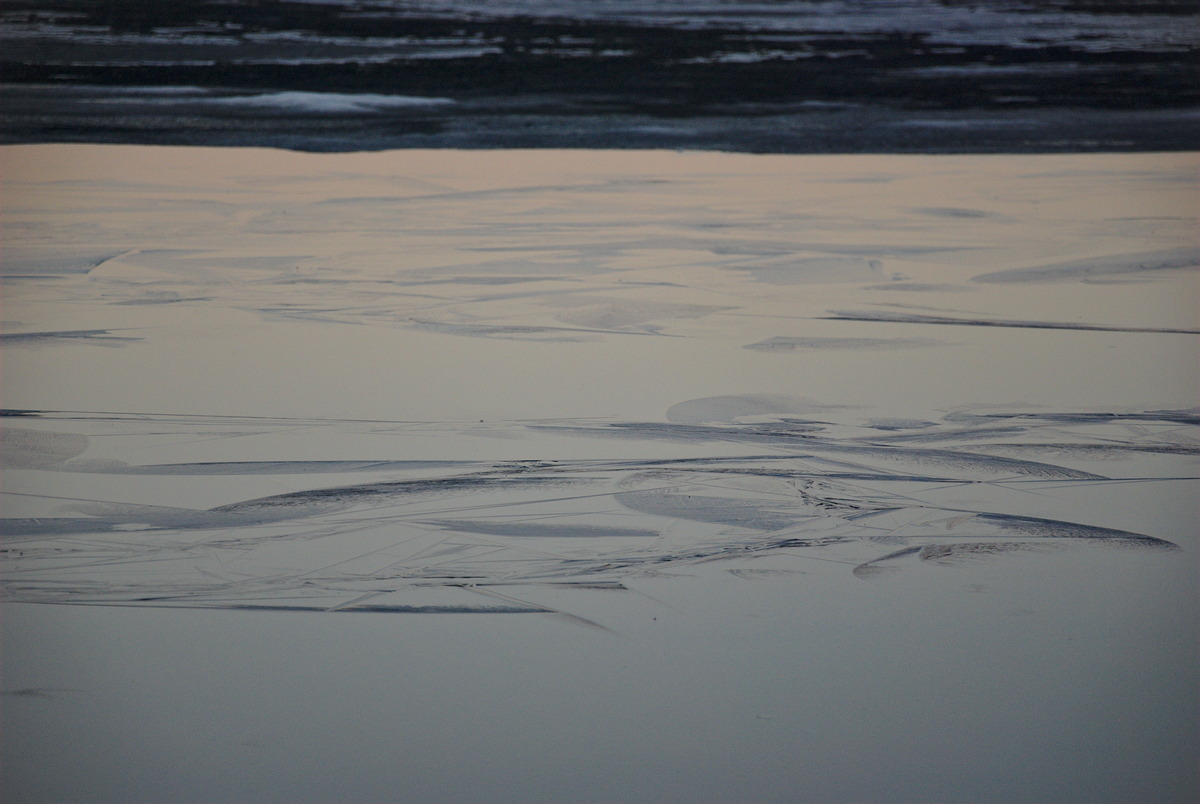 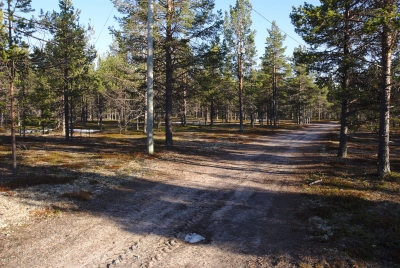 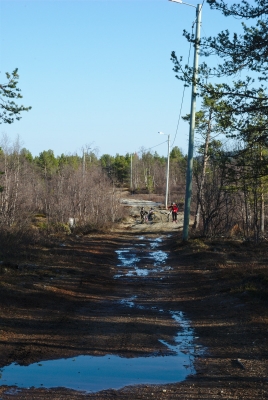 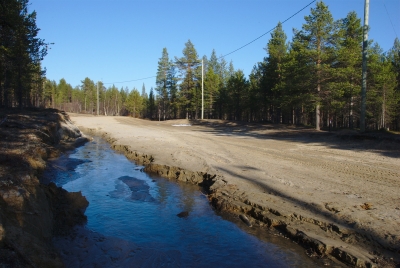 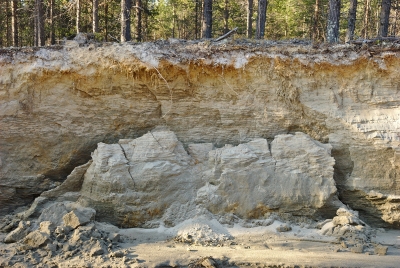 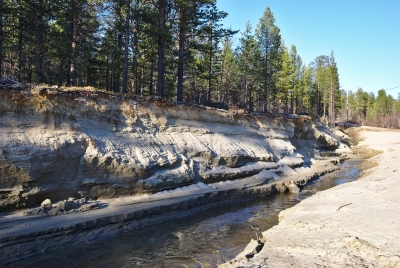 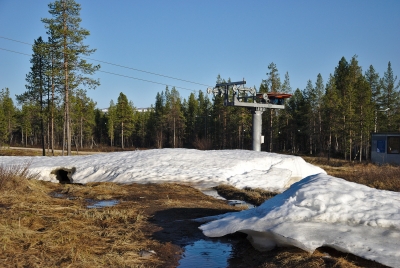 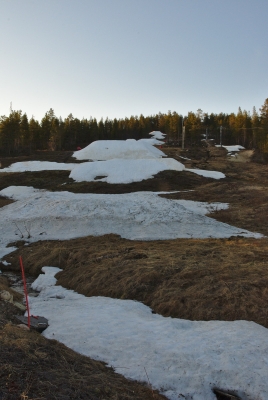 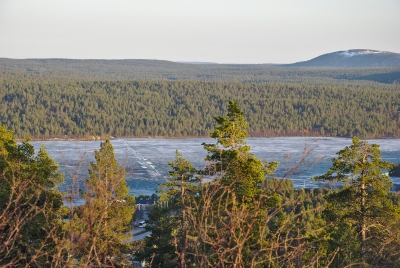 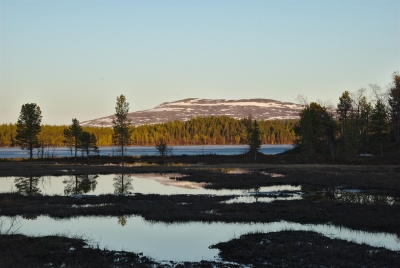 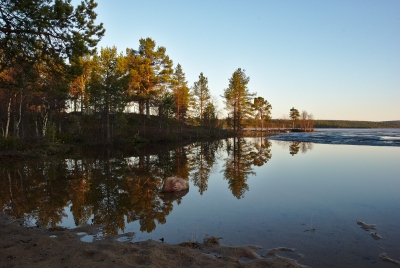 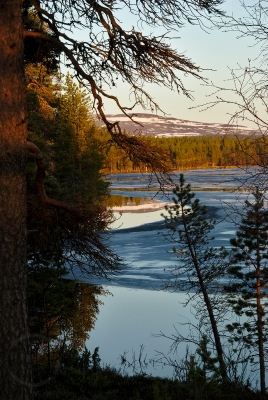 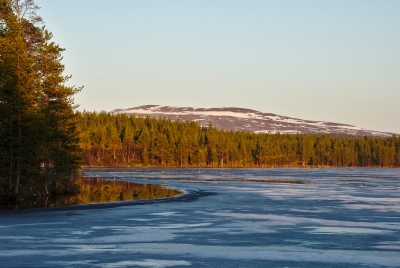 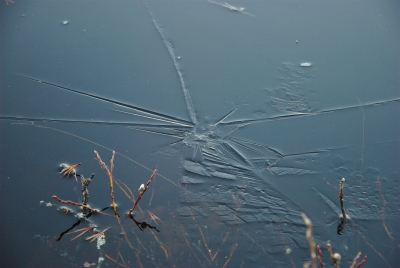 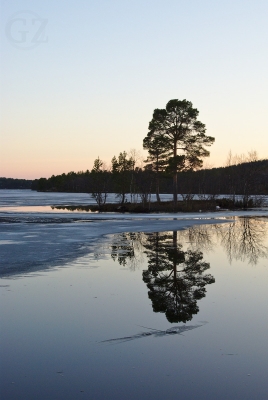 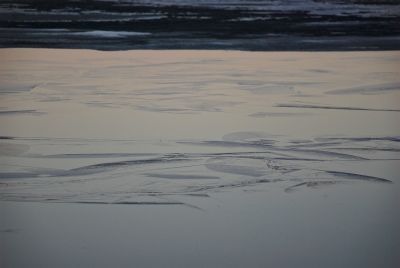