While I cannot and do not blend out human caused environmental degradation, I generally focus my camera lenses rather on the beauty of nature, which is why you predominantly find nature photography in my blog. But there are places, where this is simply not possible; places, where nature has been wiped out. One of these places is Nikel, on the Kola peninsula, in northwestern Russia, close to the Norwegian border …

Last week I joined the Calotte Academy, which is a traveling symposium with sessions in a number of places all over Lapland, within three different countries. We started our trip in Rovaniemi, and went via Salla (Fin) to Apatity (Russia), where we spent two nights. On our way to Kirkenes (Nor) we went through Murmansk and Nikel, close to the Norwegian border. The way between Murmansk and Nikel is most exciting: In this area the Russian Northern Fleet has numerous military bases where many of their nuclear submarines are stationed – some of these installations can even be seen from the road, far on the horizon. This region, however, is not only in military use in the presence, but also has been an area of heavy fighting during the second world war: According to some historians, up to 40.000 soldiers found their death in the Litsa valley, which marked the front line between German and Finnish soldiers and Russian soldiers on the other side between 1941 and 1944. Today a monument with the names of many of the fallen Russian soldiers reminds on these horrible events. Also in Murmansk the Alyosha war memorial, which can be seen from most parts of the city, reminds on the fallen soldiers from the second world war.

While the Kola peninsula became the grave of many soldiers during the war, the region is characterized by another catastrophe in the presence: The peninsula holds numerous minerals and thus is famous for its mining sector. Mining is very evident for example near the Khibiny mountains, like in Kirovsk or Apatity, as well as further northwest on the peninsula. While the mines leave an obvious footprint in the area, the surrounding nature still seems intact and invites for wonderful hiking journeys. However, near the smelters of Nikel and Monchegorsk, the landscape is devastated, since emissions from the plants have turned hundreds of square kilometers of former blooming Arctic taiga landscape into a dessert, after the heavy metals in the soil and acid rain have wiped out the whole flora and fauna from regular operations. Just to make the dimensions clear: The single nickel smelter in the town of Nikel emits four to five times as much sulfur-dioxide than the total emissions of Norway account for. Driving through this devastated area leaves one speechless. As a journalist, who has been traveling with us, stressed: “You need to have been there to understand what has happened.” I cannot agree more. I see no way how to put this catastrophe in pictures, yet, I still tried to frame it.

In any case, traveling along the road between Kirkenes and Murmansk is something really unique and exciting. It visualizes the current environmental crisis on this planet as well as the horror of the second world war. A travel I can highly recommend to anyone who does not want to close his or her eyes from the bad features of human mankind. And a travel that also allows to see beautiful nature, once getting far enough away from the plants, as well as a travel that allows to meet wonderful people. 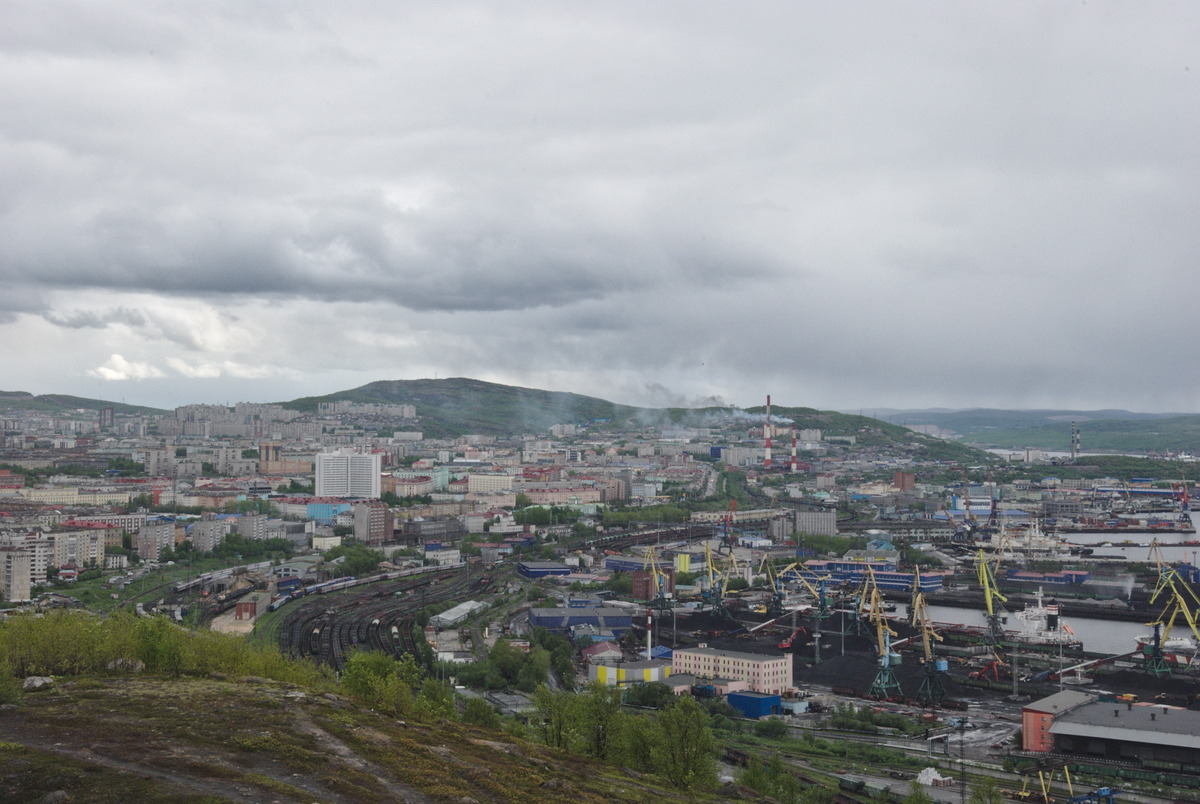 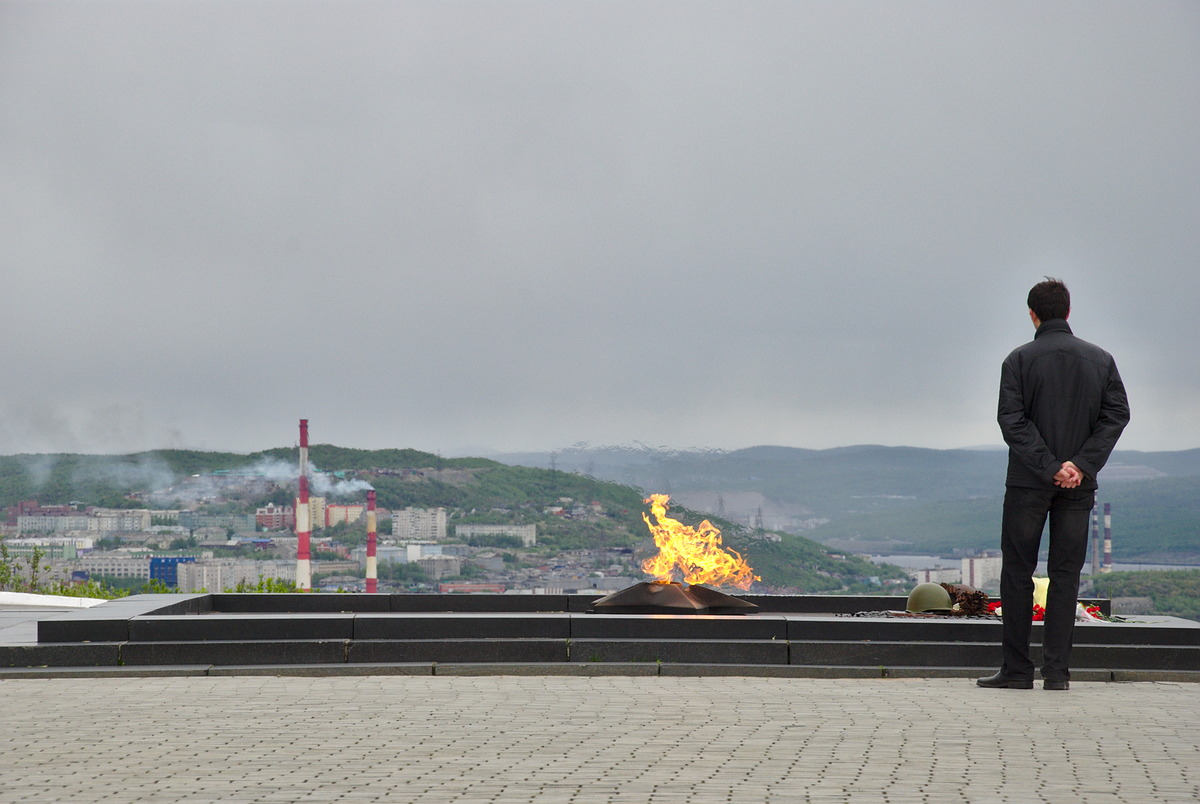 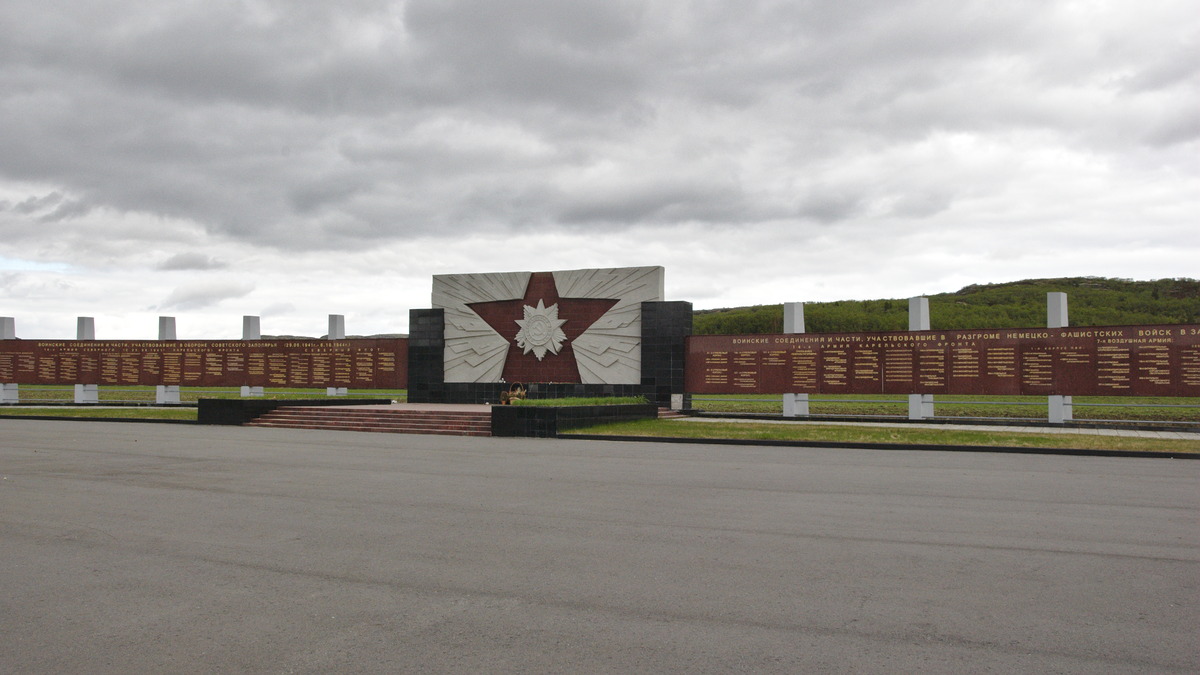 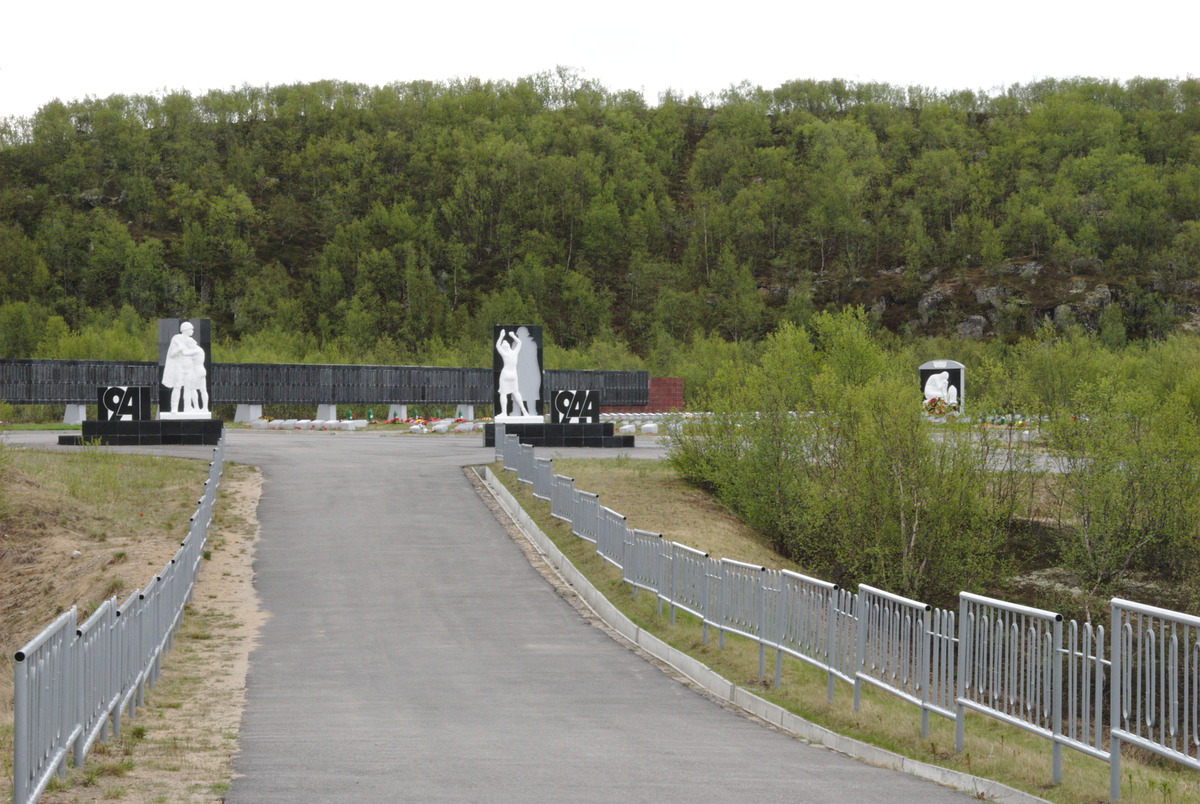 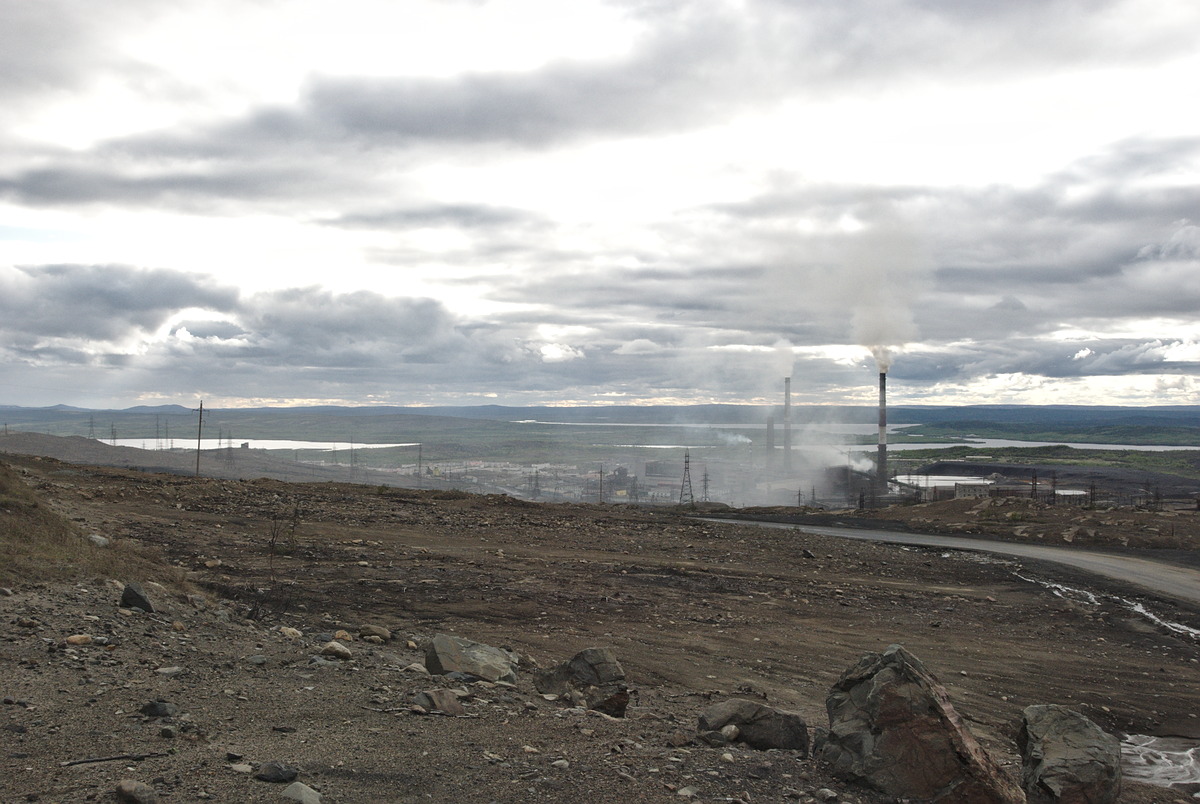 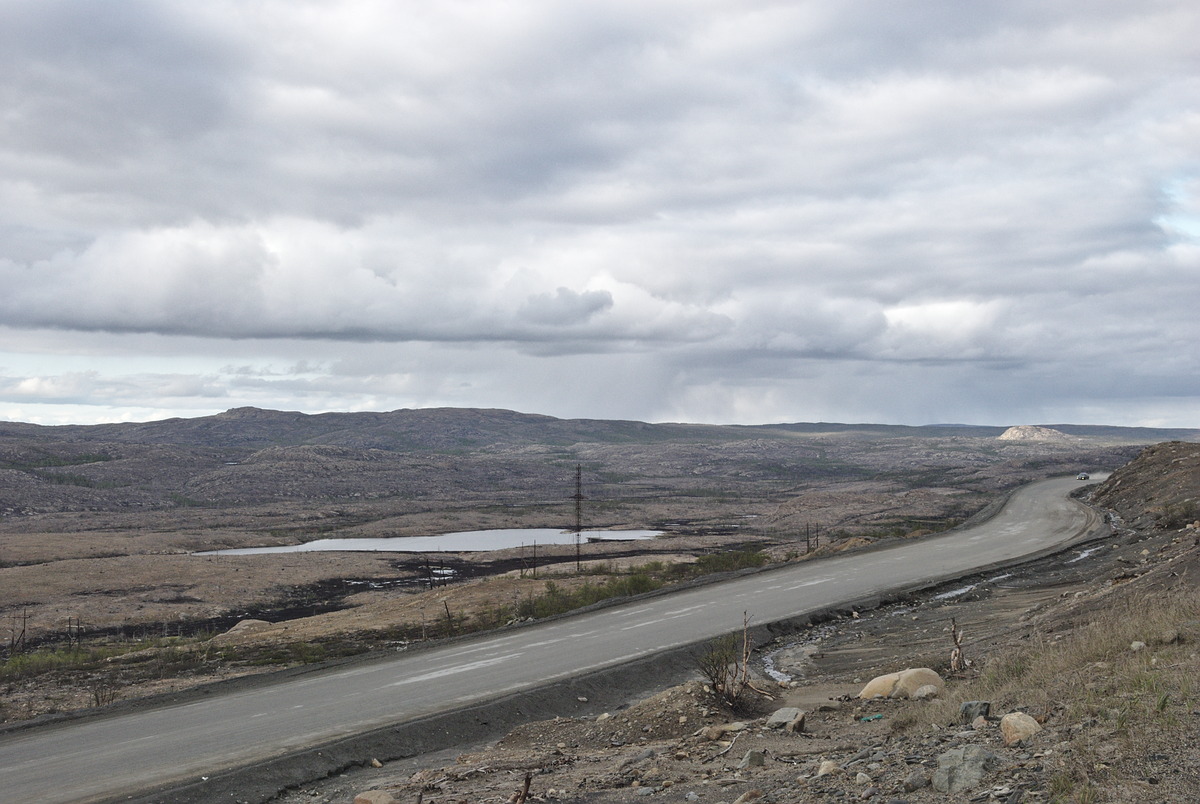 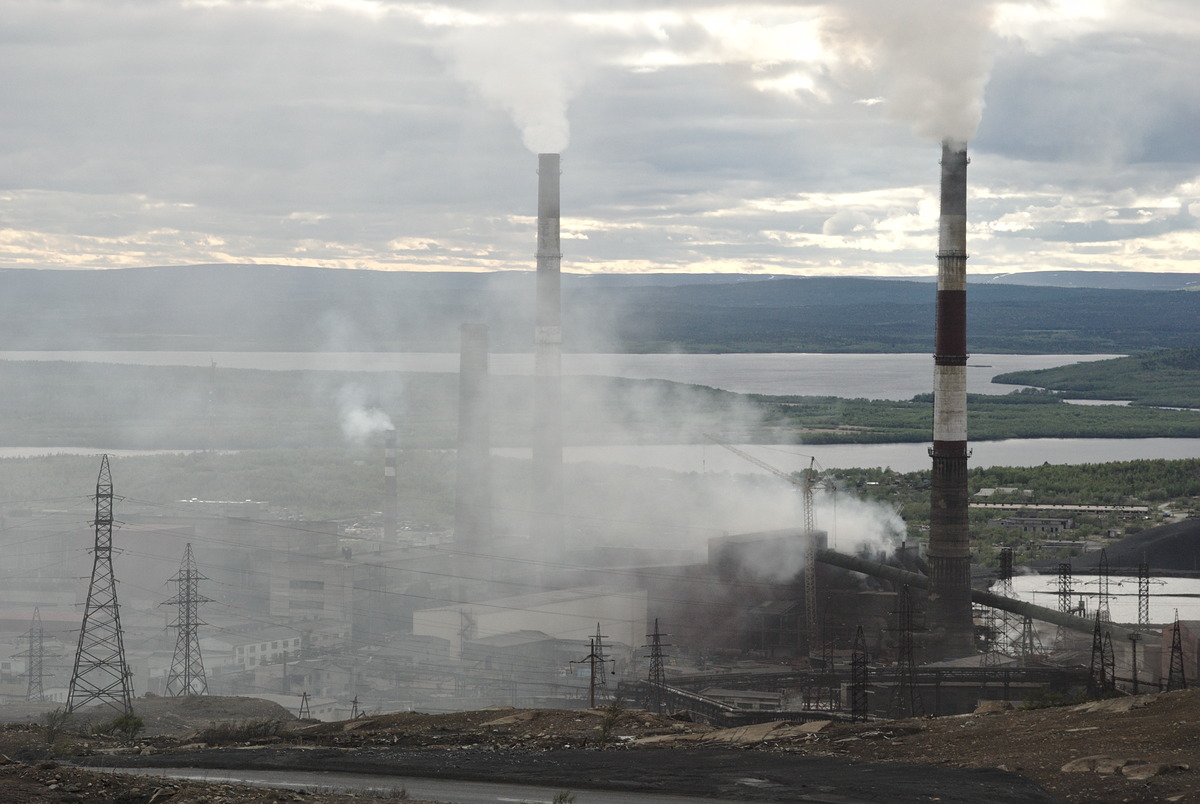 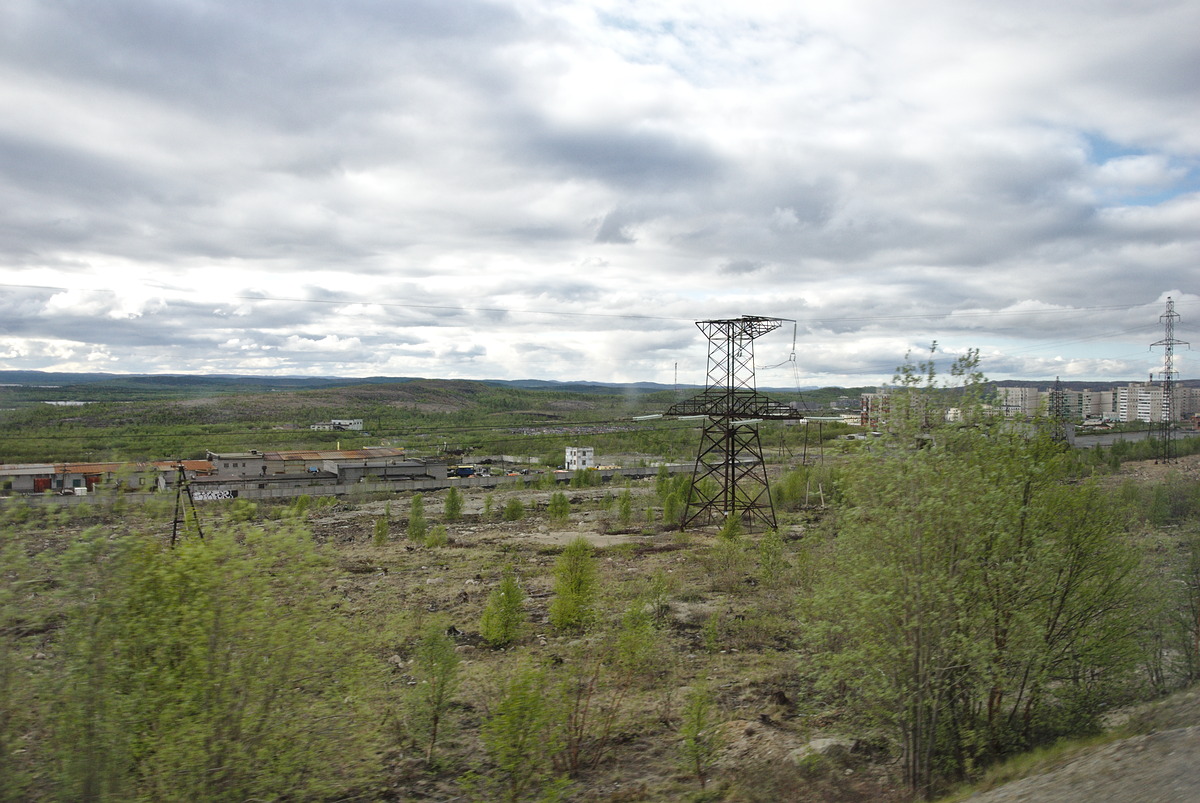 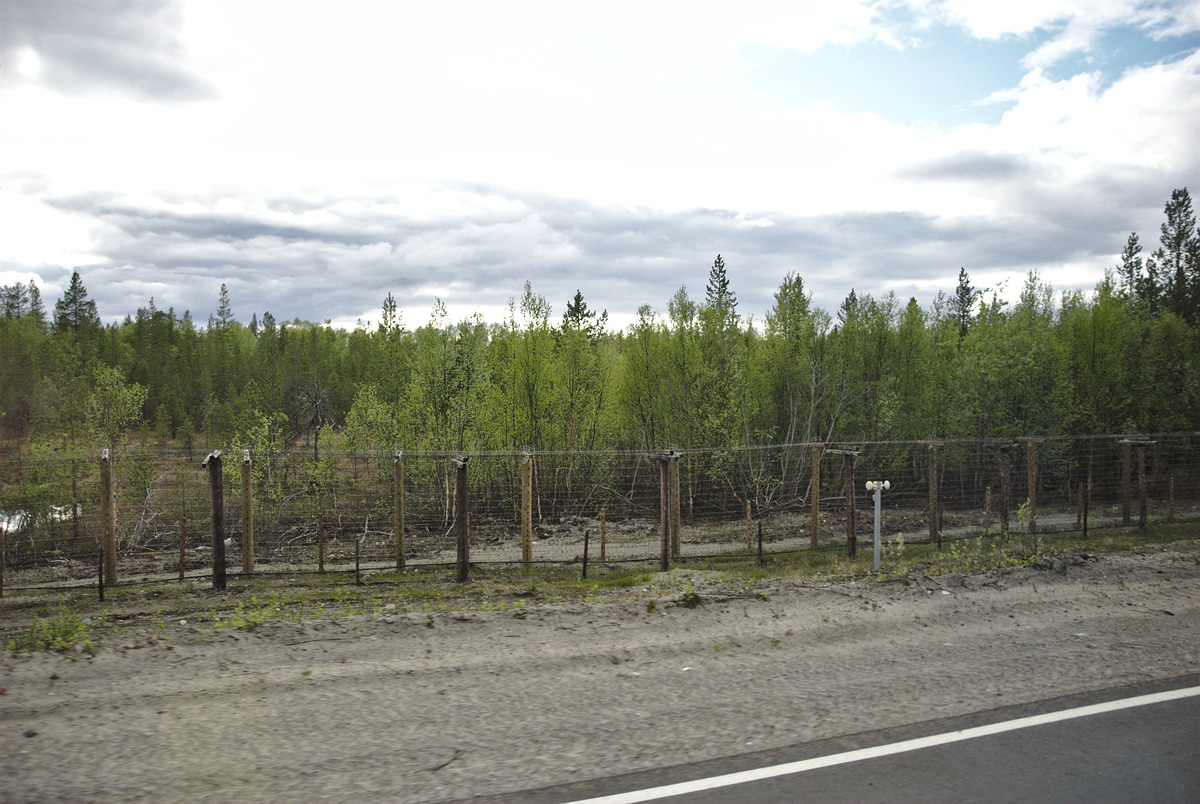 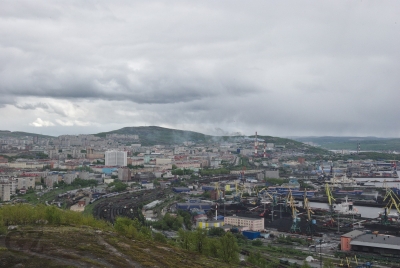 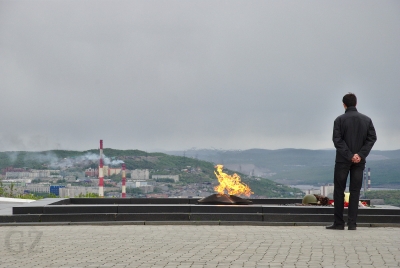 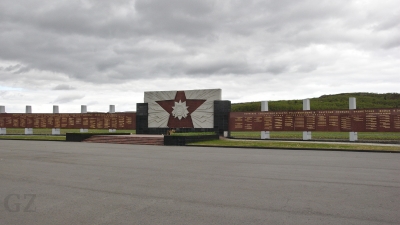 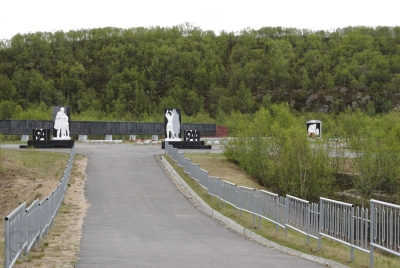 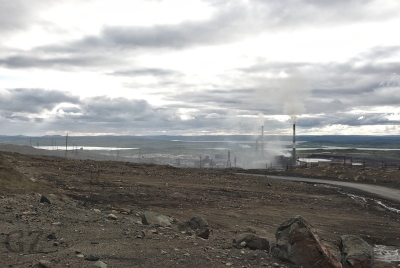 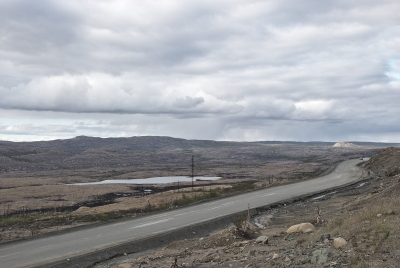 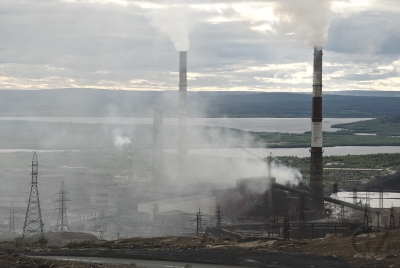 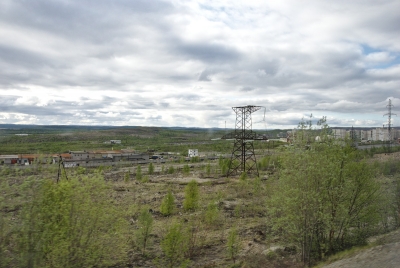 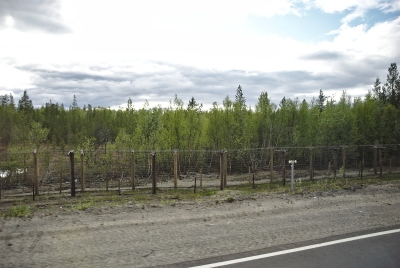