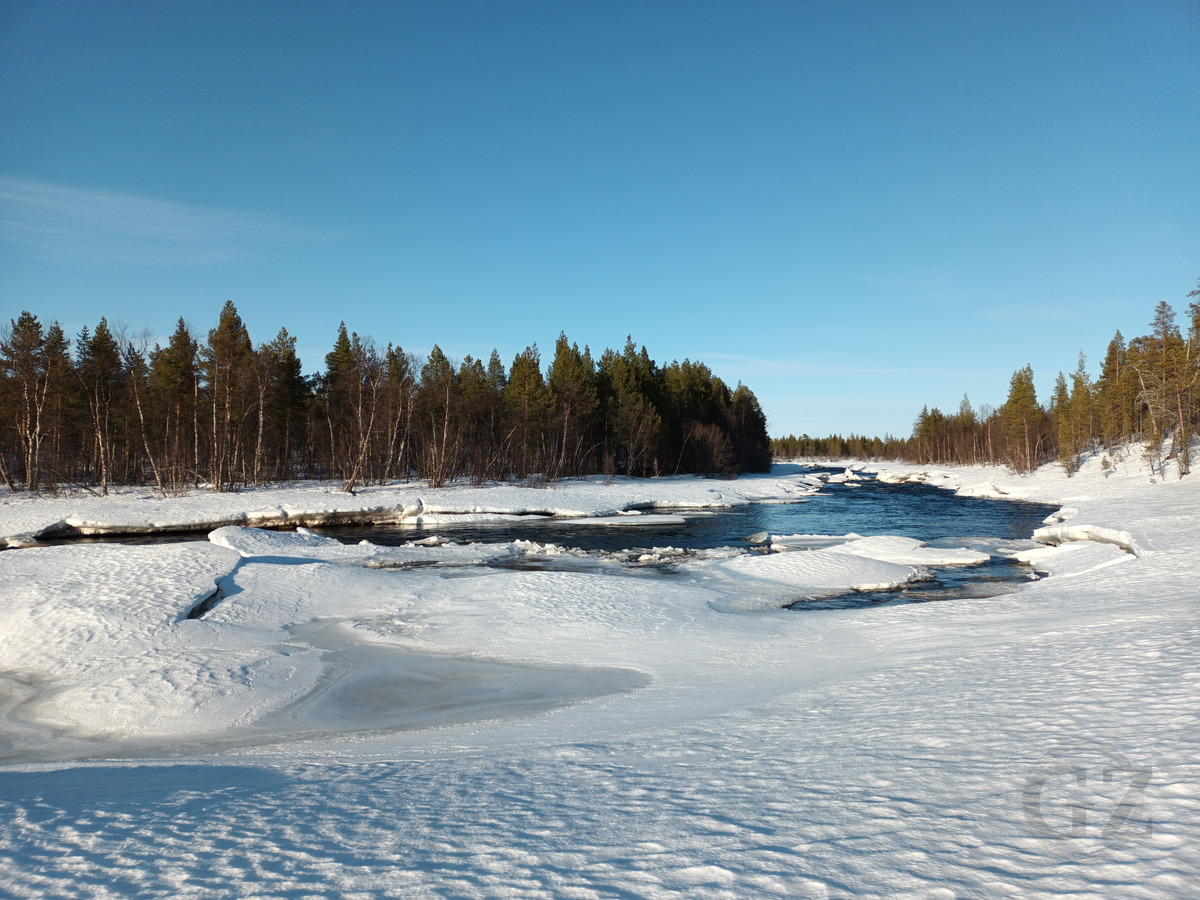 According to the forecast, the skiing season is pretty much over. However, as the snow cover still is hard, a last attempt to ski distance and to visit Käkkälöjoki with skating skis.

After the great skiing in the fells the day before, it seemed – according to the forecast, that this would be the last chance to have a hard snow surface, that would carry skiers. Good enough reason to go for another trip. The days are already quite long, so there is no rush to be back home at a certain point, as there will be enough light all night long for skiing. Accordingly, with a friend we skied to Käkkälöjoki starting only in the evening. The rivers are already opening up, but we still managed to find a place to safely cross Ounasjoki river. After grilling some food on the shore of Käkkälöjoki, we headed back the same way, mainly going over swamps, where the snow thickness has already been quite thin.

Attached below a few impressions from the trip, taken with a phone camera. 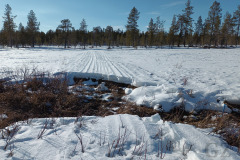 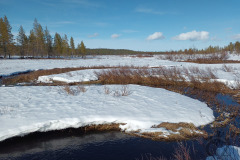 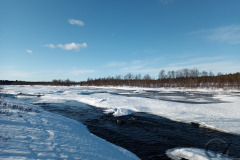 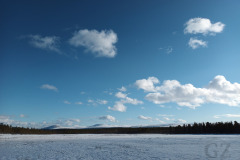 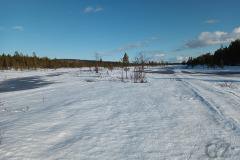 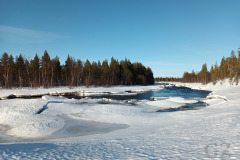