A few weeks later, a few centimetres of more ice .. 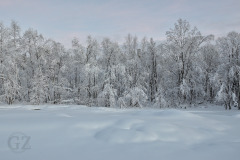 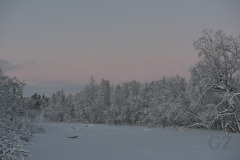 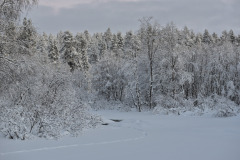 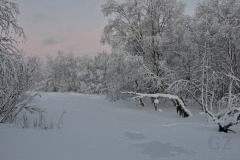 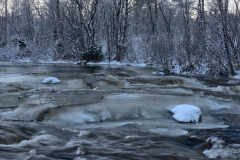 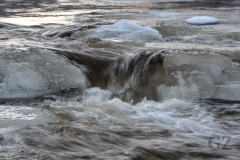 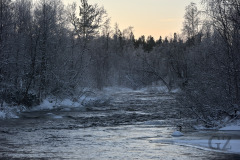 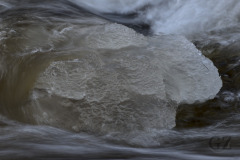 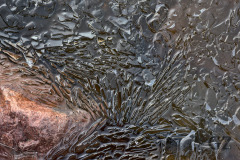 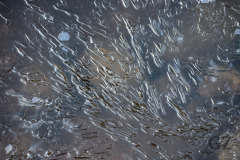 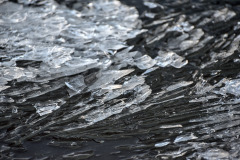 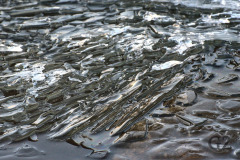